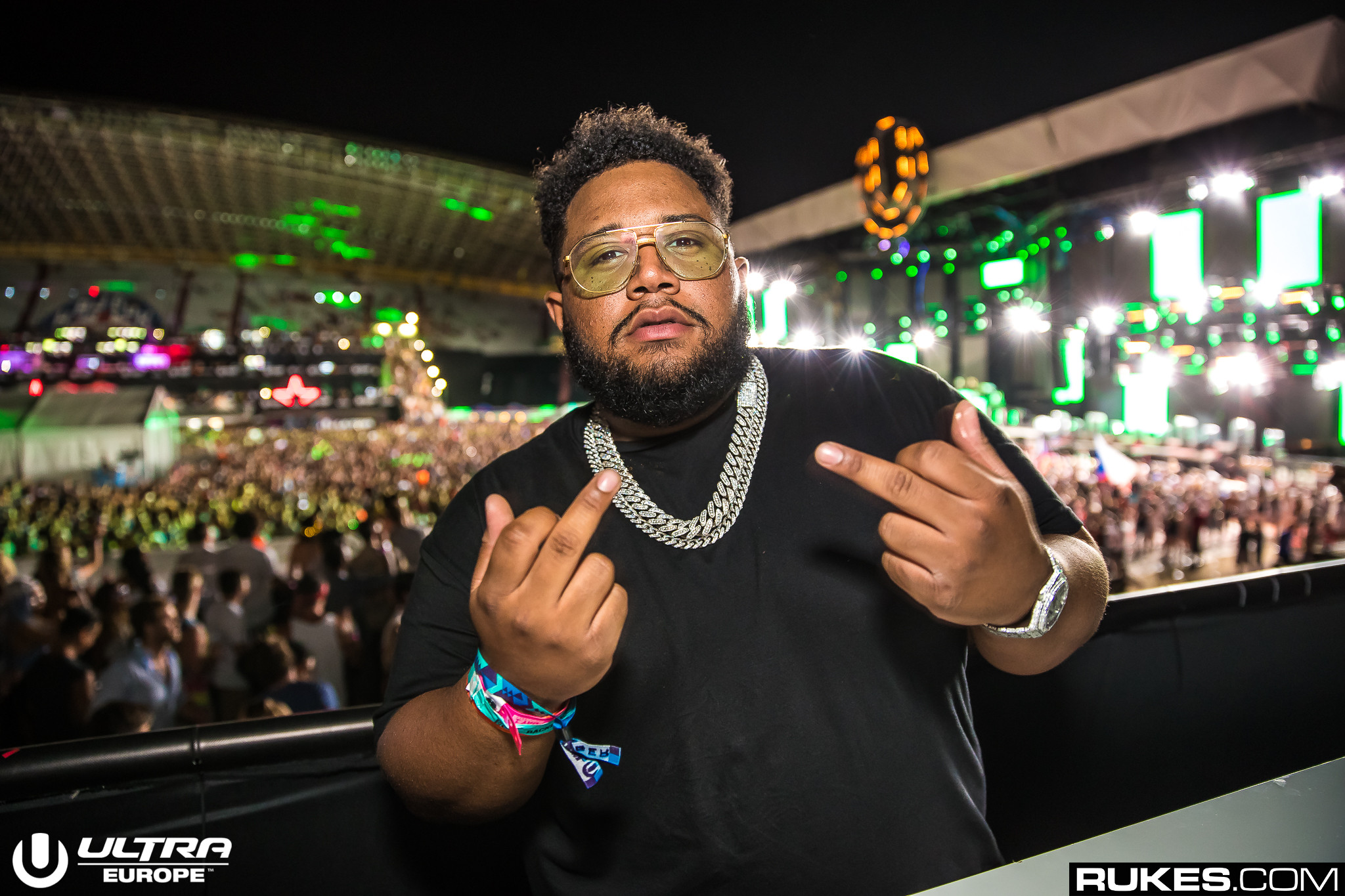 We honestly thought the whole deadmau5 x Carnage fight was over with after the two seemed to finally resort to actual physical involvement, but we were wrong.

Last night at Marquee NY, Carnage started a chant of “fuck deadmau5” and “fuck Joel” while taking a selfie video, calling on the crowd to “laugh at deadmau5′ pussy ass.”

Clearly, whatever is going on with these two is far from over. So far, no response from Joel on Twitter – we’ll see if he even cares enough to issue one.