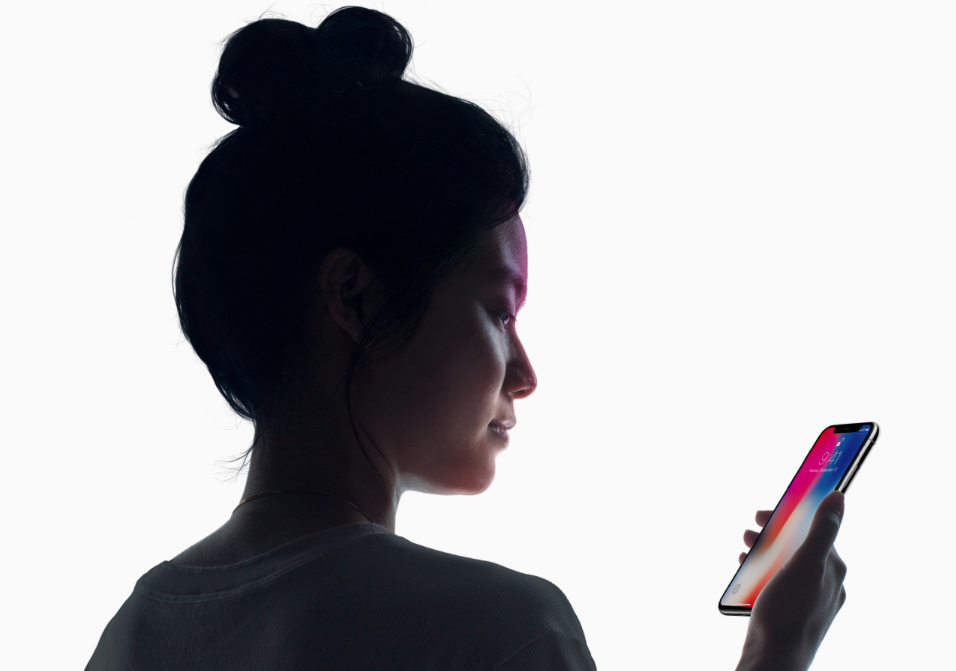 The biggest change coming with the iPhone X is undoubtedly Face ID, as Apple rids its smartphone devices of yesterday’s Touch ID.

As with any newly introduced technology, there are mixed reviews coming in… Some absolutely love the Face ID, while others believe it needs some serious work. One reviewer went as far to compare startup times between Face ID vs. Touch ID, and he found that 1.5 seconds simply doesn’t compare to the average 0.91 seconds offered by the older technology.

Nilay Patel, a writer for the Verge shared a particularly insightful account of his experience with the iPhone X, which explains the mixed reviews among users:

I had a lot of problems pulling the iPhone X out of my pocket and having it fail to unlock until Apple clarified that Face ID works best at a distance of 25 to 50 centimeters away from your face, or about 10 to 20 inches. That’s closer than I usually hold my phone when I pull it out of my pocket to check something, which means I had to actively think about holding the iPhone X closer to my face than every other phone I’ve ever used. “You’re holding it wrong” is a joke until it isn’t, and you can definitely hold the iPhone X wrong […]

Surprisingly, Face ID works great in low light, bright light, dim light, and even in the dark, according to another review. However, it tends to fail most in fluorescent light.

quick vid of Face ID doing common stuff: expanding notis, unlocking phone and opening an app. Had to start off screen because it’s so fast pic.twitter.com/cCCCZpLc0c