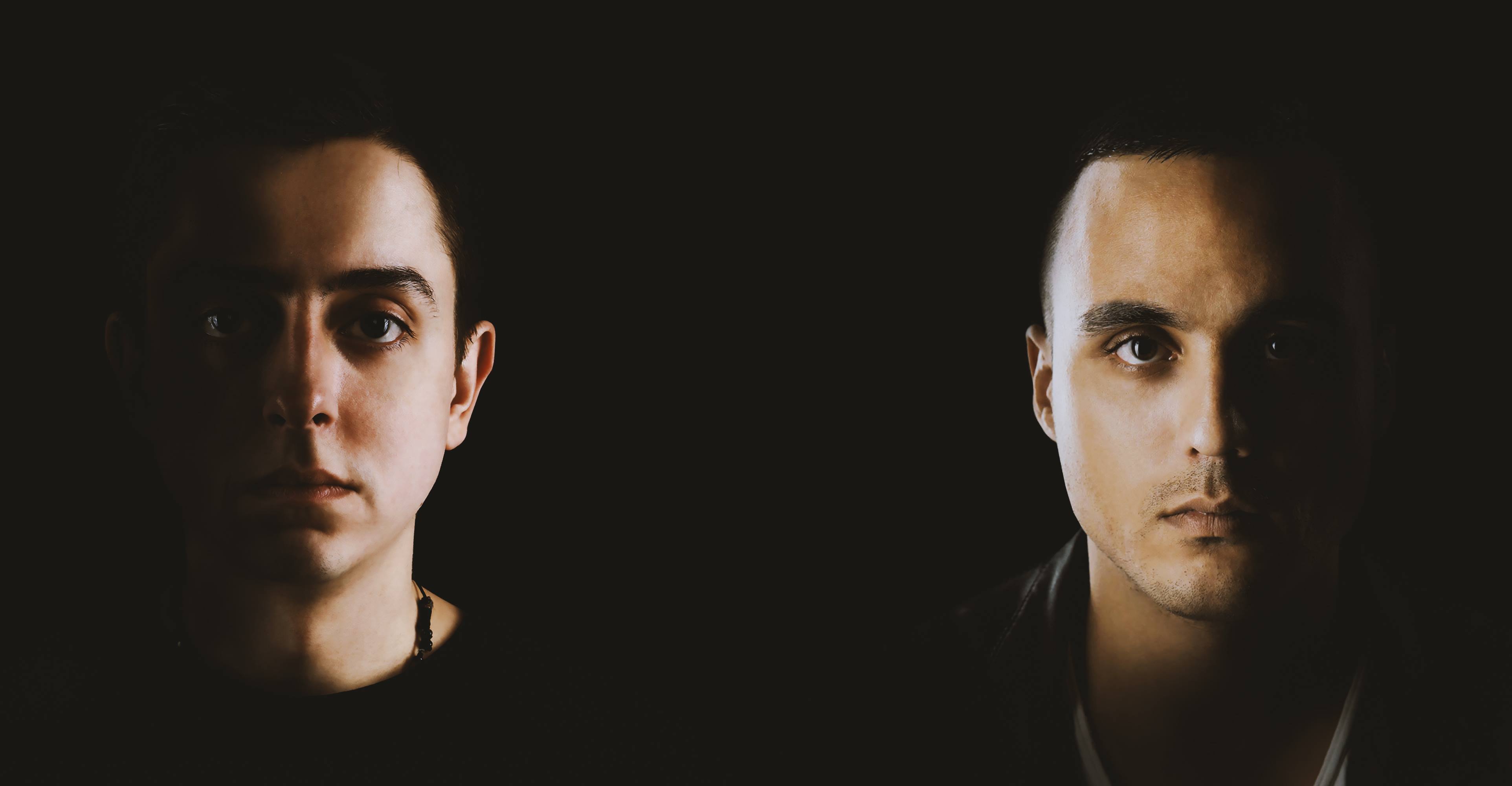 Magnetude, consisting of Jae Overtech and Rusty K, released their first EP, Steamfunk, on neurofunk heavy hitter Eatbrain on October 30 and it’s already created a huge buzz for the duo. This should come as no surprise to neuro fans as Magnetude also made waves when they released their EP Hyperdrive on Lifted last year, and many have been waiting to see how they would follow it up.

Steamfunk features up-and-coming vocalist Julia Marks on two of its four tracks, and her vocal timbre is a great compliment to Magnetude’s delightfully messy, metallic and dystopian song composition. She is also likely the reason that Steamfunk didn’t just chart at number three on the Beatport Drum and Bass Top 100 over the weekend, but they also hit number one on their Hip Hop Top 100 as well.

Magnetude’s style is unique even for Eatbrain, so the release of Steamfunk had the team here at Your EDM curious what the duo’s main musical influences are, and while this list may seem surprising at first glance, audiences may find they hear a bit of each of these influential artists in Steamfunk and in Magnetude’s work in general. Either way the duo clearly have an almost encyclopedic knowledge of modern music and thus this list is diverse and surprisingly bereft of drum and bass. Enjoy and make sure to read to the bottom of this article for a brand new four-deck mix from Magnetude that Eatbrain have just uploaded for their podcast 055!

Pretty much all of our musical influences are away from Drum & Bass, so here goes:

We are massive movie fans and we believe that some of the “best movies ever made” win that particular title with the inclusion of some of the best soundtracks ever made. Ennio Morricone for us is one of the greatest composers of our generation – if not, that ever lived. His music is so intensely intimate and personal, each composition literally reaches out and speaks to you and touches your soul, and that’s a really incredible achievement.

We always ask ourselves “What defines masterpieces?”. And in our opinion, masterpieces are something that touches you inside with or without words and music, and Ennio Morricone does just that. Ennio Morricone’s musical imagination is beyond any living person, a true musical genius.

There are songs and artists that really appeal and reflect on moods and Portishead were definitely our go-to for inspiration for writing non-dnb compositions and finding that perfect mood and inspiration for when we work with Julia Marks.

Portishead’s minimalist eccentricities showed us that music could be both aesthetically pleasing to the ears and abstract in nature. “Dummy” and their self-titled album “Portishead” are true testaments to just that and nothing short of a masterpieces that makes the listener stop to think and appreciate all the oddities that their music possesses. They still are and always will be groundbreaking records in our eyes and there’s no question that “Dummy” is a game changing album for us.

Massive Attack are another one of our favorite electronic bands. Many class them as trip-hop, but to us they are far more than just being pigeonholed into a particular genre as their music encompasses rap, funk, jazz, dub reggae to name just a few styles that they implement into their music.

The massively inspiring thing about Massive Attack is that they formed together with little to no musical knowledge at all, with their main weapon being their musical tastes, with each having particular knowledge in different genres; reggae, soul, hip-hop, punk that enabled them to source out inspiration and music to sample in order to write their early music. To us, “Blue Lines” is definitely one of the most important albums in dance music history.

Whether it be Apparat or Moderat, whatever he does or wherever he is, Sascha Ring to us is a creative mastermind in electronic music. He has one of the most amazing, most soothing yet euphoric voices. His production, experimentalism and forward thinking approach is beyond astonishing.

For us, it is beyond impossible to underestimate just how important John Williams’s music has been to the history of cinema. His iconic film scores for E.T: The Extra-Terrestrial, Superman, Schindler’s List, Star Wars, Indiana Jones, Home Alone, Close Encounters of The Third Kind, Jaws, Jurassic Park and Harry Potter film franchises are some of the most recognizable compositions and soundtracks of the past century and all for movies we both watched throughout our childhoods.

When you listen to the theme of Jaws that is based only on two notes expressed in ghastly rhythmic undulations. Or the surreal, eerie sound associated with E.T. or the touching  somberness of the violin solo which elegantly evokes a tragic  sense in Schindler’s List, there’s absolutely no question that John Williams is a mastermind in movie score composition.

For us, Amon Tobin is quite possibly the most incredible solo electronic music producer in the world and that ever lived. He is one producer whom you can listen to and if you are as heavily into sound design as we are, you are left scratching your head sometimes wondering “how did he do that?”

We are absolute purists in our work and Amon Tobin’s approach and discipline towards sound design blurs the boundaries between organic and prefabricated, as if the coexistence of the two should be an undeniable rule, and is so inspiring. Take his masterpiece “Lost & Found” and that takes you on such an interstellar journey immersed with mind-blowing sound design that make the hairs stand up on your arms.

The Prodigy and Liam Howlett to us are true pioneers and legends of dance music. They blend hardcore rock with drum & bass and techno, with this rebellious “fuck the law” attitude. The way they present themselves, they don’t care how they look, what they wear, act and look rebellious and stand against everything “normal” in society.

Fat of The Land was a game changing album for us both and one thing about the 90s versus today’s mainstream market is that it was the last era when something underground could blow up without being formulaic/cliche at all.

We are massive fans of Tim Burton movies, so it would be sacrilege to not include the one and only Danny Elfman. Elfman has composed some wonderful dark or wildly exuberant scores, for movies such as Batman, Beetlejuice and Edward Scissorhands, to name only a few. The Burton / Elfman – Movie / Score collaboration we believe is up there with the Leone / Morricone Movie / Score collaboration.

Apart from his work with Tim Burton, Elfman is also the writer of one of the most iconic cartoon themes for The Simpsons, and he has composed some of our favorite movies’ soundtracks, such as Midnight Run, Dead Presidents, Donnie Darko, and a whole lot more.

The Steamfunk EP by Magnetude is out now on a Beatport exclusive, and will be released on all other platforms November 13. Check out Eatbrain’s website for updates. Magnetude have also just done a four-deck mix for the Eatbrain podcast. To listen click here or on the player below.