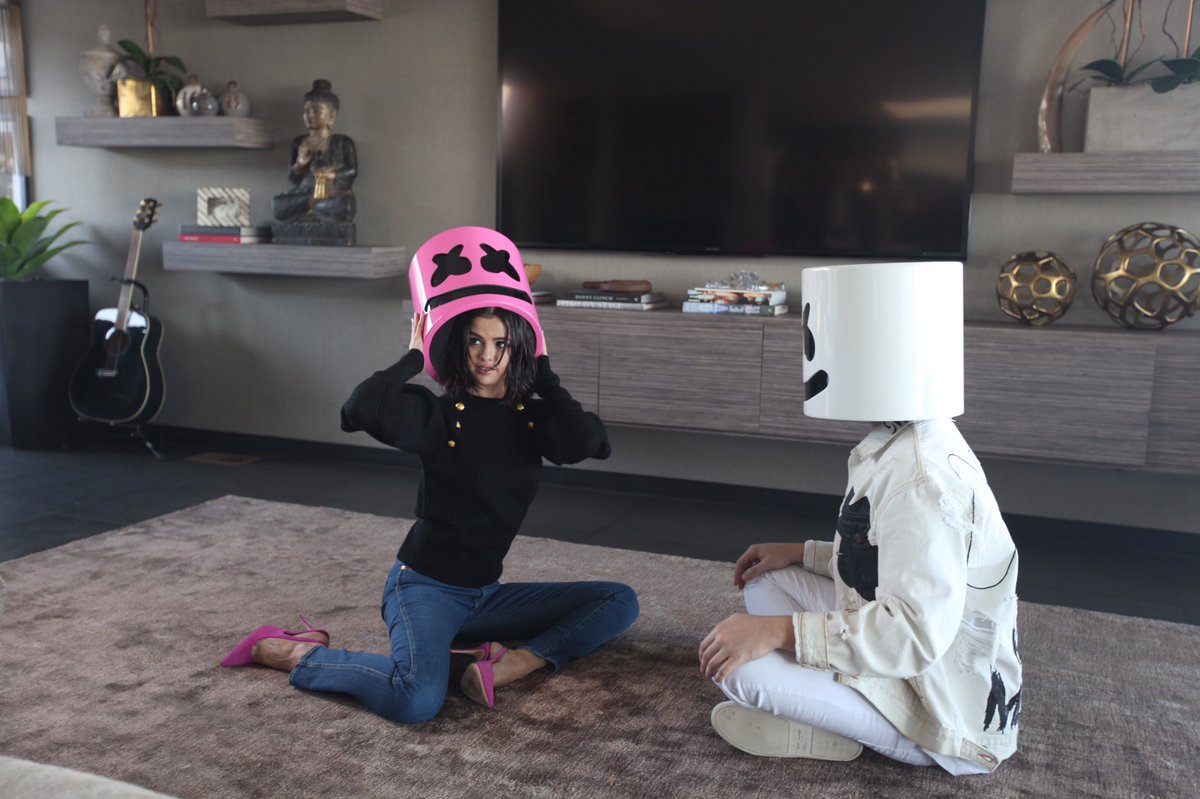 Selena Gomez and Marshmello are pulling out all the stops for their collaborative hit “Wolves”!

Since the song’s release, the somewhat unlikely but totally likable duo have released a vertical video through Spotify, and a mysterious “visualizer” representation of the track on YouTube. Now, fans know they can expect an official music video coming soon.

This year’s American Music Awards will feature the live and televised world premiere of the track as performed by the pop star. Although there is no mention of Marshmello in the promo, we have to believe he’ll join the party, too!

“And that’s just one of the amazing moments everyone will be talking about,” the teaser boasts.

Watch the sultry clip below, and tune in for the AMAs November 19 at 5 pm PST!

Here’s a first look at the music video for Wolves! Tune-in to the @amas Nov 19th to see me perform it live for the first time. #SELENAxAMAs🐺 pic.twitter.com/dYD1JvGa1k