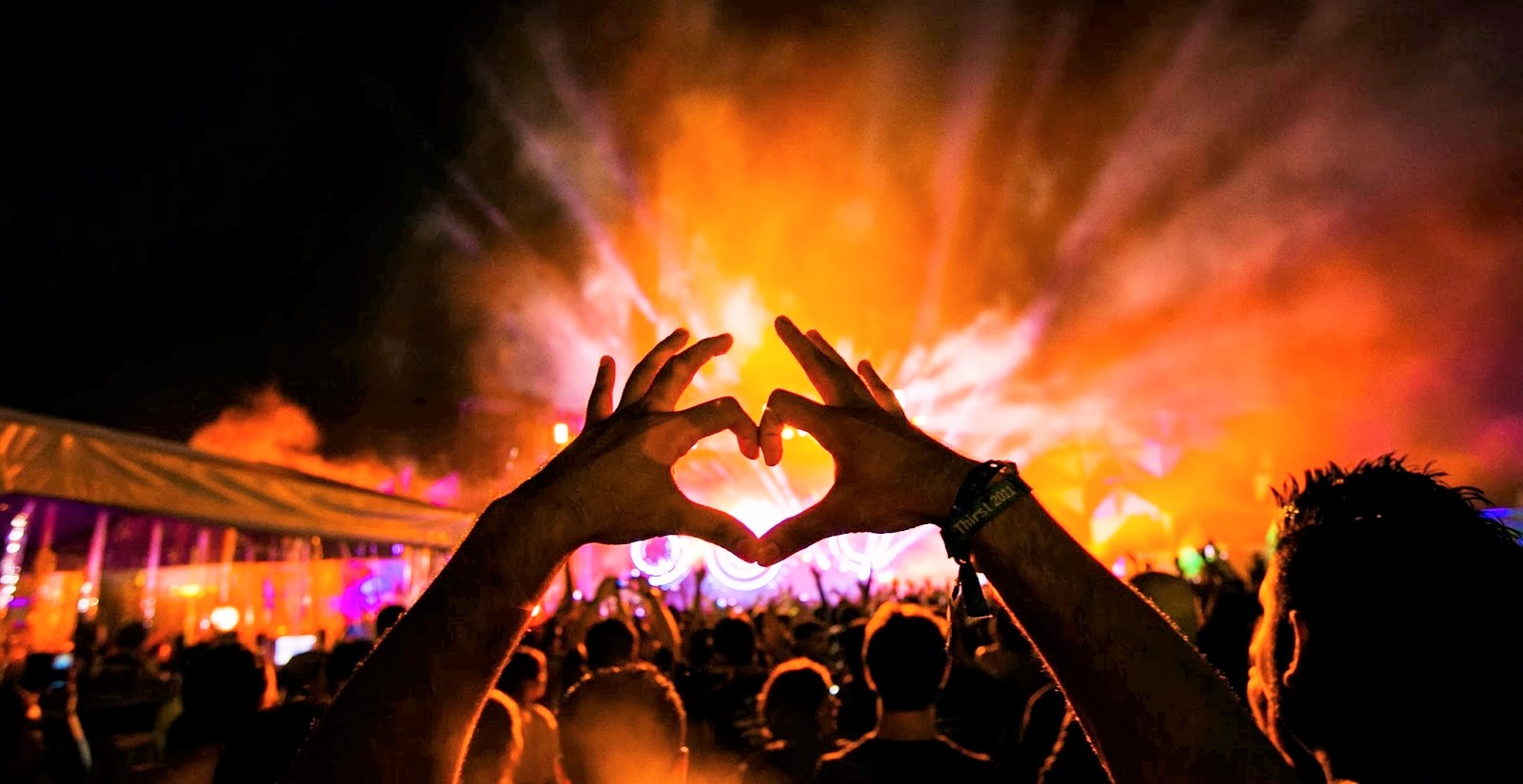 Many DJ/producers are speaking out on the tragic Texas Church Shooting. Whether the conversation lands on policy, change, gun control, or simply thoughts, prayers, and/or utter disbelief, all are keeping Texas close to their hearts.

The reoccurring theme however, involves gun control and the importance of taking action — and taking that a step further by reaching out to representatives here.

The Texas Church Shooting is going down as the state’s largest mass shooting in history. The gunman opened fire during a church service in Sutherland Springs, TX, which resulted in 26 people dead, about half of them children. The gunman, 26-year-old Devin Patrick Kelley, reportedly suffered two gunshot wounds before he turned the gun on himself.

According to recent reports the gunman was able to buy guns due to an Air Force oversight, and was having a “domestic dispute” with his family when he went on the rampage.

None of this begins to explain why people are capable of such evil things.

Tweets about gun control just fuel the fire. Please contact the government directly, cus if enough people do they have to listen https://t.co/W0jWWXhxKg

A white dude shot 20 people dead in a church in Texas & you have to physically search to find out anything about it. America is ridiculous.

Amen. Thoughts and prayers get us nowhere. We need courageous action and legislation. Every single gun death is the result of cowardice and… pic.twitter.com/726Ah2smM4

Save your prayers. The #SutherlandSprings victims were already in church + it didn’t save them. Maybe open a dialogue about gun control?

CAN WE GET SOME FUCKING STRICTER GUN LAWS

as if being alive isn't scary enough

The gun the kiddy in the Texas shooting used?!? How is it ok to be able to own this??? pic.twitter.com/b56EeF9wIe

My heart and thoughts stand with #TexasStrong

Texas I love you deeply.

Texas ❤️ my heart is heavy for you today and for the families involved. May you be loved and consoled by your community and the world.

Thoughts and prayers going out to the people of Sutherland Springs, Texas 😔❤️

This mass shooting situation in America is out of control. How many more people have to loose their lives b4 we implement better gun laws??😭