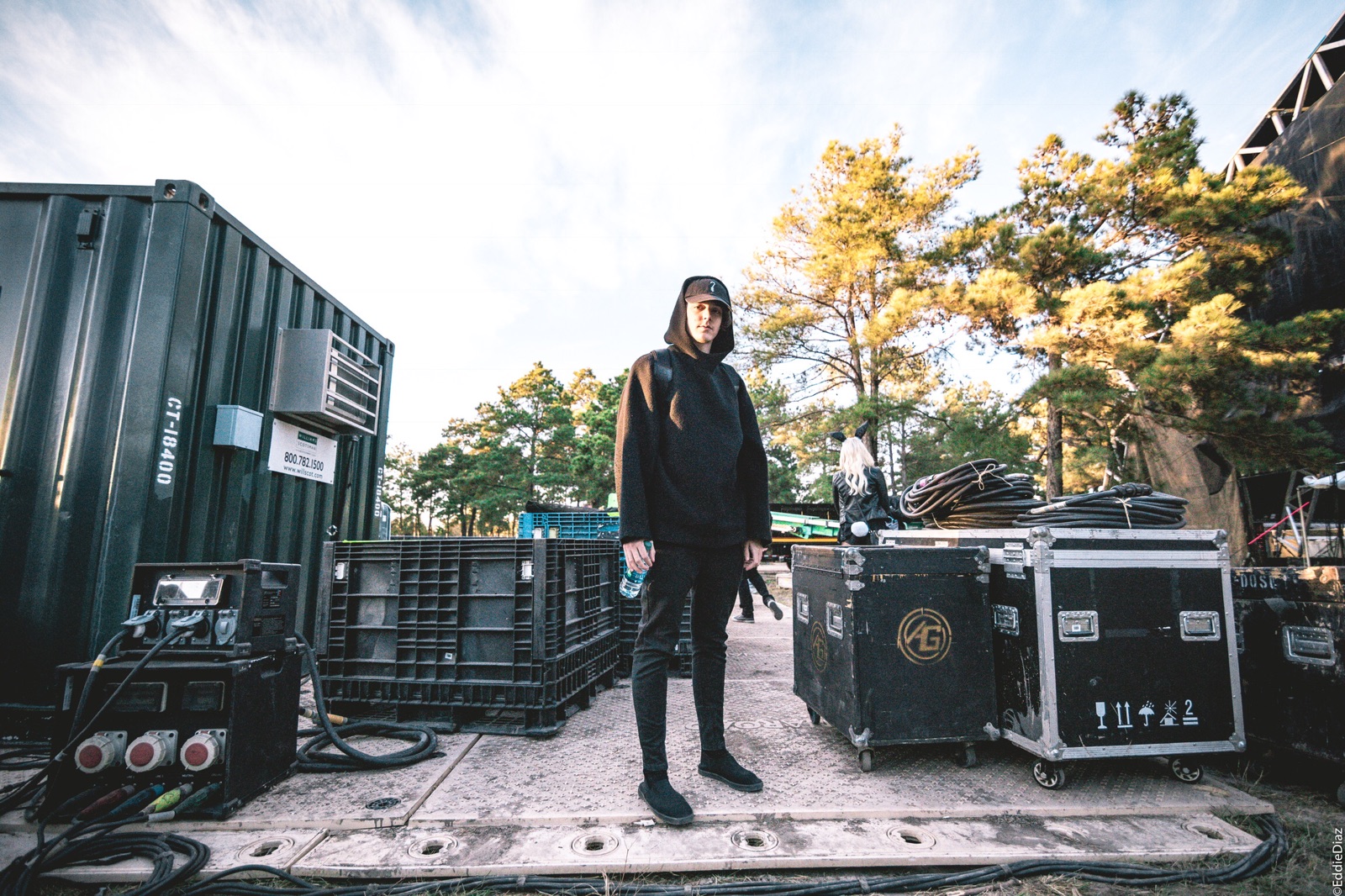 It’s hard to believe this is only k?d’s third original single, but there you have it. “Distance”definitely shows off k?d’s songwriting chops, crafting a song in the true sense of the word; not to mention the addition of Blair on the project brings some natural instrumentation to the mix that makes this single something we’ll have on repeat.

K?d has definitely had quite a year, and capping it off with this single is one way to show his listeners that he’s always innovating and creating new music. Check out “Distance” below!

K?d also revealed on Twitter that the cover art for his last two singles, “Lose Myself” and “Distance,” are taken from a comic he’s been working on. This was hinted at as early as late August, as well.

it's something i've been planning before i ever started "kid"