Jack Ü lovers and friends — there’s reason to get excited about this project from Diplo and Skrillex yet again!

Apparently Skrillex played a part in Diplo’s latest release “Get It Right,” as confirmed through ASCAP’s official track listing. If you listen closely, it’s not surprising the OWSLA producer had a hand in the making of this track, which also features vocals from the famous “Lean On” singer MØ.

Diplo was previously quoted saying the “thing with Jack Ü is complicated” because of Skrillex’s association with his record label, Atlantic. Now, hopes of a Jack Ü reunion are sky high.

We’re elated Diplo and Skrillex are working together again in any capacity, but this might be a sign that Jack Ü is making a comeback… At least, we’re hoping.

Get It Right – ASCAP Credits 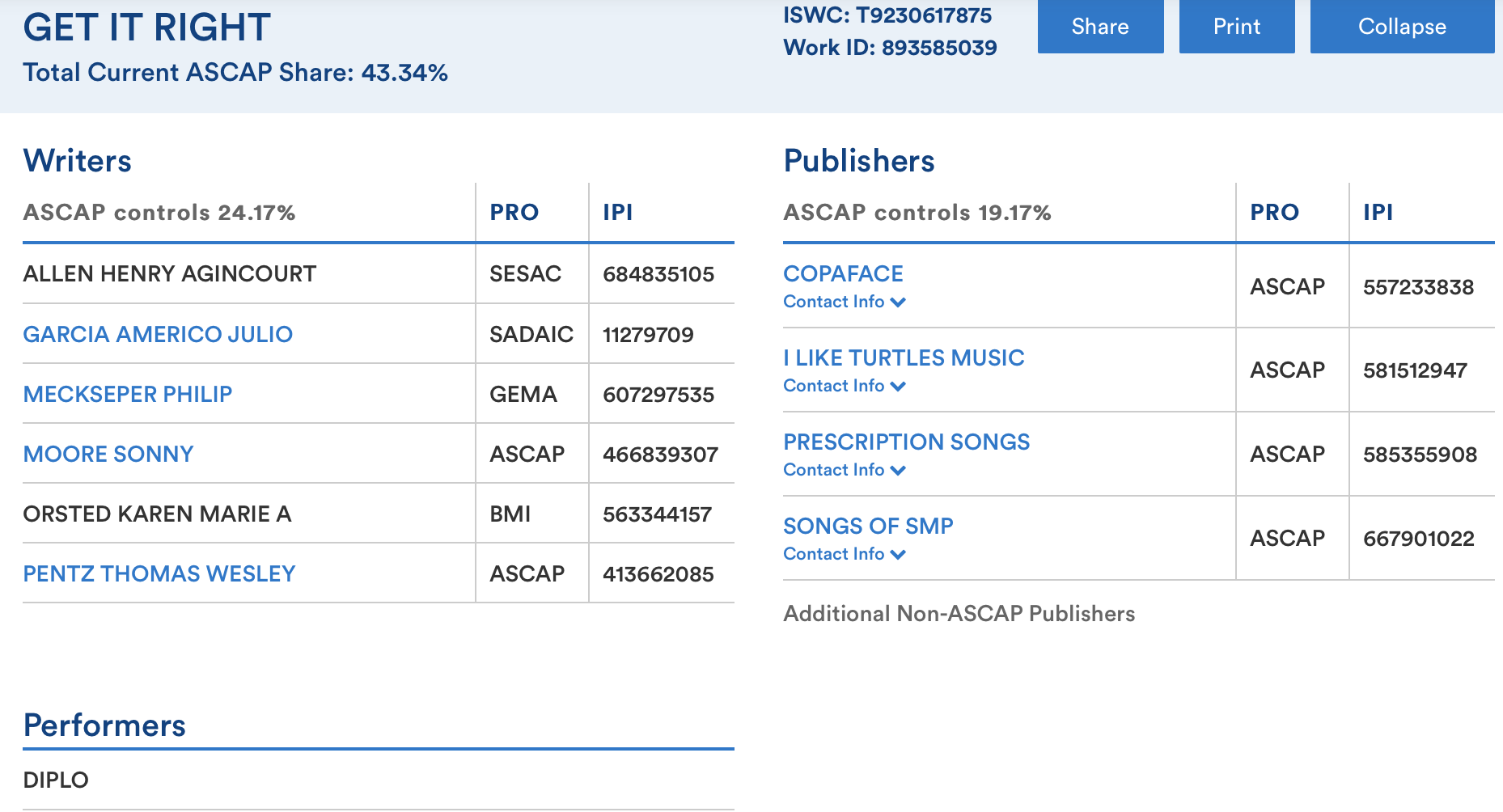