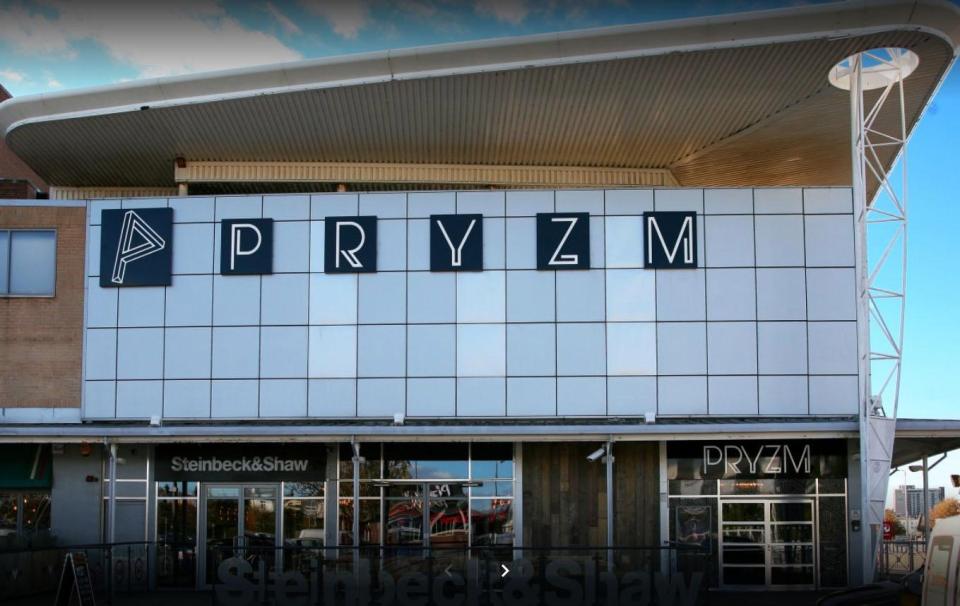 Police reported two 19-year-old men passed away after taking what they thought was MDMA with a larger group of friends. They were both taken straight from Pryzm to the hospital, but didn’t make it.

Much confusion arose as the event evacuated following the collapse of the two teens. Last night, it was unclear what happened as ticket holders were asked to leave early.

“We are devastated by the events of this morning where two young men tragically lost their lives, and we would like to extend our thoughts and condolences to the families and friends at this very sad time.

“It is believed the two men took what they thought to be MDMA and we would urge anyone, especially those going out tonight and who may be planning on taking recreational drugs to be aware of this incident and to please think twice before taking any unknown substance.”

Following police reports Basshunter has released a statement of his own:

“Basshunter is devastated that what was a party atmosphere should end this way. He would like to offer his condolences at this very sad time.”

Plymouth wow!! What a crowd @Pryzmplymouth not sure what happened after I finished my show but hope everyone is ok 🙏 pic.twitter.com/5WLobBHd3R