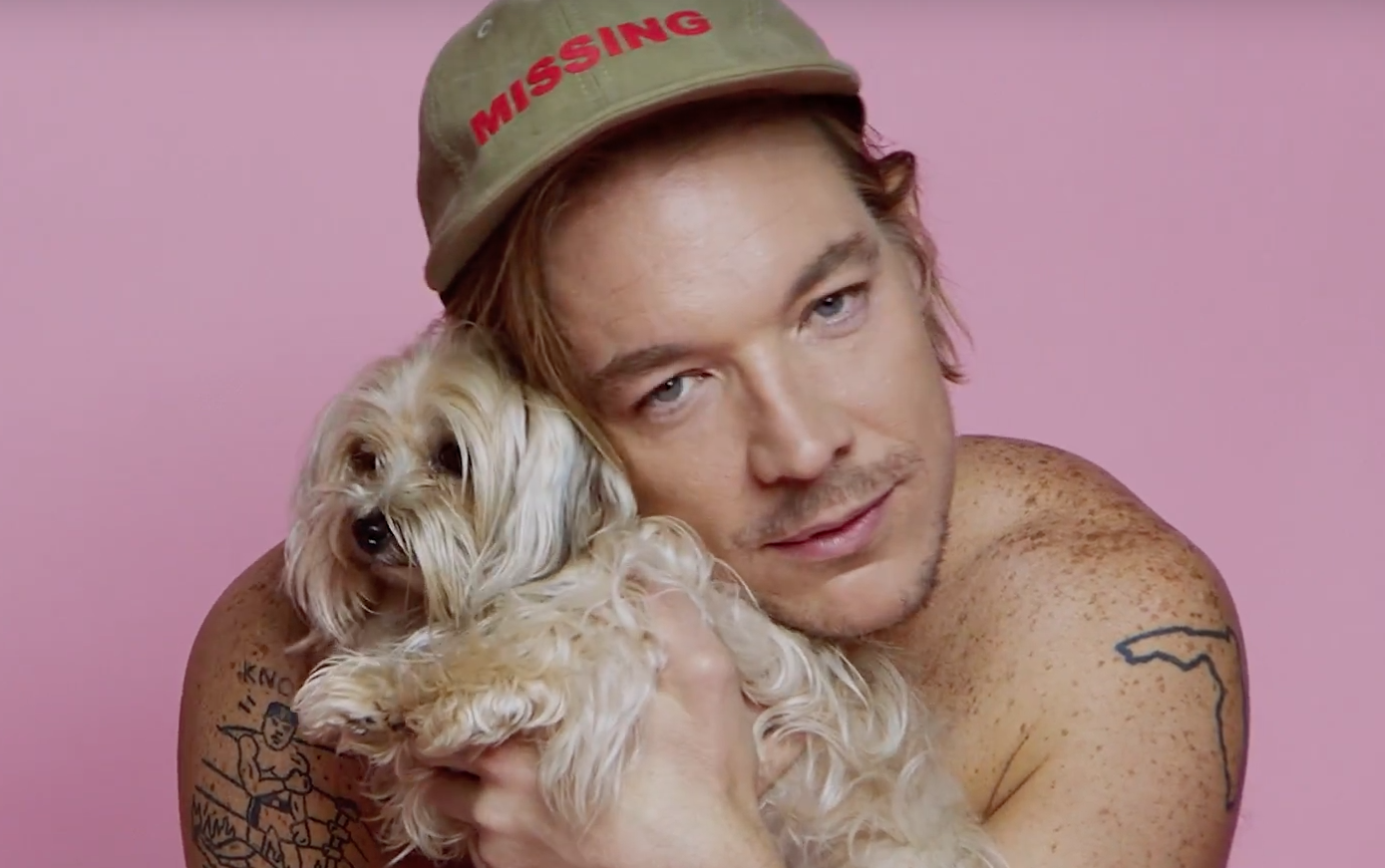 Your EDM StaffDecember 27, 2017
For the lulzJust For Fun

Charli XCX’s music video for “Boys” was one of the best-received music videos of the year thanks to all of the quirky cameos from some of the most popular men in the entertainment world. One of those men was EDM’s mega-producer Diplo, who is first introduced in a brief 1-second cameo at the 50 second mark clutching a handful of puppies.

In an Instagram recap for her year, Charli gave a special shout-out to Diplo for his cameo noting that ‘watching @diplo be peed on by puppies’ landed in one of her highlights of the iconic music video, which in turn was her first major highlight of the year. She goes on to say that the entire process took over two months in a variety of locations like LA, NY, Seoul, Tokyo, London and Coachella. Talk about dedication to her concept!

Check out the singer’s post and the star-studded music video below!

k angels, over the next few days I'm gonna post about my 2017 highlights… 💕 beginning with directing the music video for "boys". This was such a crazy headfuck experience but somehow we managed to pull it off. This shoot began in April and went all the way through to June, shooting in LA, NY, Seoul, Tokyo, London and Coachella. I was nearly dead by the end of this process but everything was so worth it. Highlights for me we're hitting @charlieputh in the face with a sponge and watching @diplo be peed on by puppies. Thank u to everyone who made this possible. 💕