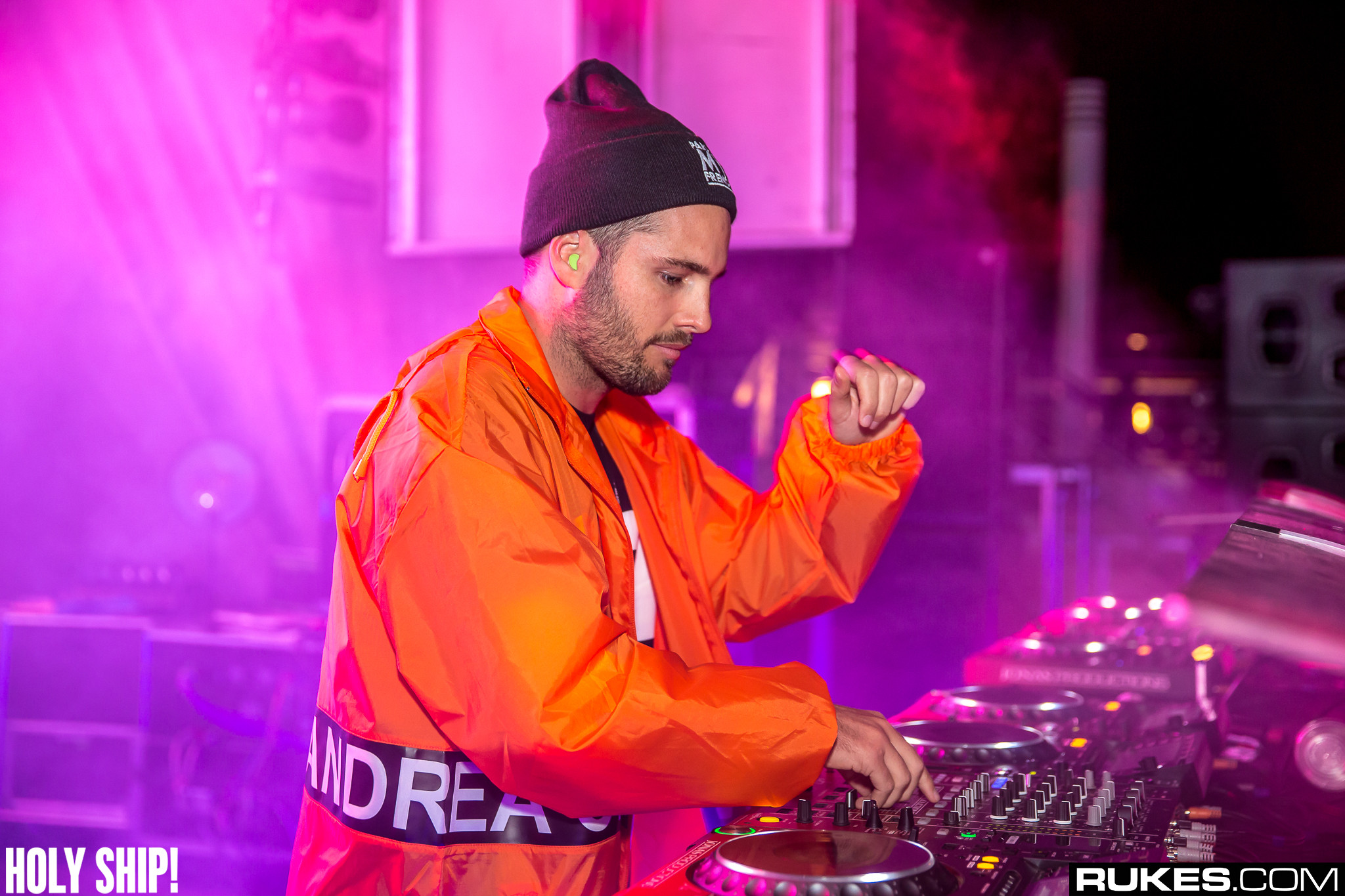 Fresh off his debut album, What So Not also took this week as an opportunity to premiere a mix on Diplo & Friends for the very first time.

Naturally, some gems from Not All The Beautiful Things make the cut for What So Not’s stunning mix, including “Warlord,” “Be Ok Again,” “Beautiful,” “Stuck In Orbit,” his much anticipated collaboration with Skrillex, “Goh” and much more. Favorites like “Jaguar” and “Tell Me” also make appearances, making for an overall pleasing song selection.

Instead of dropping track after track to pack in as much material as possible, What So Not really takes time to stretch. The producer has some of the most enchanting and heavy trap music out there — and it’s beautiful to hear exactly where he’s at artistically right now.

What So Not – Diplo & Friends Mix