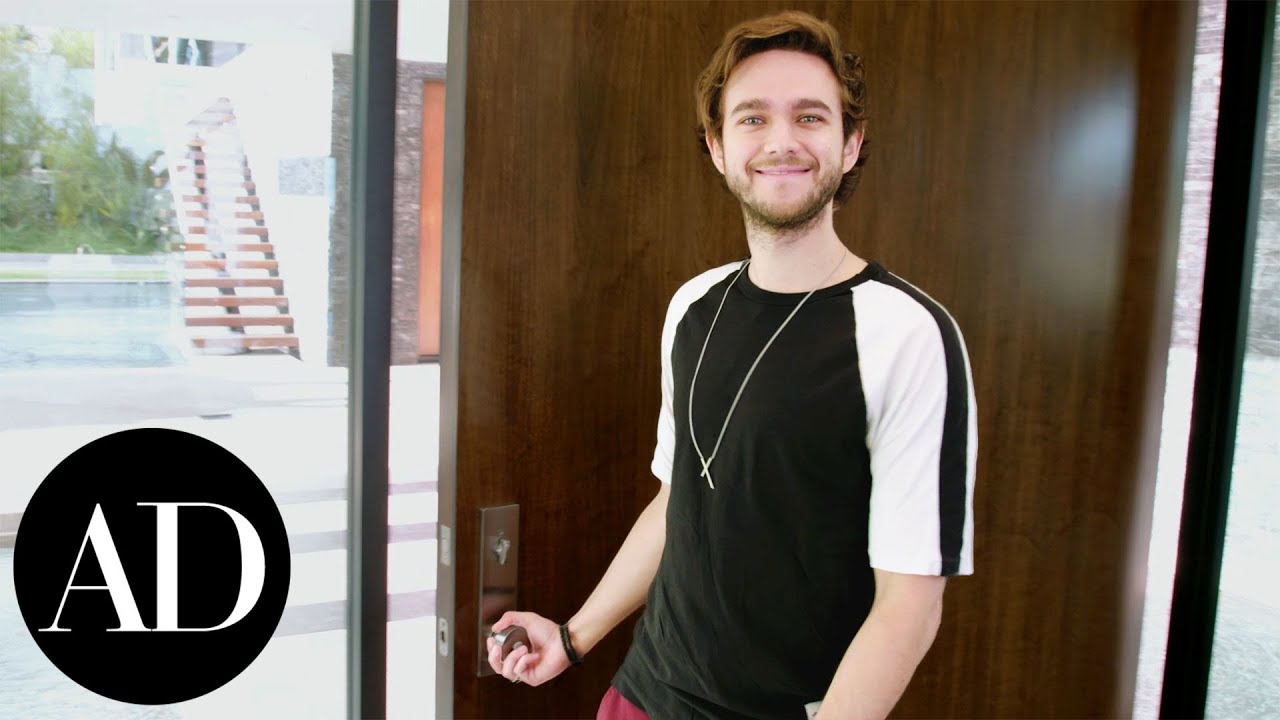 Zedd Finally Gives Us A Tour Of His Unbelievable LA Home

From as soon as Zedd bought his $16 million mansion in Los Angeles, we’ve been seeing bits and pieces of it in Instagram stories and on Snapchat, but we’ve never seen the full thing in all its splendor — until now.

The 9,400-square-foot house in Beverly Hills is about as perfect as you can imagine, with plenty of open space, high ceilings, and all the amenities you could wish for. He even has a room he calls his “Costco” room for the specific purpose of stockpiling enough things that he never has to leave his house.

“When you buy something of this size you question every little thing,” says Zedd. “But this is really as close to perfect a house for me as I can get.”

With regular gifts from Skittles and Red Bull, he keeps his drinks and snacks stocked at all times. And thanks to his obsession with shoes, his closet is almost as impressive as Steve Aoki’s.

Zedd takes Architectural Digest on the tour through his home, describing all of the little quirks and features of the house, including the many, many fire places and the amazing pool and guest rooms.

Zedd also reveals the moment he was going to buy the house: when he discovered the pot filler. “Because I thought if somebody thought about this, they probably thought about other things, too.”

Zedd’s success is nothing short of enviable. As one of Spotify’s top artists and a radio regular, who just hit #1 on US radio for his collab with Grey on “The Middle,” it’s no surprise he’s living the life in the hills of Los Angeles.

What’s next for this EDM superstar? Hopefully an album eventually, but with the recent success of “Stay” and “The Middle,” more radio-friendly singles are sure to follow.