Four years ago, deadmau5 released a series of songs based around the Seven Deadly Sins in an EP simply titled 7. Ever since, deadmau5, real name Joel Zimmerman, has apparently had the desire to produce them on a full orchestral scale, and now he’s done just that.

The idea began when Zimmerman met Gregory Reveret, music director and composer, during a “mau5trap Mondays” Twitch session. In Reveret, he found someone that could properly score the music for an orchestra to execute, and thus where’s the drop? was born. 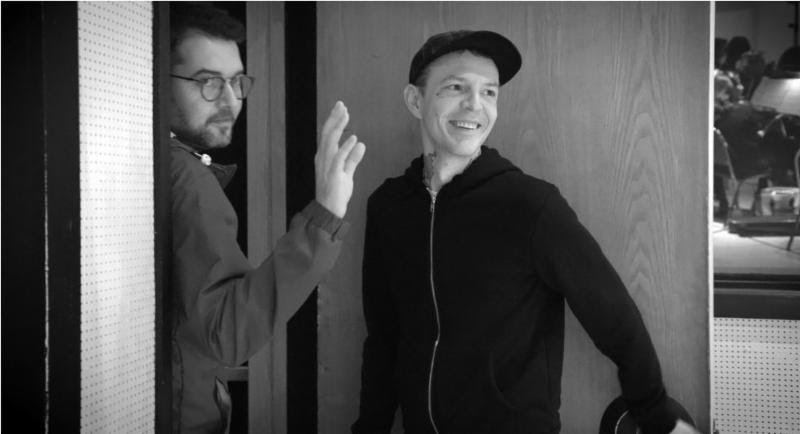 The album is currently streaming exclusively via TIDAL, which has some fans perturbed. But deadmau5 stands by his decision to release it on a platform that supports lossless playback.

There's a free trial as well if you would like to take it for a spin before committing, but I feel it's worth it for the lossless quality. I sacrificed a distribution method that the mainstream is used to for audio quality. Let them eat mp3s and ACCs while we feast on 44.1khz. https://t.co/9qaINmHLkJ

In effect, the album is technically free, and in a completely lossless format. Somehow that got lost in a sea of popular streaming service tears. I don't regret a fucking thing. Go enjoy music for what it is, not where you get it.

And either way, the 15-track album will eventually be available via other services.

In celebration of the album release, tomorrow, Saturday, March 31 and Sunday, April 1 at the legendary Wiltern in Los Angeles, deadmau5 will be joined by a full orchestra to perform his music as orchestral pieces re-envisioned by Music Director and Composer Gregory Reveret. The April 1 show is sold out; however, he will team with TIDAL to present a live stream of the unprecedented event. Limited tickets are still available for the March 31 show.

If you have TIDAL, you can listen to the album below. Non-members can sign up for a special 90-day free trial to access the album and accompanying live stream.

Widow To Pulse Nightclub Gunman Found Not Guilty On All Counts

Widow To Pulse Nightclub Gunman Found Not Guilty On All Counts