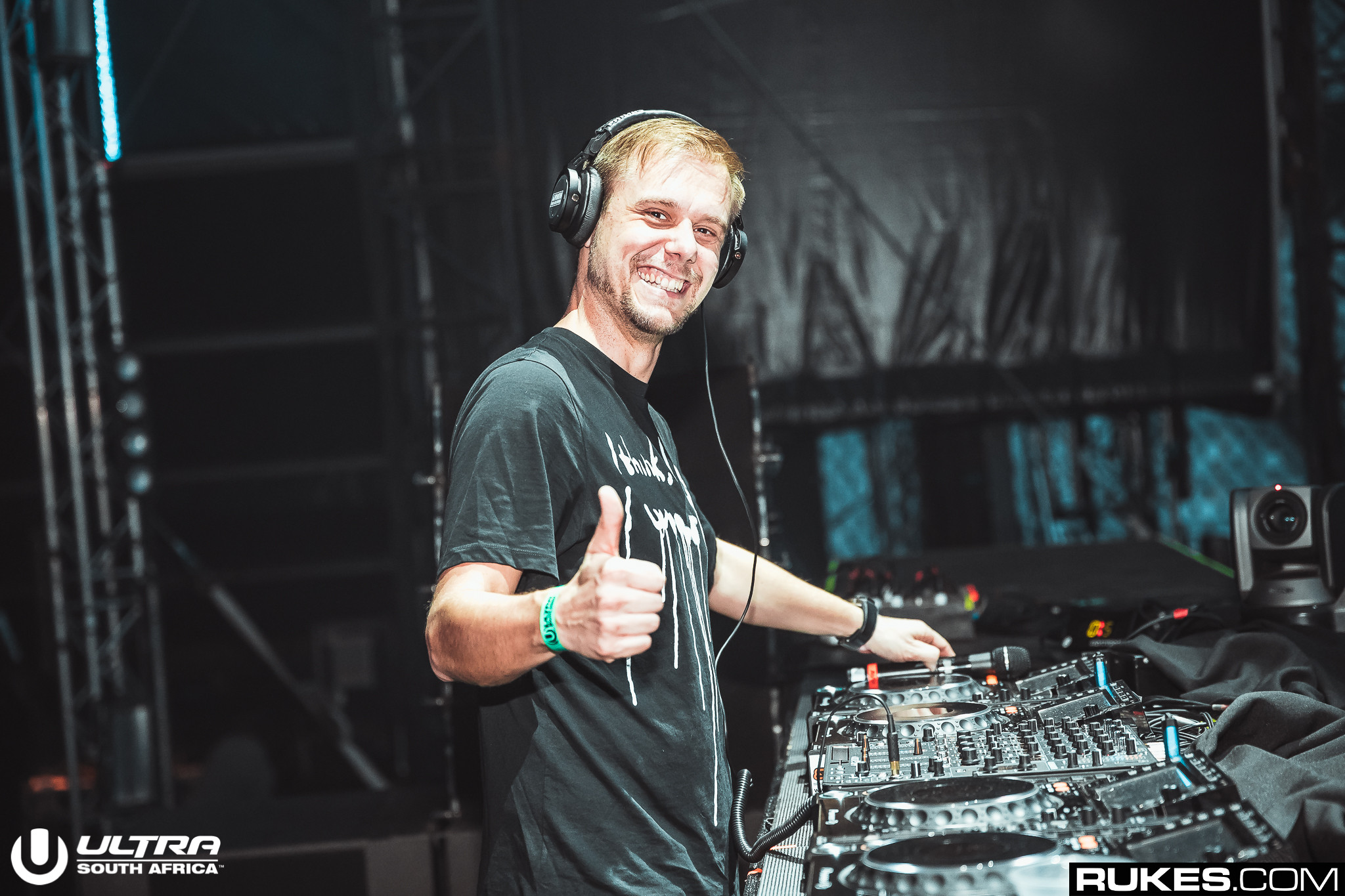 Armin van Buuren is still riding high from two well-received Ultra sets. After playing Miami, Armin traveled to China to play cities aside from touring favorites Shanghai and Beijing. Toward the end of his tour, Armin sat down with Billboard to talk about new music. The big news: Armin is releasing four new trance tracks this month.

Coming off an interesting departure from his usual sound, Armin’s news may calm potential worries from fans. His latest track, “Sex, Love & Water,” finds him exploring a funkier side of his sound. But, news of releasing four trance tracks in April shows he’s still sticking to his trance guns. He said the following in his Billboard interview:

“I live and breathe trance and melodic music … but [“Sex, Love & Water”] is more funk. I wanna stress that I am releasing four new trance tracks in the next month, so I will never go away from trance. I love trance music with all my heart.”

He also teased his new album:

“I finished my new music. Actually, I mixed it during my tour here in China, and produced most of the tracks at home in my studio… so there’s a lot of new music on the CD. I’m really excited about that.”

Watch the interview below: