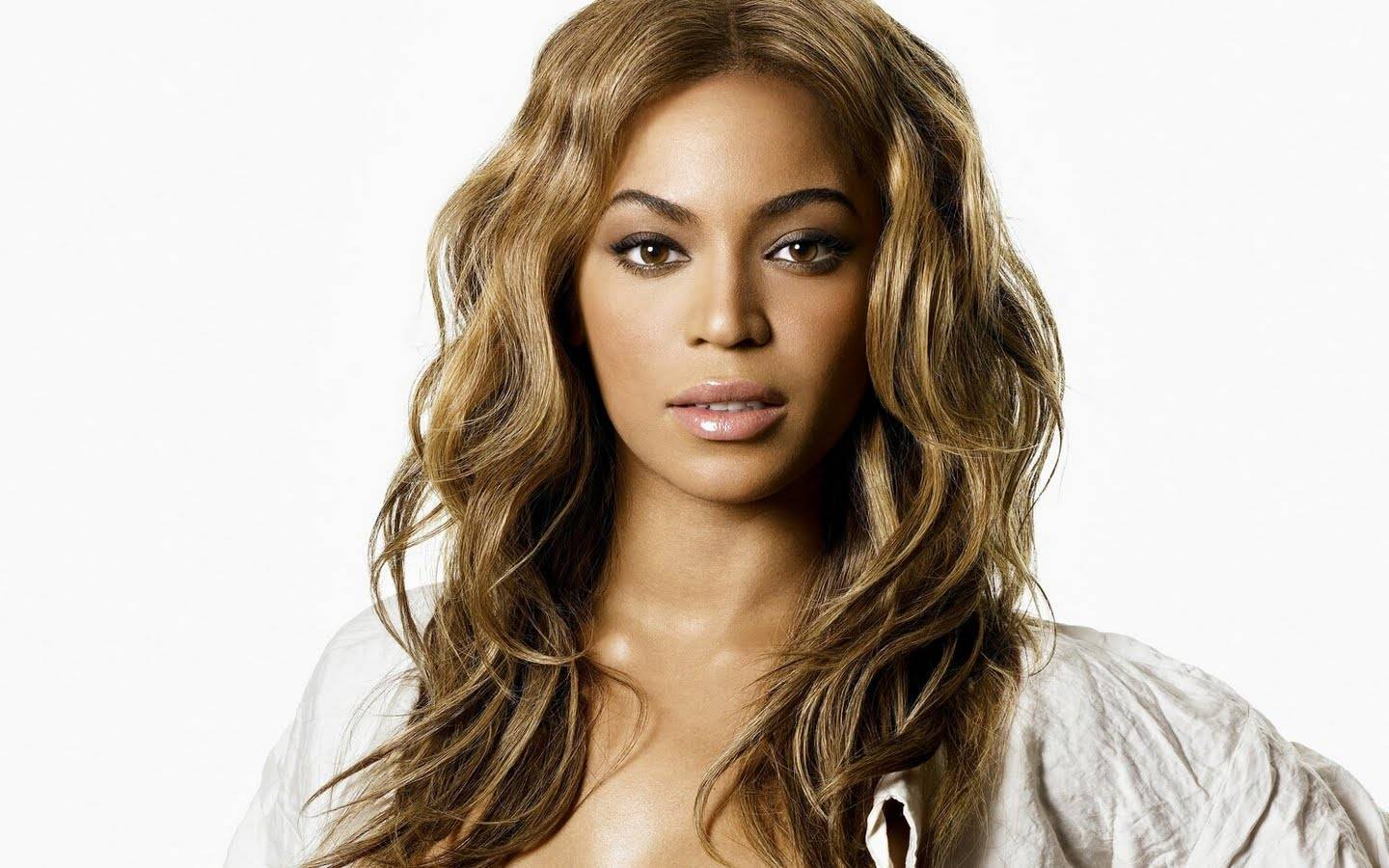 Beyoncé Is Pulling Out All The Stops For Coachella

Beyoncé might have missed out on her Coachella appearance last year, but this time around she’s pulling out all the stops for her headlining performance!

With Coachella coming up this month, Queen Bey is deep into rehearsals and according to TMZ she upped her backup dance crew from about a dozen to 100. And it’s Beyoncé we’re talking about, so you know every one of those dancers best be on their toes, packing in the freshest moves we’ve ever seen.

Last year, Bey dipped out of the music festival when she became pregnant with twins. So this year, she’s getting the lights, the visuals, the works. TMZ says Beyoncé is working harder than anyone, putting in 11-hour days during high security practices.

More than anyone, Beyoncé has the ability to work the entire stage from top to bottom, left to right, with insane dance moves and a flawless vocal performance on the reg. Whatever she’s planning with all these dancers is going to be crazy!

Coachella kicks off for two weekends on April 13 and ends on April 22. Eminem, The Weeknd, and so many more will take the stage — and they better bring reinforcements if they want to compete with the Queen.