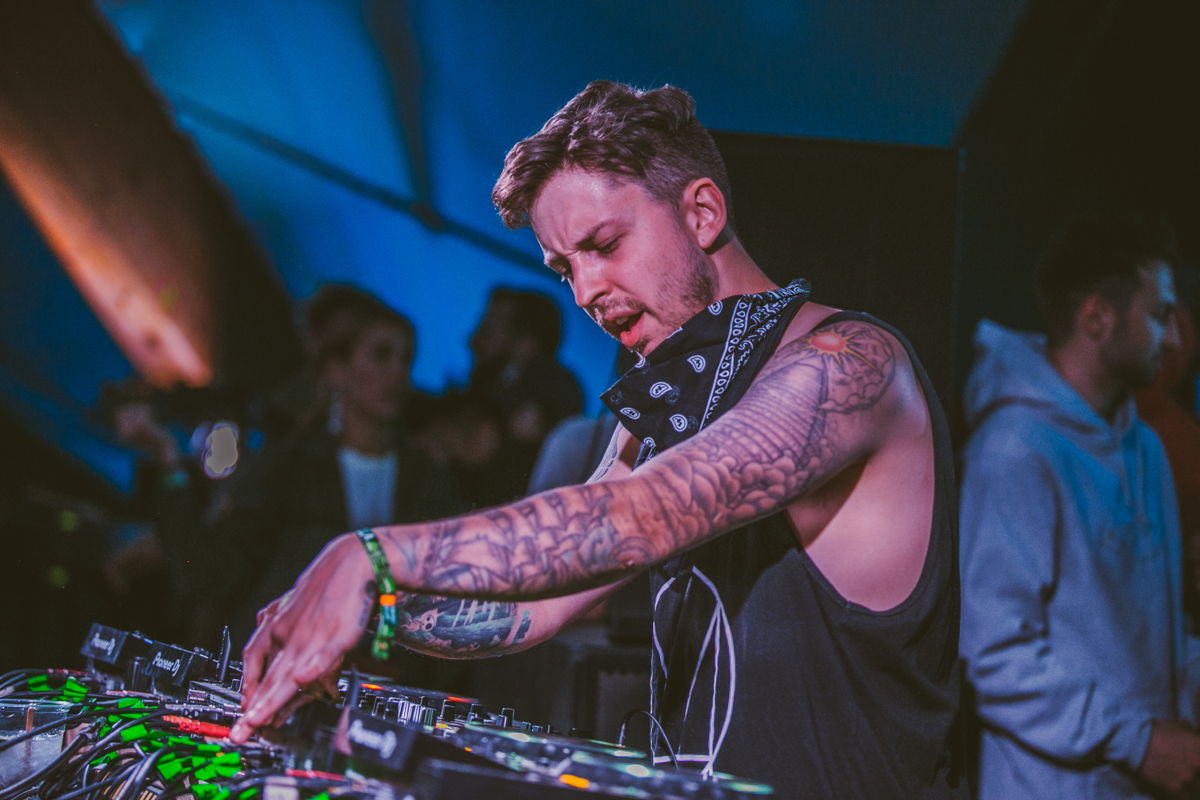 While the Coachella stream plays on and continuously battles FOMO over the weekend there are some undocumented moments that deserve just as much attention. Although the live stream isn’t fully focused on what’s happening at the Do Lab, it’s been popping off since the festival began.

Yesterday, trap legend RL Grime and OWSLA‘s newly reigned bass star Ekali threw down surprise sets to keep Coachella on its toes. Other names on the roster include EPROM, CharlestheFirst, SoDown, um.., Yahtzel, and many more.

The YouTube video below offers just a tiny glimpse into the type of insanity that’s been happening at the Do Lab over the past couple of days. While some people follow the schedule to a tee, others let Coachella take its course and wind up at this stage only to be surprised by some of the music festival’s leading acts.

We’re happy RL Grime and Ekali threw down at the Do Lab yesterday — but being stationed here at COUCHella, we’re feeling that FOMO. Hard.