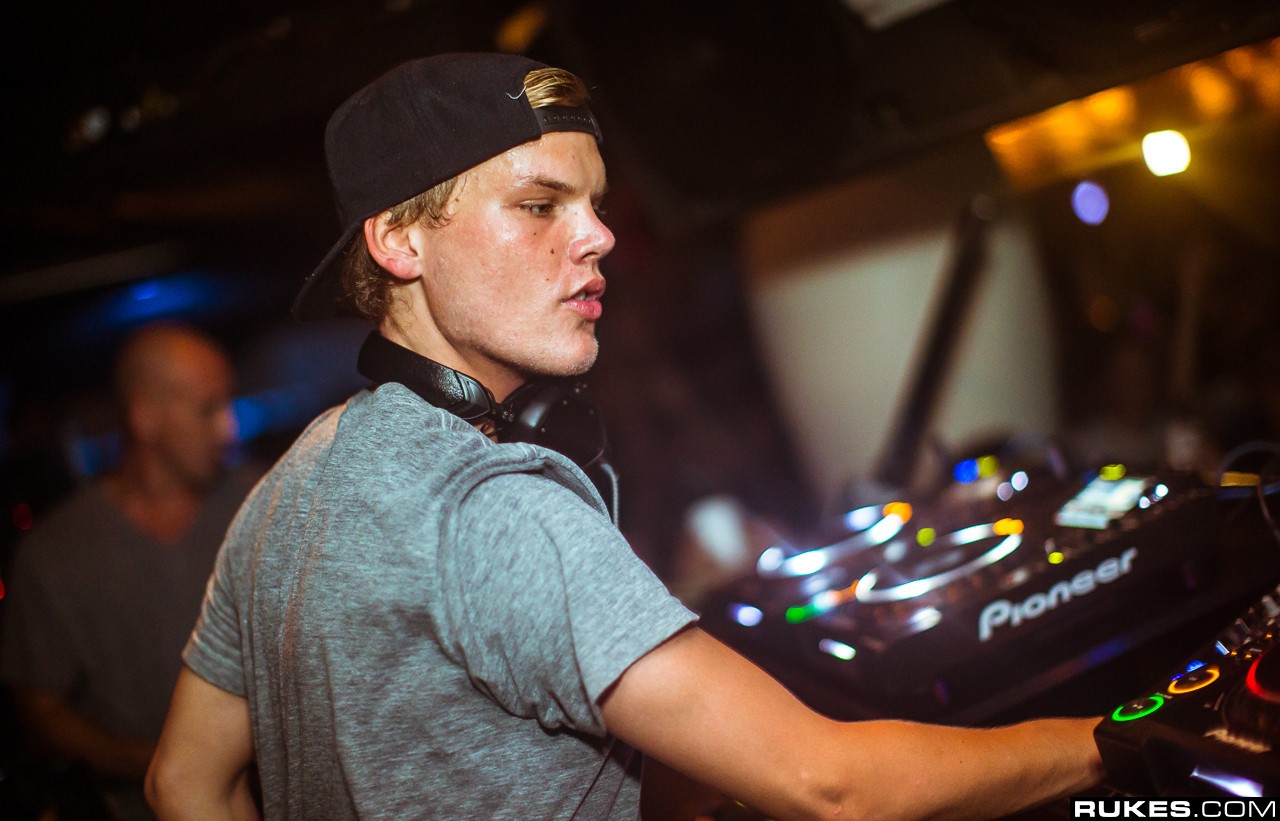 Remembering Avicii: A Timeline Of The Legend’s Career & Greatest Hits

Avicii died a true legend. And if you’re reading this, there’s a good chance that within his 28 years on this Earth, you were inspired or impacted by his music in some way.

He’ll be remembered through his many amazing hits, for paving the way for other music producers, and for staying true to his artistry. It was his struggles with life on the road that seemed to bring out his purpose the most.

“WE ALL REACH A POINT IN OUR LIVES AND CAREERS WHERE WE UNDERSTAND WHAT MATTERS THE MOST TO US,” Avicii shared on his website last year.

“For me it’s creating music. That is what I live for, what I feel I was born to do.”

Although he retired from touring, Avicii vowed to continuously make music and he did up until his death. Below on our Remembering: Avicii playlist highlights over 50 of our favorites from the dance music icon.

The industry will never be the same. With the passing of Avicii comes a huge void that only he could ever fill. We consider ourselves lucky to have heard some of these masterpieces before he was taken far too soon.

From “Levels” to “Lonely Together,” this is the timeline and the greatest hits of Avicii. May he Rest In Peace.

2011 – “Levels” was released, which launched him into the mainstream and superstardom

2012 – His collab with David Guetta, “Sunshine” and “Levels” were nominated for Grammys

2014 – Bergling announced he had been hospitalized

2014 – Stayed busy in studio, working on 70 songs for his next album Stories

2016 – Avicii played his last show in Ibiza, before retiring from touring

Remembering: Avicii (Your EDM on Spotify)