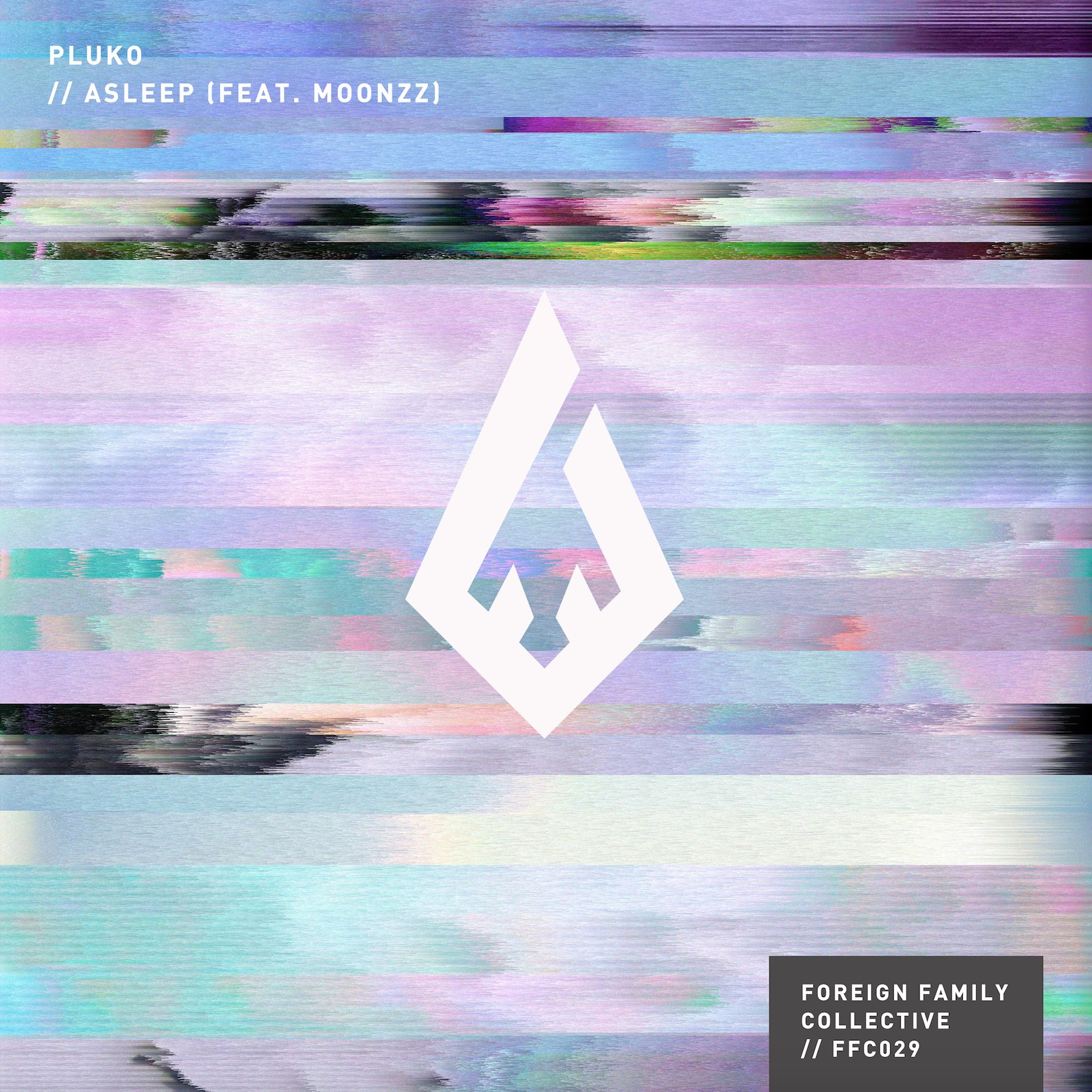 “asleep” is a big song for pluko, fka pluto, for a bunch of reasons. Not only is it his debut single on Odesza’s Foreign Family Collective (with whom he’s currently on tour), it’s also his first original production in 2018, and the first single from his upcoming debut studio album.

Since he was essentially forced to change his name due to trademark issues back in March, pluko has been hard at work re-establishing his brand and identity. With the rollout of his debut album now beginning, more than ever, we’re going to get an impeccable idea of just who he is.

“asleep” features the inimitable vocals of MOONZz, who provides a dreamy and serene accompaniment to pluko’s delicate production.

More information on the album is sure to follow soon. In the meantime, check out “asleep” below!