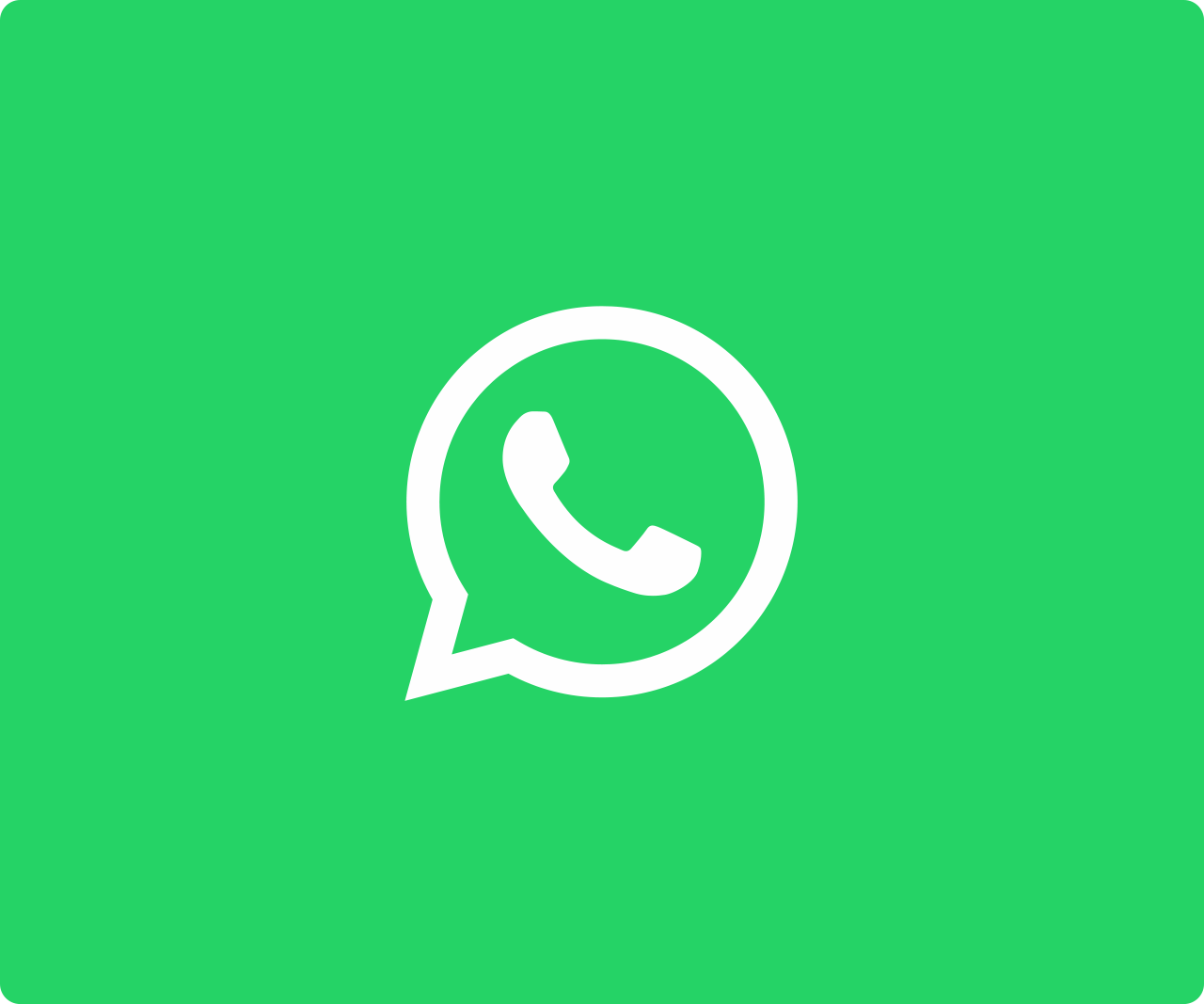 WhatsApp boasts a core user base of 1.5 billion, which is significantly higher than that of Snapchat or even Instagram, for that matter. WhatsApp originally launched their version of Stories in early 2017 as Status, and by May that same year, they had eclipsed the daily users of Snapchat, which numbered around 175 million at the time.

Similar to Instagram, WhatsApp is owned by Facebook which purchased the company for $19.3 billion in February 2014. At the time of purchase, WhatsApp had over 450 million monthly users which has since more than tripled to the 1.5 billion users it boasts today.