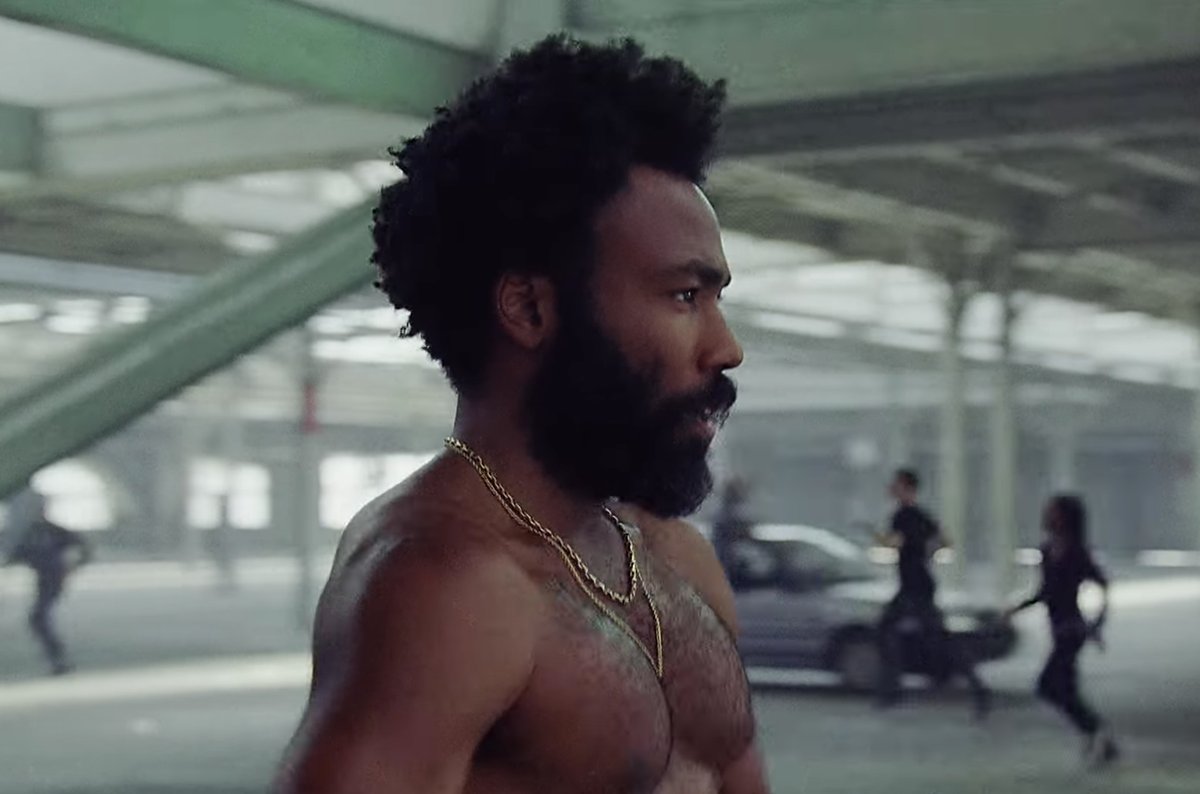 No song has made quite the impact Childish Gambino’s “This Is America” has so far this year.

Through his lyrics and symbolic actions, the song has become more than just a hot hip hop track, but provides listeners with real social commentary. The senseless murders and violence seen in the music video have sparked political conversation and much debate.

All around, Donald Glover has certainly made a statement with this release. Just over a week after its release, it’s obvious people are getting the message. “This Is America” statistics show just how influential the song has been in a short time.

Childish Gambino’s video racked up 85.3 million views in its first week on YouTube — marking the biggest debut of any music video this year. Currently, there’s over 113 million plays and counting.

The viral nature of “This is America” has earned the song the No. 1 on the YouTube Songs chart in 11 countries and finds itself at No. 1 on the Billboard Hot 100 (dated May 15), Glover’s first #1 of his career.

It’s awesome this artist is using his platform to say something bigger than himself — and it sounds like America is listening.

Childish Gambino – This Is America