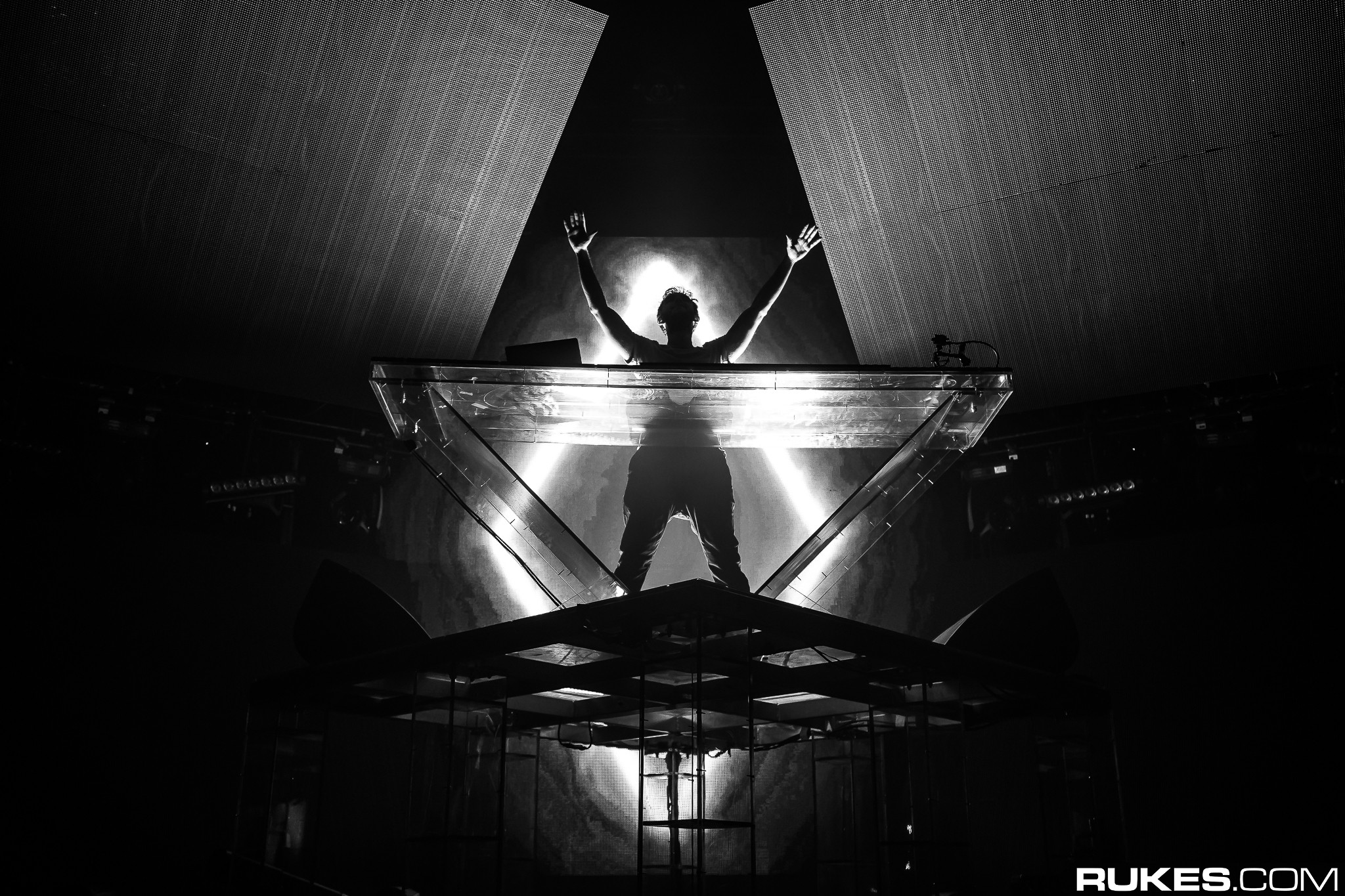 Zedd is a hit-making machine, especially when teaming up with Grey. And now their hit collab “The Middle” has returned to #1 on Billboard‘s Pop Songs and Radio Songs charts.

The Middle is back at #1 on US radio.
This is absolutely insane. I now have spent 25% of the last year at #1 on US top 40 radio….
How is this even possible?!??
HUGE thank you to all the stations for making this possible. 😭🙏

The Maren Morris-assisted single joins smash hits such as “Clarity,” “Stay The Night” and “Beautiful Now” under Zedd’s umbrella. Zedd’s tweet also revealed that he has now have spent 25 percent of 2018 at #1 on US top 40 radio. That’s a huge feat, especially in face of competition of pop acts and EDM-gone-pop names like The Chainsmokers and Marshmello.

Will “The Middle” continue to defy expectations and stay at the top, contrary to its title? We’ll keep you posted.