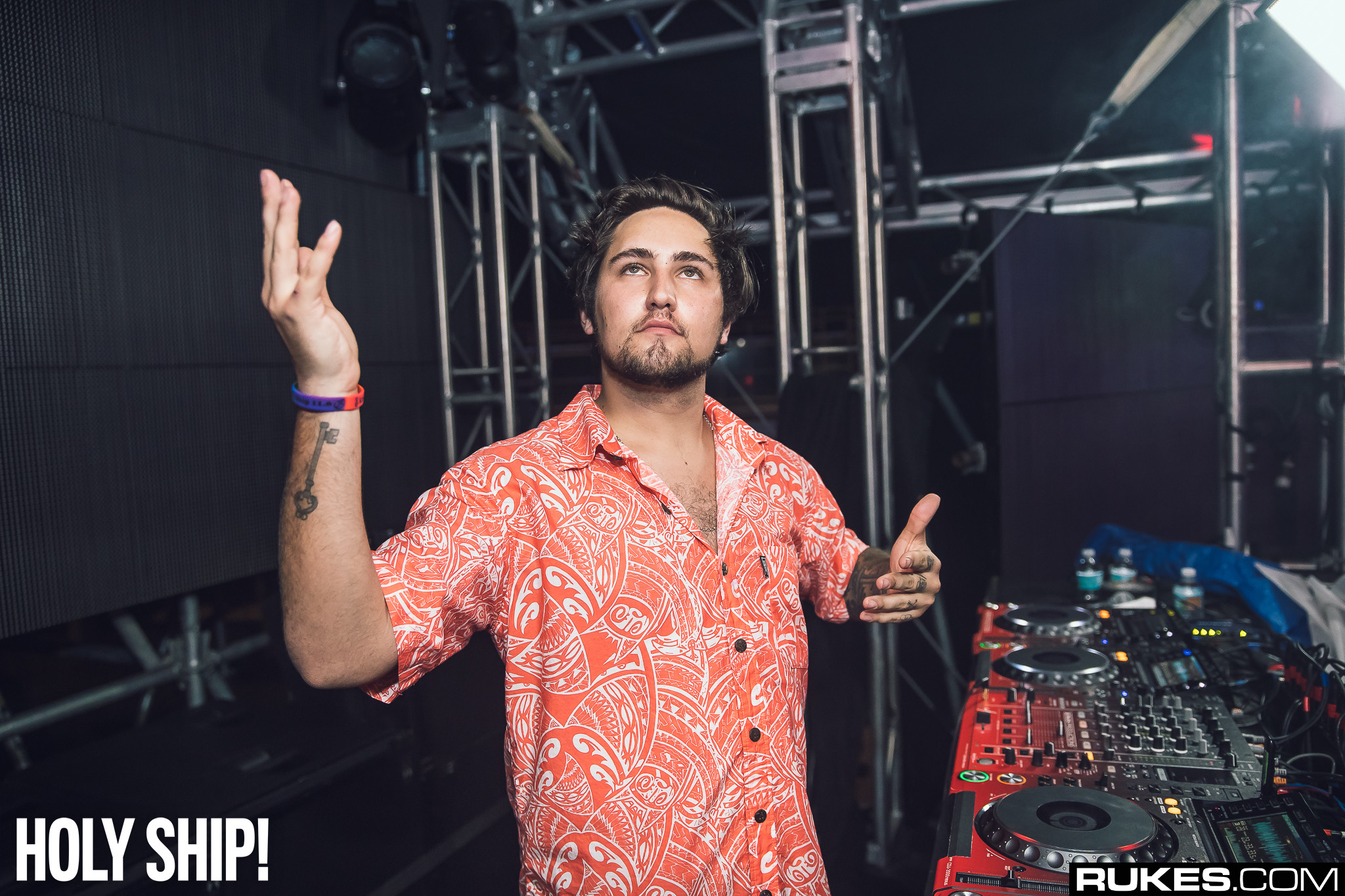 Jauz has kept busy prepping his new album, and he has revealed that the next single is coming this Friday. Plus, it features a pretty big vocalist.

Jauz will release “Diamonds” featuring Kiiara this Friday, June 8. The track is a cut from Jauz’s upcoming album, which will apparently span 17 tracks. We’re eager to check it out, but fans who presave the track will be the first to listen to it when it drops. Jauz also revealed the track “is probably one of the most stand-out records from the album, in my opinion, just because of how ‘out there’ for me it is.”

Considering he’s already released an acid house song with Snails, we’re more than curious how this will be.

Next single from the album comes out this Friday… this song is probably one of the most stand-out records from the album, in my opinion, just because of how “out there” for me it is. My favorite part of writing this album was getting to find a voice for songs like this

One of the songs I’m most proud of on the album 😇 can’t wait for u guys to hear it! pic.twitter.com/WVqmqEHFoH

Jauz’ new album still doesn’t have a release date, past its original date of “early 2018.” Hopefully this track signals its upcoming release? Landing a collab with Kiiara is pretty big as well; she’s worked with Dimitri Vegas & Like Mike, David Guetta and A R I Z O N A in the past. Plus, she’s been remixed by everyone from Jai Wolf to Hotel Garuda.

Check back on Friday to hear Jauz’ new track with Kiiara in full!