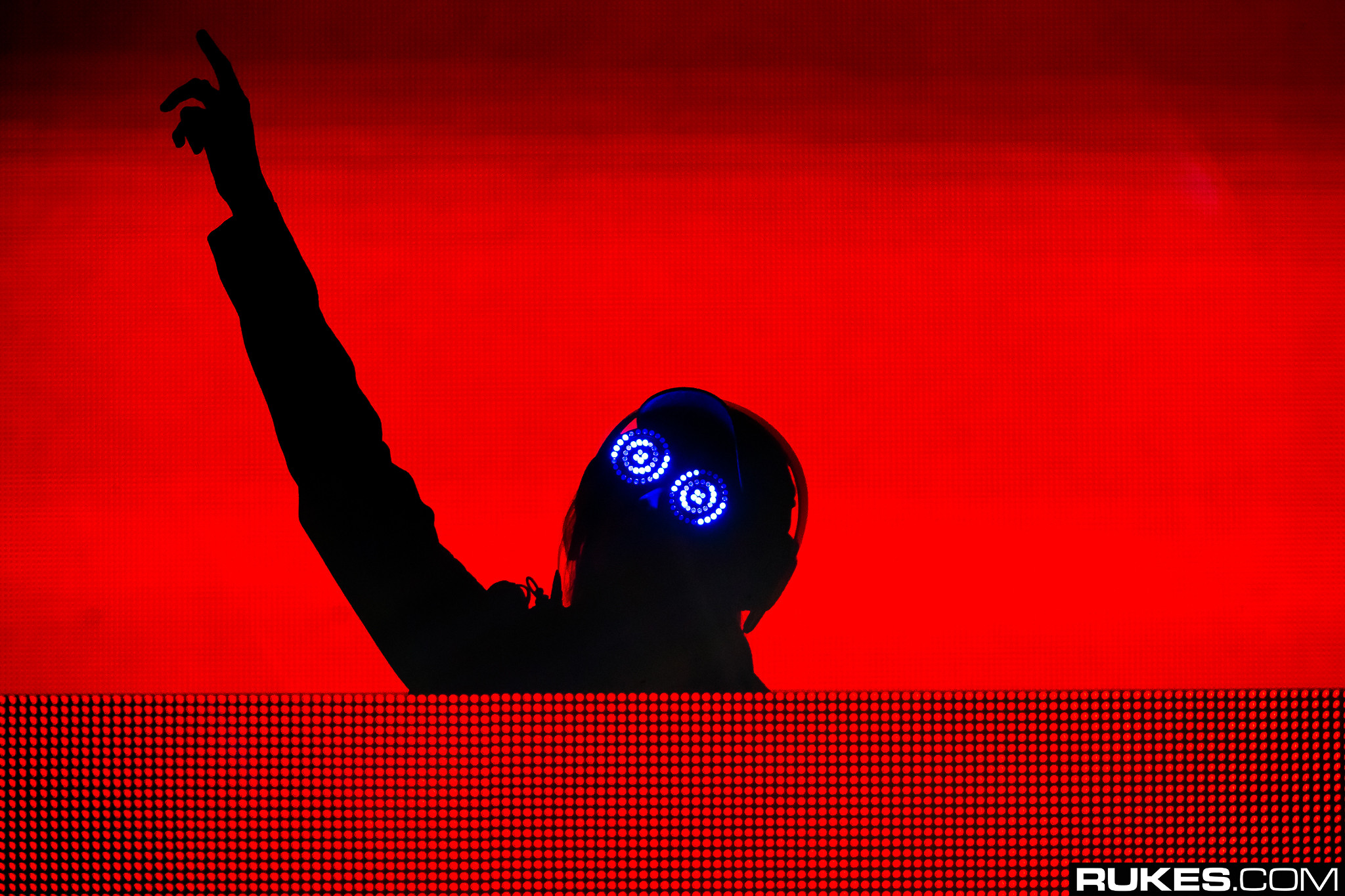 The time has come us Cult of Rezz members, as Space Mom has hereby officially announced her Certain Kind of Magic Tour coming this fall!

Prepare yourselves for the unexpected, the unimaginable, and all of the magic you can fathom as the mau5trap producer ringleads this set of shows in support of her second studio album. Fittingly titled Certain Kind of Magic, we already know it’s going to be just that.

For now, only a handful of tour dates have been announced with plenty more yet to be uncovered. Thirteen show stops will make up quite the lucky number…

Cities including Boston, Minneapolis, Houston, and Los Angeles will soon enough be graced with Rezz’s alien-like presence and out-of-this-world sounds. Plus, her previously announced first headlining gig at Red Rocks — er, Rezz Rocks — in Morrison, CO will be one unmissable event for her most loyal fanbase.

“Witching Hour” is already upon us as we await another single and her next full album. Lookout for Certain Kind of Magic to drop in full on August 3. In the meantime, gaze upon the wondrous tour poster below and check out all the known IDs Rezz is about to unleash on us here.

This is going to be amazing!

Hi every1 I’ll be seeing u soon. Happy to announce the 'Certain Kind Of Magic’ tour. tix on sale friday june 15 !