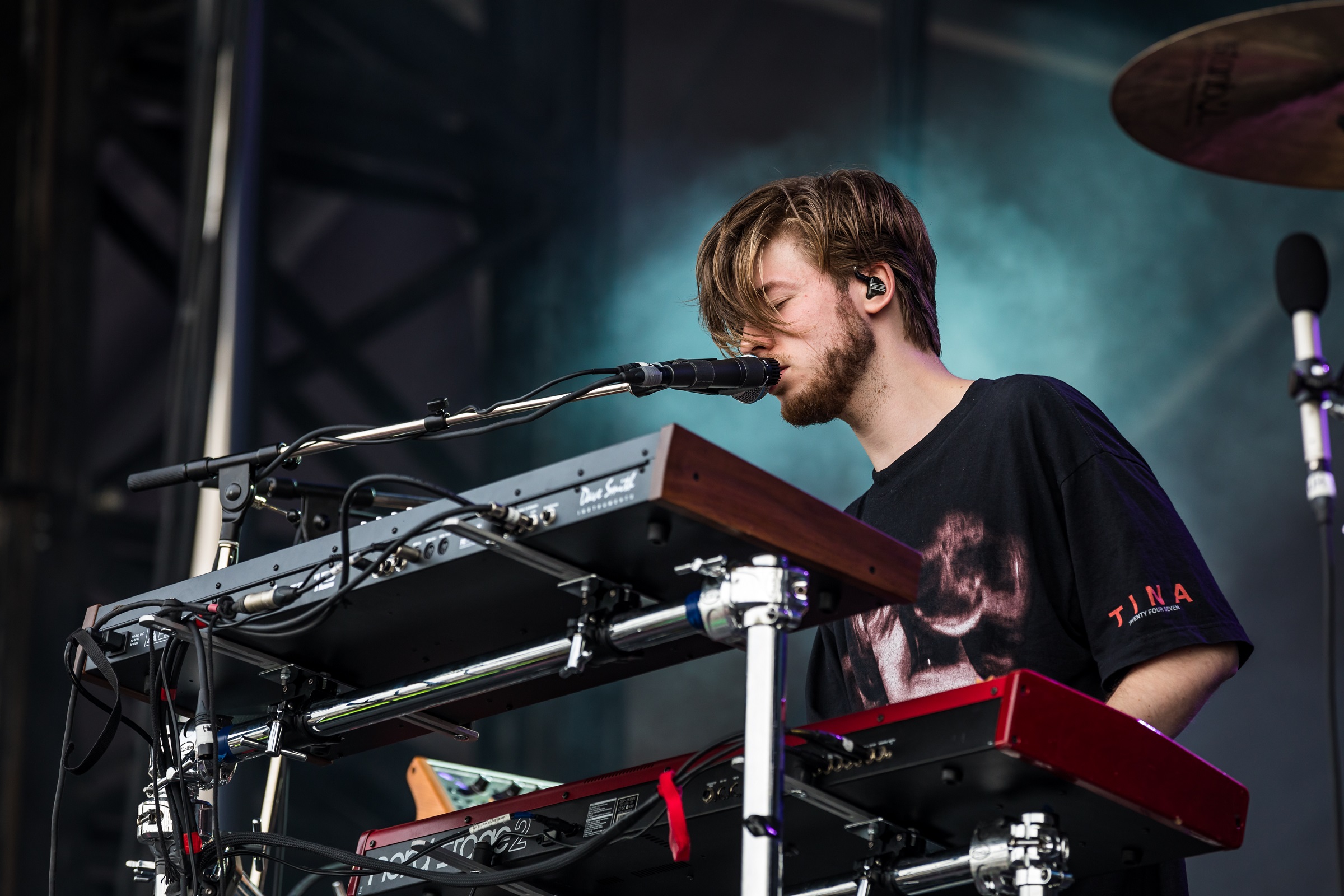 Lido’s infatuation with Kanye West is well-documented. Back in 2016, he took West’s The Life Of Pablo and reimagined it, condensing it into an 8-minute masterpiece that combined West’s penchant for lyricism with his own unique production style.

The most salient effect in the project is the vocal processing on Cudi and West, along with the instrumental additions. Lido also adds his own vocals to the mix, imparting some much-needed personal connection with the work.

The whole thing comes to an incredibly brilliant climax toward the end with a remix of “Freeee.” It’s all available for free download on his website now.