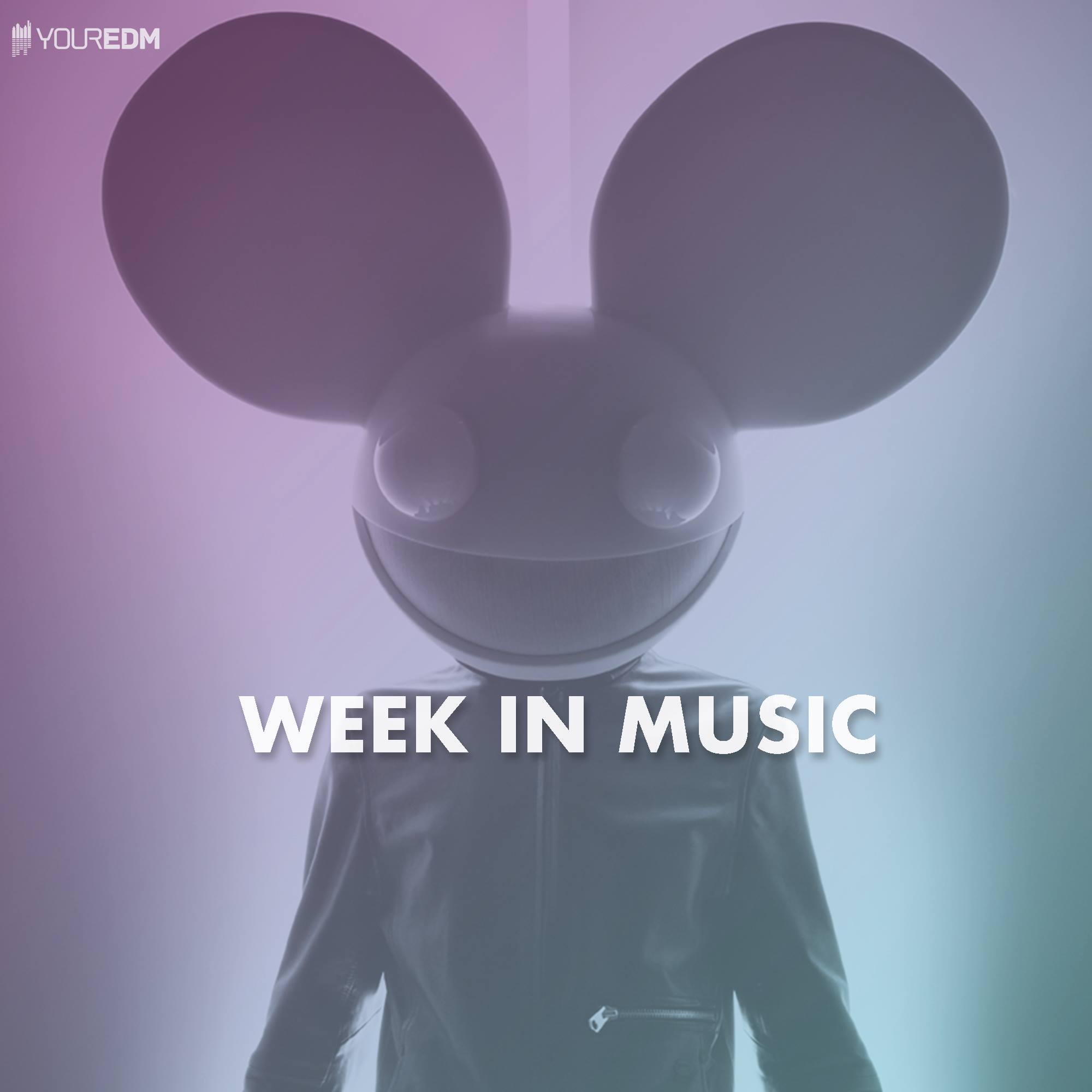 New: deadmau5, Skream, Virtual Self, The Prodigy + More – Your EDM | Week In Music

Over halfway into the year and the music gravy train doesn’t stop; there’s no brakes on this train, folks. Some weeks are more stacked than others, and last week was STACKED. How stacked, you might ask? How does new deadmau5, Skream, Virtual Self, The Prodigy, Bassnectar and more sound? Find out more in Your EDM‘s Week in Music playlist below.

deadmau5 teams up with Rob Swire for “Monophobia,” a cut from the new mau5ville: level 1 EP. Deadmau5 and Swire famously collaborated on “Ghosts ‘n’ Stuff,” and it’s great to hear them together again.

Skream continues his descent into disco and tech house with “Poison.” Our readers may remember Skream for his dubstep days, but he’s just as good of a house producer.

The Prodigy return with “Need Some1,” the first single from their new upcoming album No Tourists. The album releases on November 2, and there are sure to be more singles to come.

Porter Robinson‘s Virtual Self alias released a version of “Ghost Voices” produced by Technic Angel called “Angel Voices.” It’s really cool to see an artist releasing a VIP/remix of their own track.

Bassnectar teamed up with Jantsen and RD for “Heavyweight Sound,” the first single from Reflective (Pt 3). Indeed, the sound is quite heavy.