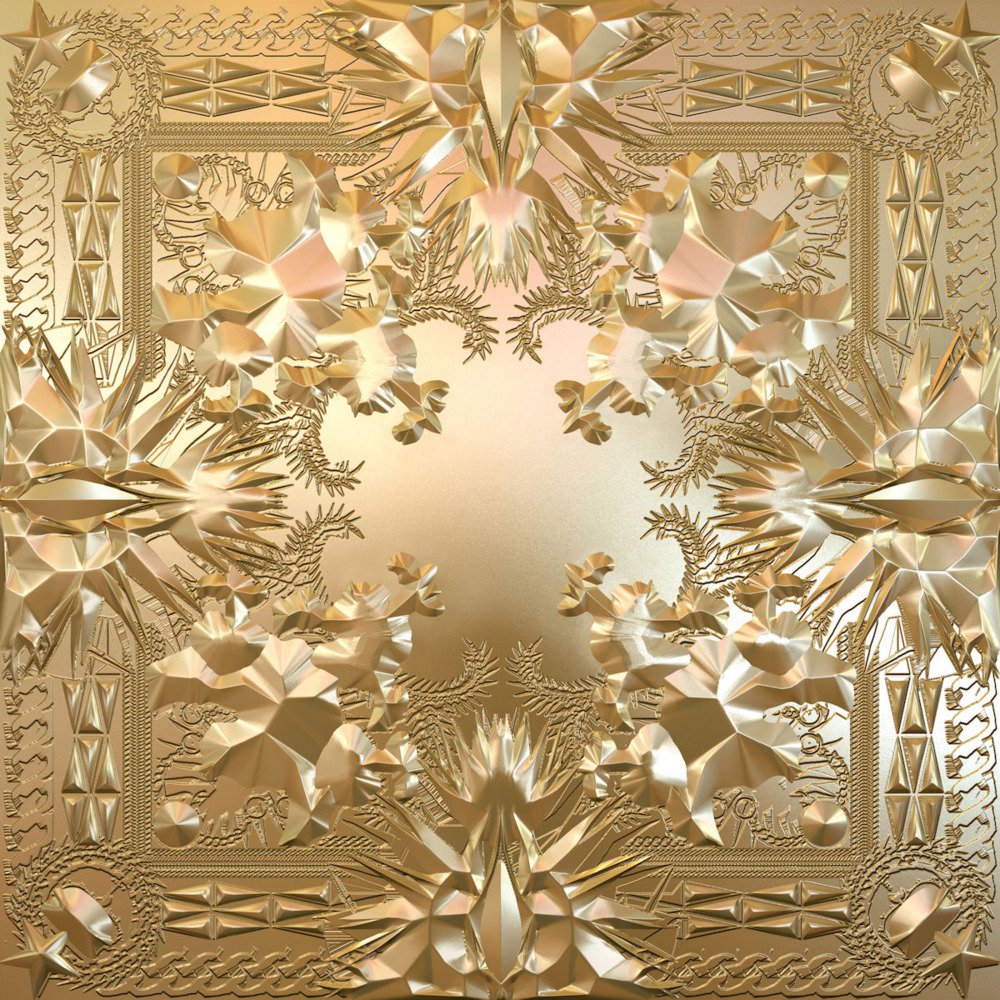 We’ve heard a lot from Kanye West lately. First with his deeply personal, seven-track release, ye. Then, his collaborative project, Kids See Ghosts with Kid Cudi. Just two days ago, he and Lil Pump put out a guilty pleasure track with “I Love It.”

Now, we can expect perhaps an even more massive release, which he promises is “coming soon.”

It was seven years ago when Jay-Z and Kanye West unleashed Watch the Throne via Roc-A-Fella Records and fans have been begging for a sequel ever since. The album that birthed instant classics like “Ni**as in Paris,” “Otis,” “No Church in the Wild,” and many more is destined for a follow up. Ye just confirmed it.

Here’s all the proof we need:

In the music world, “coming soon” could mean anything — but we’re still hyped on this.

Our guess is Watch the Throne 2 will be made available on Jay-Z’s Tidal first, perhaps even before other streaming platforms. Check back here for updates.