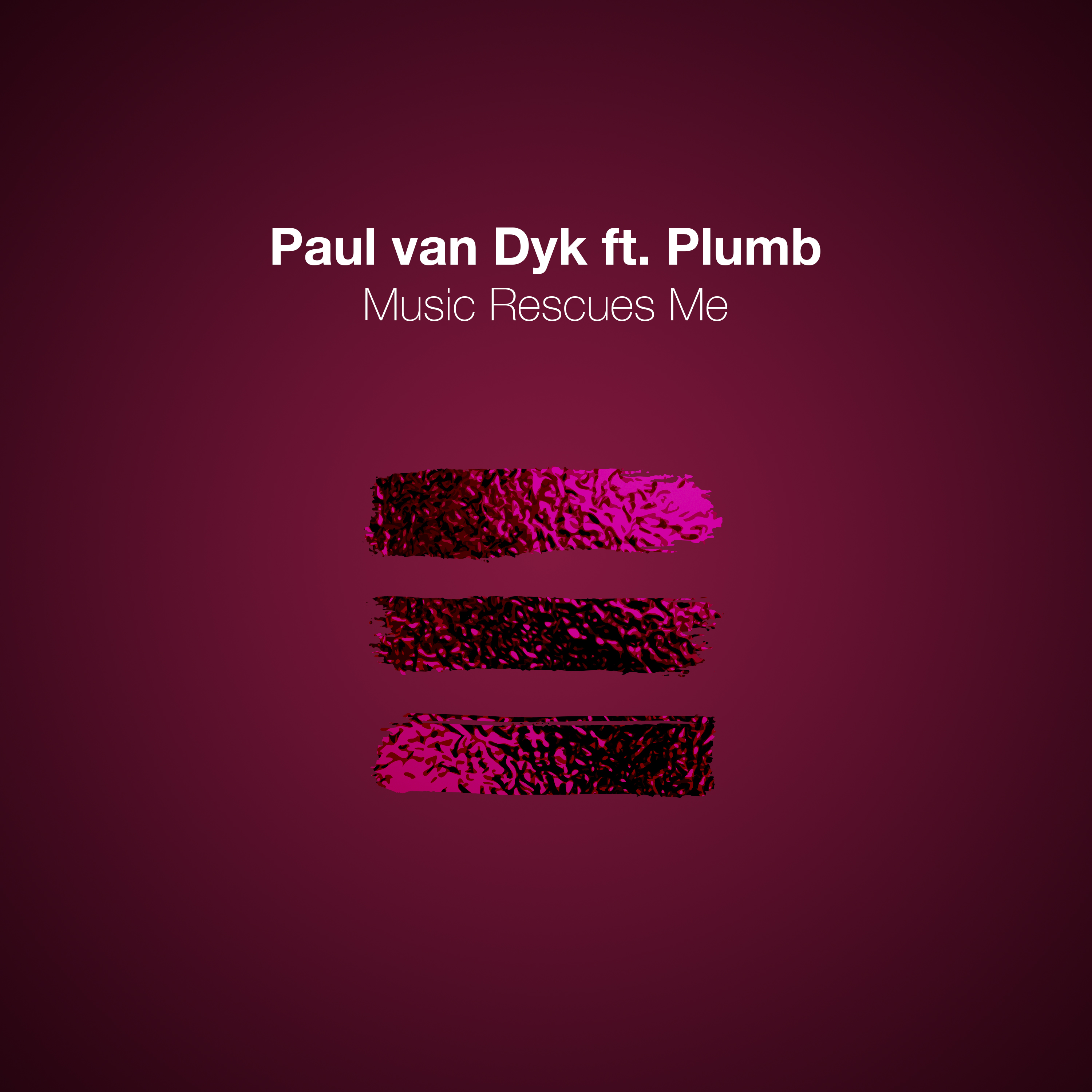 The legend Paul van Dyk is back with the first single off of his upcoming album, Music Rescues Me, of the same name. PVD is joined by Plumb on this track, who did the vocals on his 2012 single “I Don’t Deserve You.” The two combine for a stirring progressive trance anthem and the accompanying video has a fun Stranger Things vibe to it, filmed in the lush hills of Los Angeles.

The song starts out with some airy guitar chords to set the mood before some production flourishes and Plumb’s vocals come in. The chord progression continues over the beat as Plumb continues to sing and give the song its character. After a slight build up, the drop hits, and it’s classic PVD trance melodies. From there, the bridge sees Plumb sing the song’s singular message, “Your music rescues me,” without question a sentiment felt by many of Paul’s fans, over layered synths. After a moment of synths, some piano keys come in and the song builds up to another drop.

The video follows three teenage-ish (I’m assuming they’re teenagers, they’re on bikes) Los Angelenos as they try and track down the source of some mysterious sheet music they’ve received. They have the coordinates and traverse all over a slew of Los Angeles locations, from Runyon Canyon to La Brea to Ferndell Park. The youths are rewarded for their efforts with a vinyl autographed by Paul himself.

Paul will be debuting his new album, Music Rescues Me, October 12th in London. From there he will take a brief tour of North America to close out the fall. Tour dates below. Make sure to watch the video for Paul van Dyk’s newest single “Music Rescues Me” ft. Plumb, out now on VANDIT records.