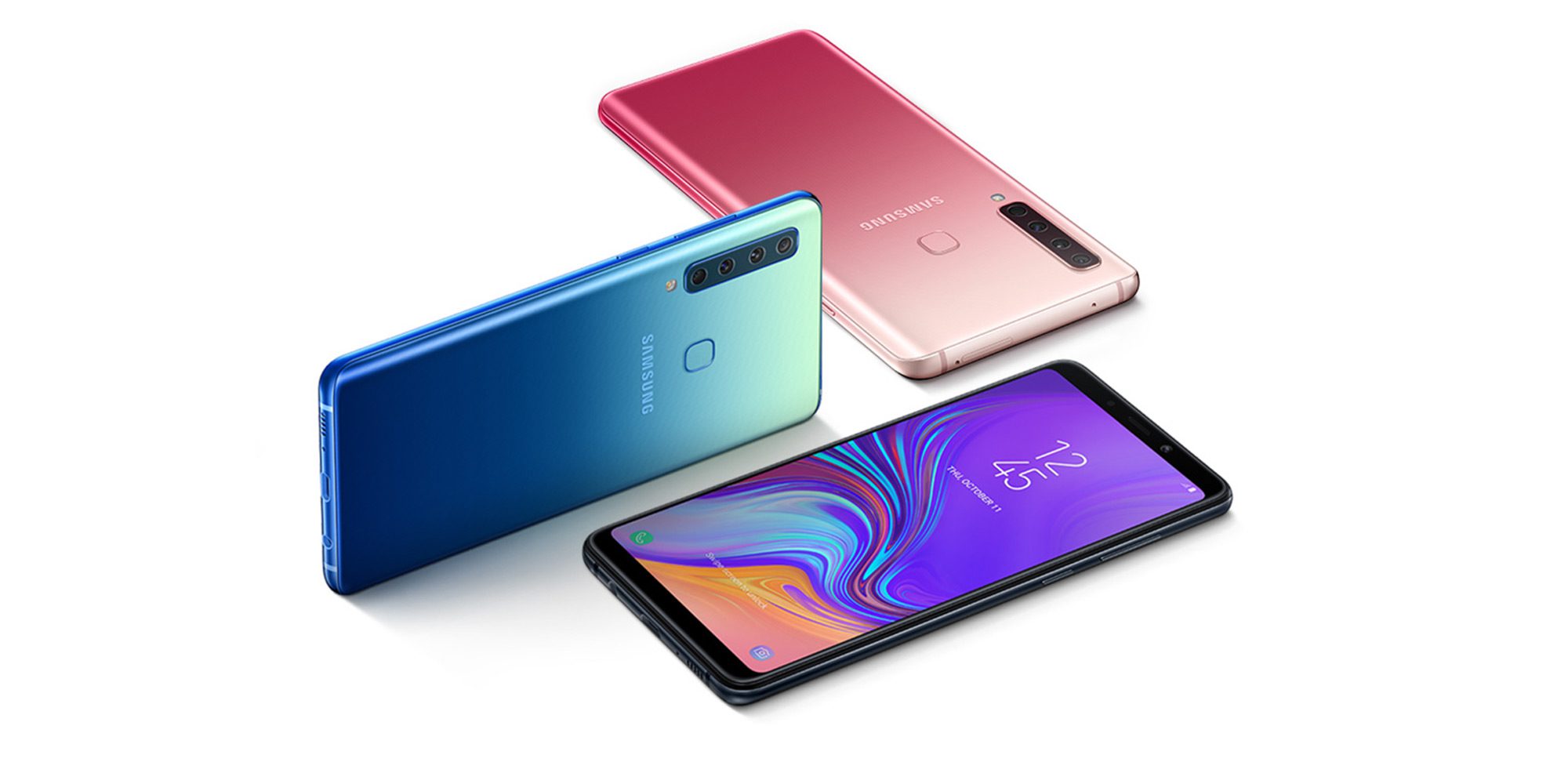 Samsung is upping its smartphone game with the much-anticipated Galaxy A9. As gadget-lovers patiently await the official release, the tech company is keeping the hype alive.

The most interesting feature is undoubtedly the Samsung Galaxy A9’s quadruple camera. Each comes fully equipped with a different use: an 8-megapixel ultra-wide lens with Scene Optimizer, a 10-megapixel telephoto lens, a 24-megapixel main lens and a 5-megapixel depth lens. There’s a shot for every situation.

In addition, the Samsung Galaxy A9 is set to compete directly with Apple’s iPhone series with Face ID and a fingerprint scanner on the back of the device. Mobile payments and expandable storage up to 512 GB are just a couple more ways Samsung is giving Apple a run for its money.

“As a global leader in smartphone innovation, we understand the demand for meaningful innovation in a fast-paced world driven by visual communication,” an announcement from the company states. “We’re excited to deliver on this promise and debut world-leading smartphone camera technology with the Galaxy A9.”

You know what they say… four cameras are better than one. Maybe they don’t say that, but that feature in particular is seriously next level.

Look out for more information on the Samsung Galaxy A9 launch this November.