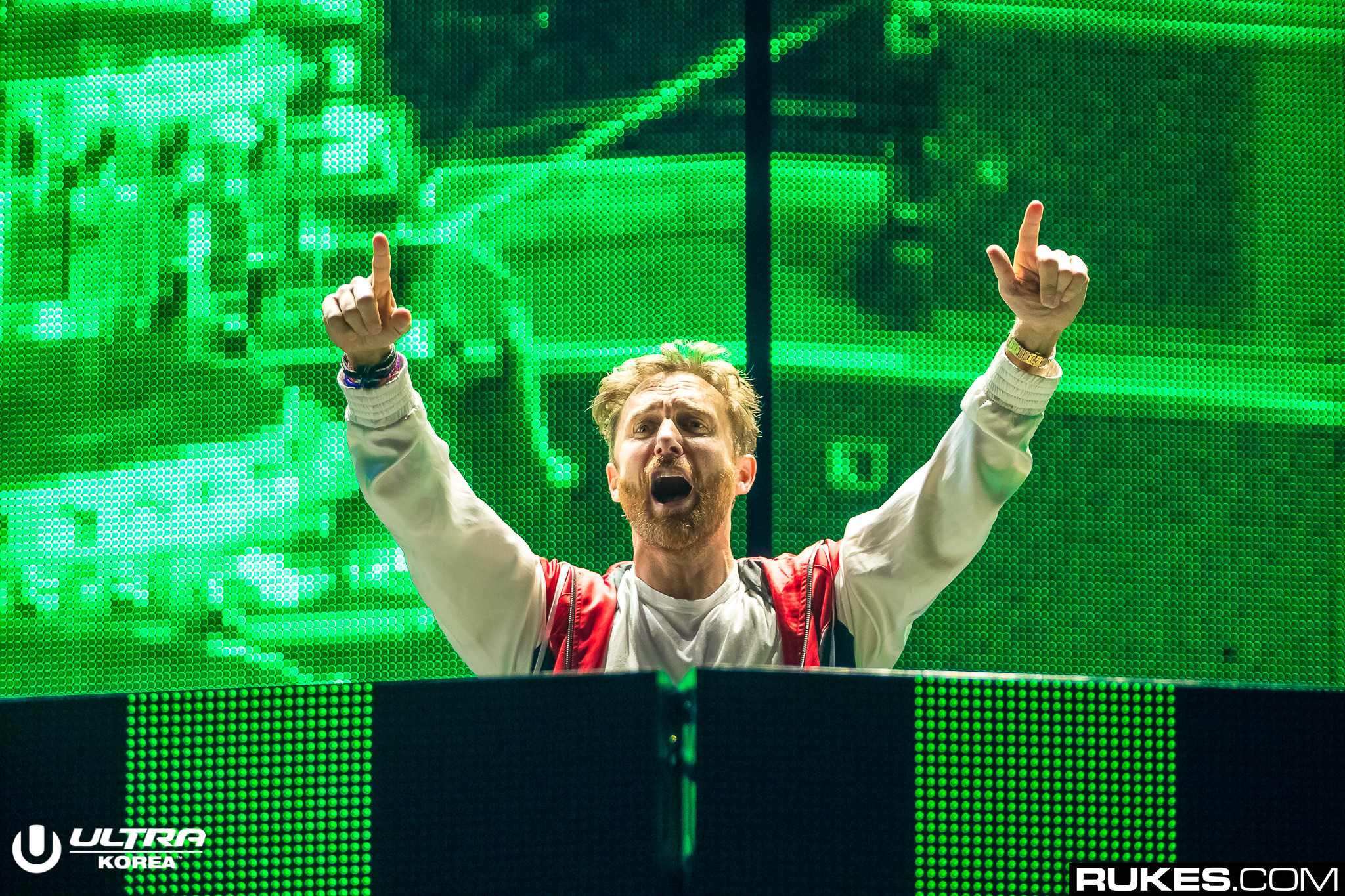 It doesn’t take more than a cursory knowledge of dance music to know that the statement “David Guetta is the grandfather of electronic dance music” is false. You don’t even have to actually know who those grandfathers are to know it’s false. And yet, major national media continues to report erroneous facts about the history of dance music time and again. This latest faux pas occurred this past weekend as Guetta gave his first online interview about his ‘Jack Back’ alter ego.

The internet likely wouldn’t have noticed the misstep this quickly had it not been for ABC Nightline using the sound bite as a central part of their social media push. Because of that, house music aficionados and dance music historians alike mercilessly tore into ABC and its affiliate segment for the lack of fact checking.

For the record, dance music’s origins can be traced back to groups like Kraftwerk, Tangerine Dream, Giorgio Moroder, and others in the ’70s and ’80s. The segment further dug their head in the sand by claiming that Guetta helped bring house music to the US… as if it wasn’t already here? House music’s origins can be traced back to Chicago and Detroit warehouses with the likes of Kevin Saunderson, Derrick May, Frankie Knuckles, and others.

For what it’s worth, Guetta’s influence on dance music culture is monolithic. His contribution to the pop/dance crossover movement in the ’00s is undeniable and he is responsible for putting dance music hits on the radio in the US.

If dance music is to spread into popular culture, which it is already doing at an alarming pace, thanks in large part to producers like Guetta, then the general public must be made aware of its history and culture before further misinformation is disseminated.