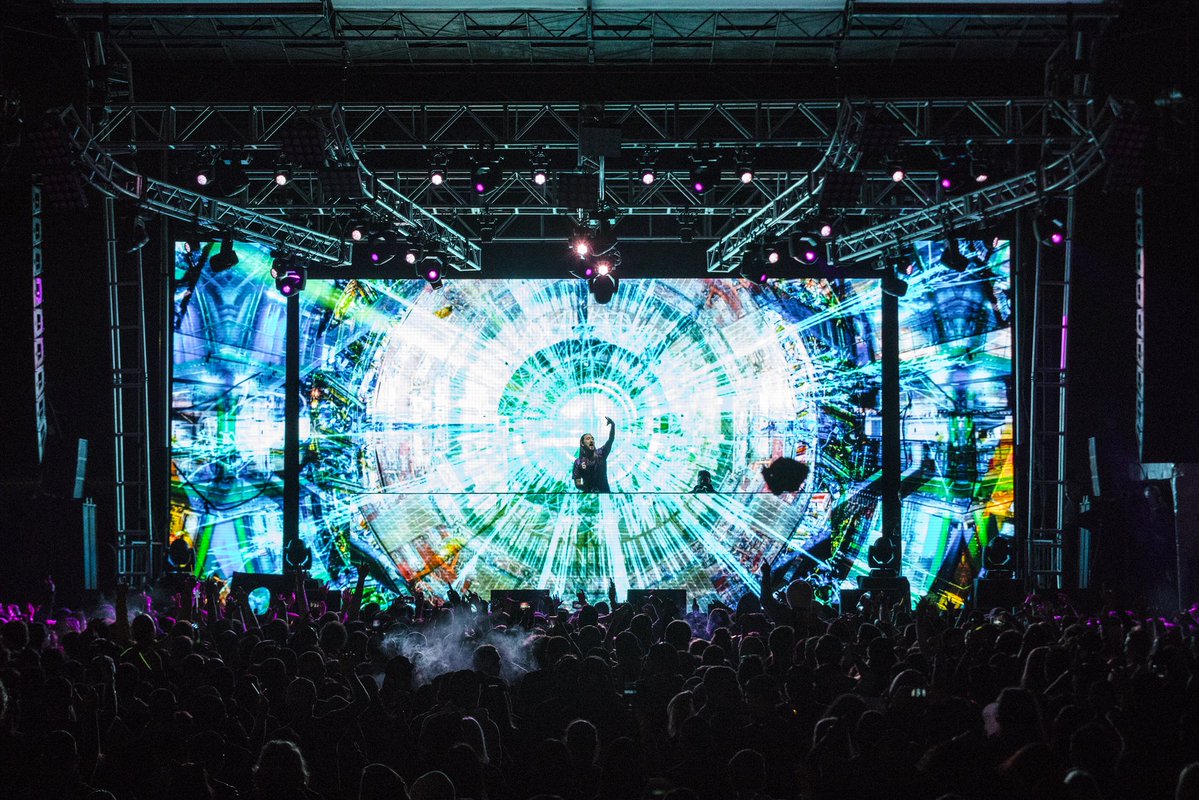 This past weekend, tens of thousands of people were excited to experience Clubhouse Festival in Maryland with Steve Aoki, Tyga, Sam Feldt, Lost Kings, and more. However, one person was missing from the final event… Deadmau5.

Originally billed as a headliner at the festival, deadmau5 quietly pulled out of the event following an announcement of his hiatus to receive “professional help.” October 10th is the last we heard from deadmau5 on social media, as he wrote, “I’ve consulted with friends and loved ones and I’ve come to the conclusion that I’m in need of professional help to get on top of my issues and become a better me.”

Club Glow, one of the promoters for the festival, announced deadmau5’s withdrawal from the lineup six days later.

“Due to circumstances beyond our control, we have just received word deadmau5 will no longer be performing at Clubhouse Fest,” they write in a statement, “but the show will go on with an amazing lineup of music.”

Update for the after party – Due to circumstance beyond our control, Deadmau5 will not be performing as Testpilot this Saturday. Full refunds will be issued at the point of purchase. pic.twitter.com/zllGXGWZC2

The festival took place this past Saturday and from all of the social media mentions we can see, it seems that the festival still went off without a hitch, even considering deadmau5’s absence.

Had the best time of life seeing @steveaoki at @ClubhouseFest nothing but fire energy and dope music 🙌🙏🏼♥️🎶 pic.twitter.com/ulsoFnFfvI