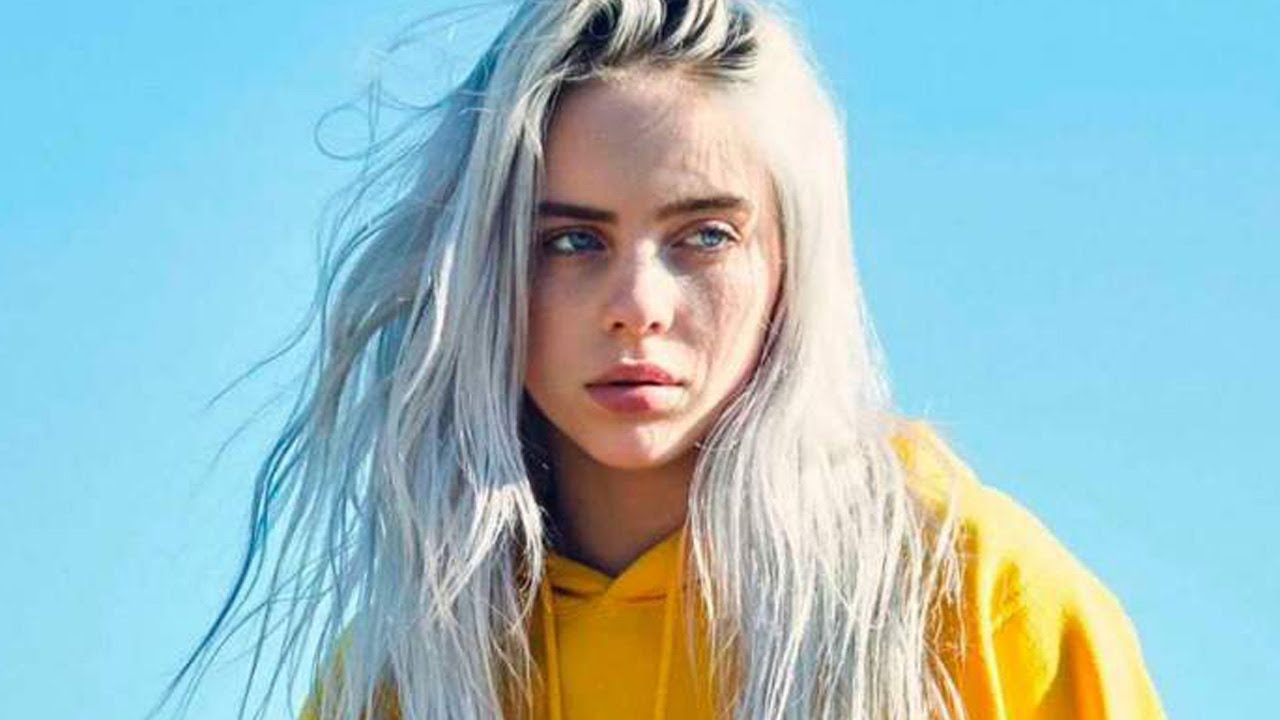 Billie Eilish just made chart history with her highly-anticipated debut album, WHEN WE ALL FALL ASLEEP, WHERE DO WE GO?

The album just debuted at No. 1 on the Billboard 200, making the 17-year-old star the youngest woman to top the chart since 2009. Back then, it was Demi Lovato’s Here We Go Again reigning in the same spot. Notably, Billie is also the first artist born in the 2000s to nab a No. 1 album debut. Huge.

Let’s talk numbers. Billie’s album earned 313,000 units upon debut, 170,000 of which were full album sales. In 2019, that’s no easy feat. Streaming numbers are also off the charts. Upon debut, the album racked up almost 200 million plays, amounting to the third most successful streaming week ever.

If you haven’t listened to the album, now would be an opportune time. It’s excellent.

Billie Eilish – WHEN WE ALL FALL ASLEEP, WHERE DO WE GO?