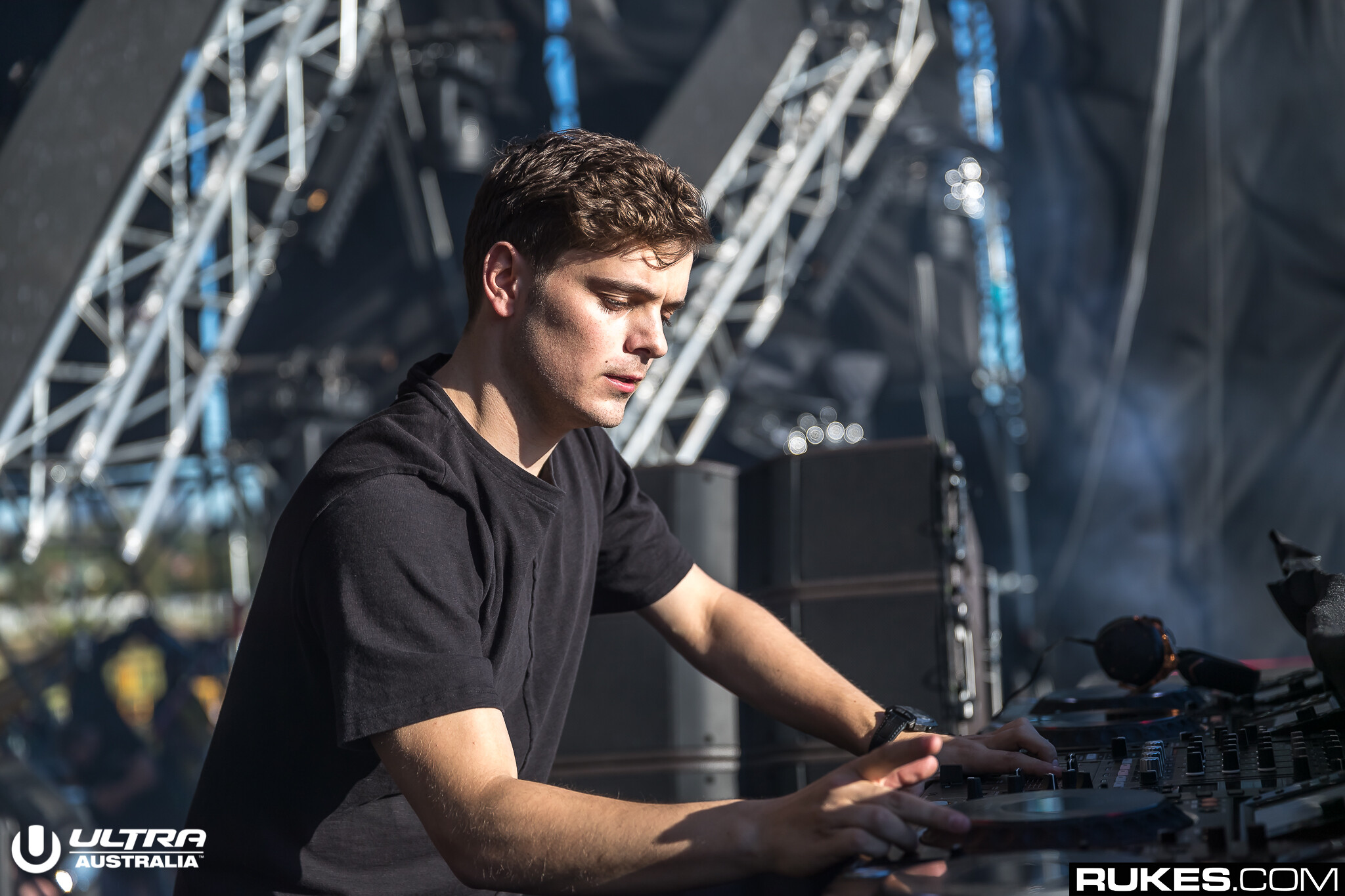 Martin Garrix was performing at Omnia Las Vegas during his residency when he suffered an injury last night. The superstar DJ/producer tried to push through his set before the pain set in and he realized how serious the injury actually was.

He apparently hurt his ankle jumping off stage and resorted to hopping on one foot for the rest of the show to keep the energy up. In the end, Garrix cut his performance short and was taken to the hospital. We can’t help but point out what a trooper he was during this unfortunate incident. Leave it to Garrix to keep a positive attitude.

In the photo/video footage below, you can see Garrix’s badly swollen foot after the accident. He also took a short clip of the ambulance ride, so despite the serious nature of his injury, it’s obvious he remained in good spirits the entire time.

Sorry Martijn to hear that your ankle is broken.Hope you are feeling good and please rest.Remember that we love you xx @MartinGarrix pic.twitter.com/jeRZ9ab5Nl

this is what i was talking about, take care @MartinGarrix !! 🥺❤️ pic.twitter.com/Cn34Ij8SVr