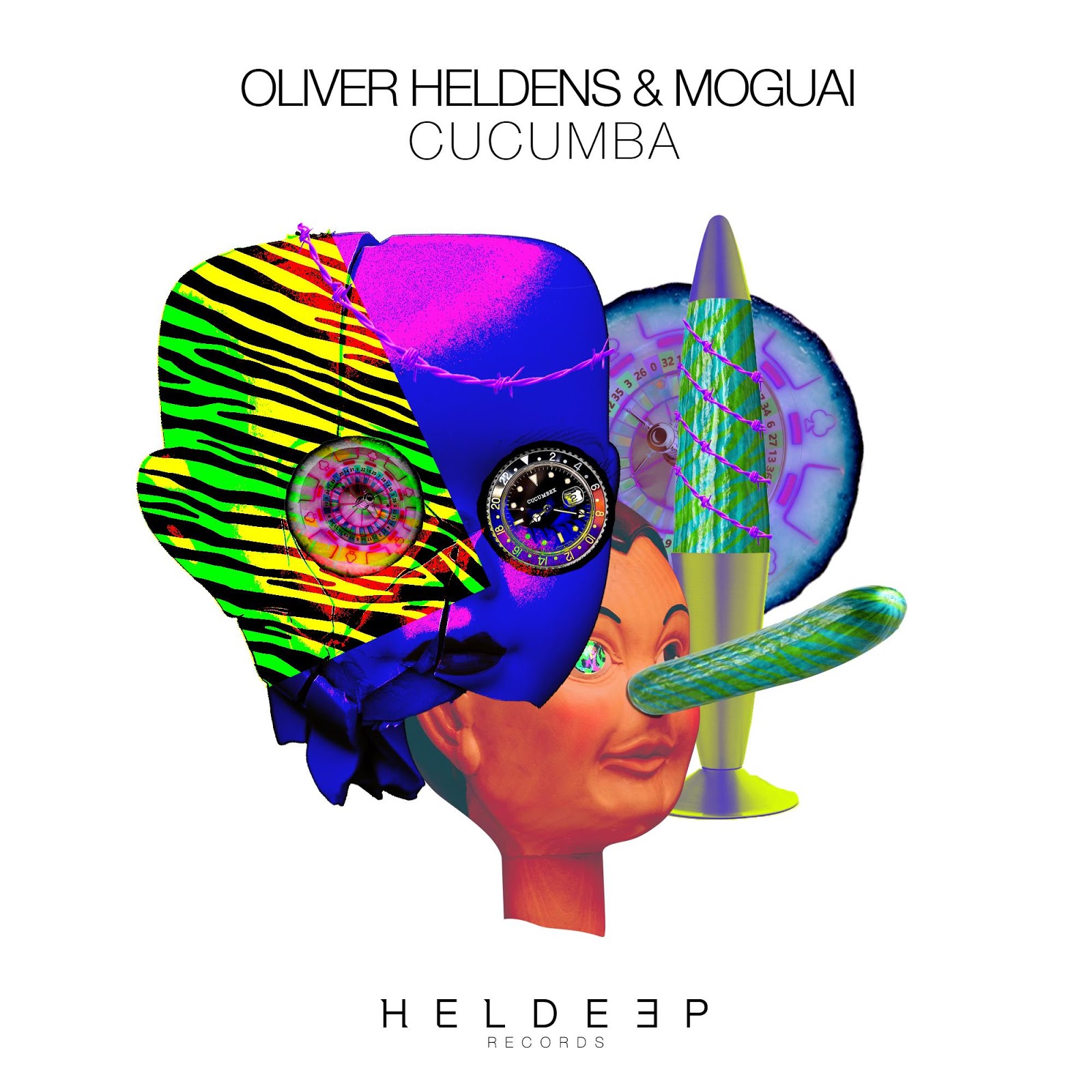 Oliver Heldens and MOGUAI Team Up For Something New with “Cucumba”

Two titans of house have teamed up for a fun and unique track that is sure to get the dance floor going. Oliver Heldens and MOGUAI have joined forces for “Cucumba,” a track that’s heavy on percussion and draws inspiration from African instruments, but nonetheless features the signature Heldeep sound. This collaboration has been a long time in the making as MOGUAI has become a regular on Oliver’s Heldeep label. The legendary German producer/DJ’s old school house sound is a perfect match for Oliver’s musical sensibilities.

The track opens with an isolated synth groove that plays out a couple of times, it definitely sounds like a throwback to old warehouse raves. The percussion starts rising in the background to match the synths until it drops and we get a signature Heldens bassline to round everything out. The song goes back to a more old school sound with increasing and decreasing levels, however, still built around the same synth groove. Again the percussion comes back, but the second build up is way more intense, before giving way to some Prydz-like synths echoing their presence. From there we get the drop again with the percussion and Heldens bassline.

Here’s what Oliver and MOGUAI had to say about coming together for “Cucumba.” Safe to say both producers are very pleased with the result.

“For me, it’s a very enriching experience to work with someone like MOGUAI. He has incredible production experience that began before we started using computer software for music production. When he hit me up with a couple of ideas, it clicked straight away. I sent a melody to him that I thought was his style and the end result is fresh…It’s been incredible to see the crowd reactions so far when I’ve played it live – especially during my set at Ultra.” – Oliver Heldens

“The interesting thing is that people often ask me which producers I would compare myself to sound-wise, and although that’s difficult to answer I always say Fatboy Slim and Oliver [Heldens]. I told him this during his Heldeep party at ADE, and I don’t know if this kick-started the collaboration, but from there we started sending ideas back and forth. I’m really happy with the outcome, it turned out great and it has a sound that I think is a good mixture of both our styles.” – MOGUAI