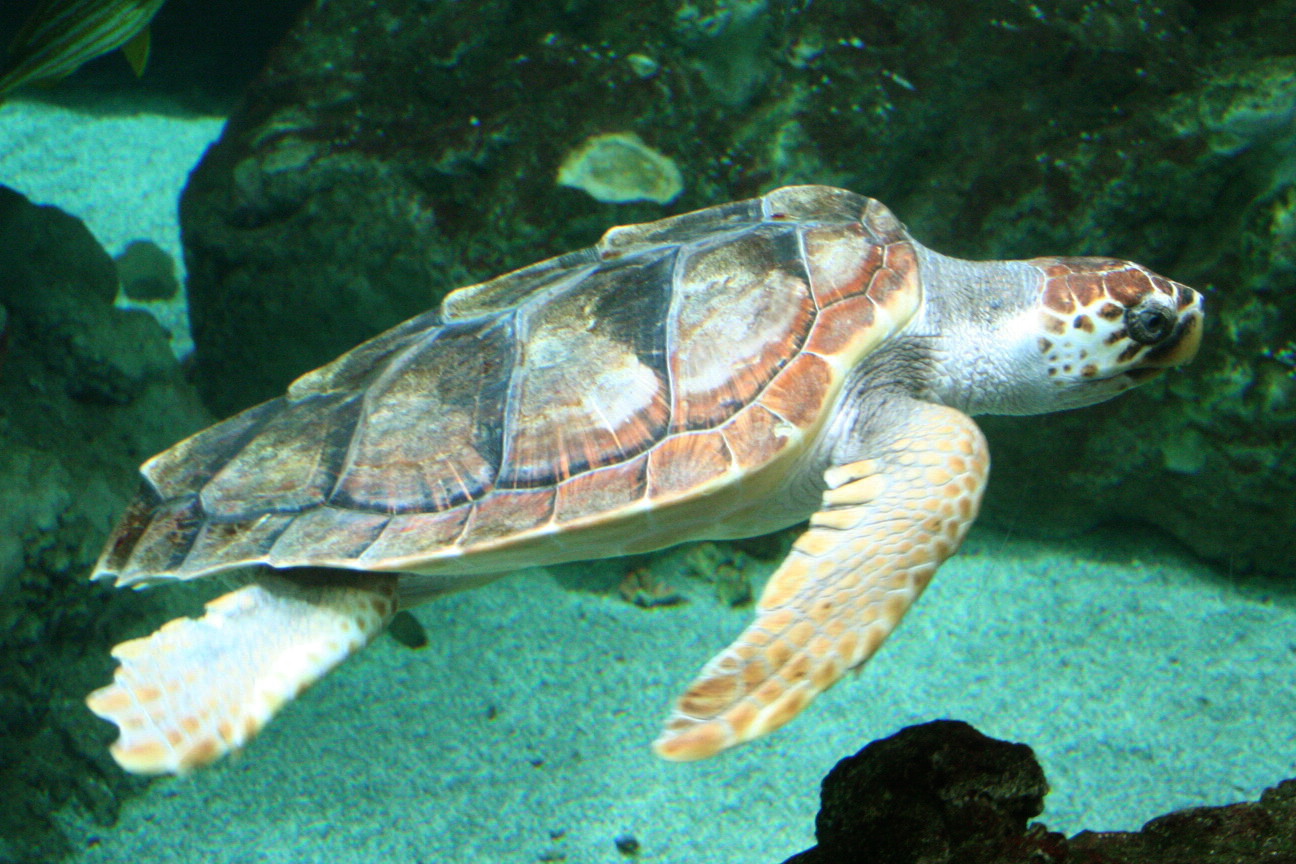 Following an outcry from environmentalists, PopFest 2019 is taking precautions to protect endangered sea turtles. The Turkish music festival, originally set for next weekend, has been postponed as a necessary step to ensure the safety of a species.

The event planned in the southern province of Mersin just so happens to be around the same time of the oceanic sea turtle’s spawning period. Carretta carrettas, aka Loggerhead sea turtles, lay their eggs on the seashore and there’s much fear that any sound or light pollution may affect the incubation periods, which usually take course in May.

Organizer Hüseyin Çalışkan officially confirms the festival’s delay in a new report, “We have abstained from harming the environment and listened to the public in Mersin, thus we delayed the festival.” A revised date has yet to be announced.

Turkish singer and founder of Anatolian People and Peace Platform charity network, Haluk Levent took to social media to speak up for the sea turtles. He urged booked musicians to do the same.

For years, we have organized rallies in that area for the sake of caretta carettas. We applied to the administrative court in Mersin. We forced a sparkling water company to set up a treatment unit. I am not telling you to cancel this festival but find a way to prevent damage in that area.