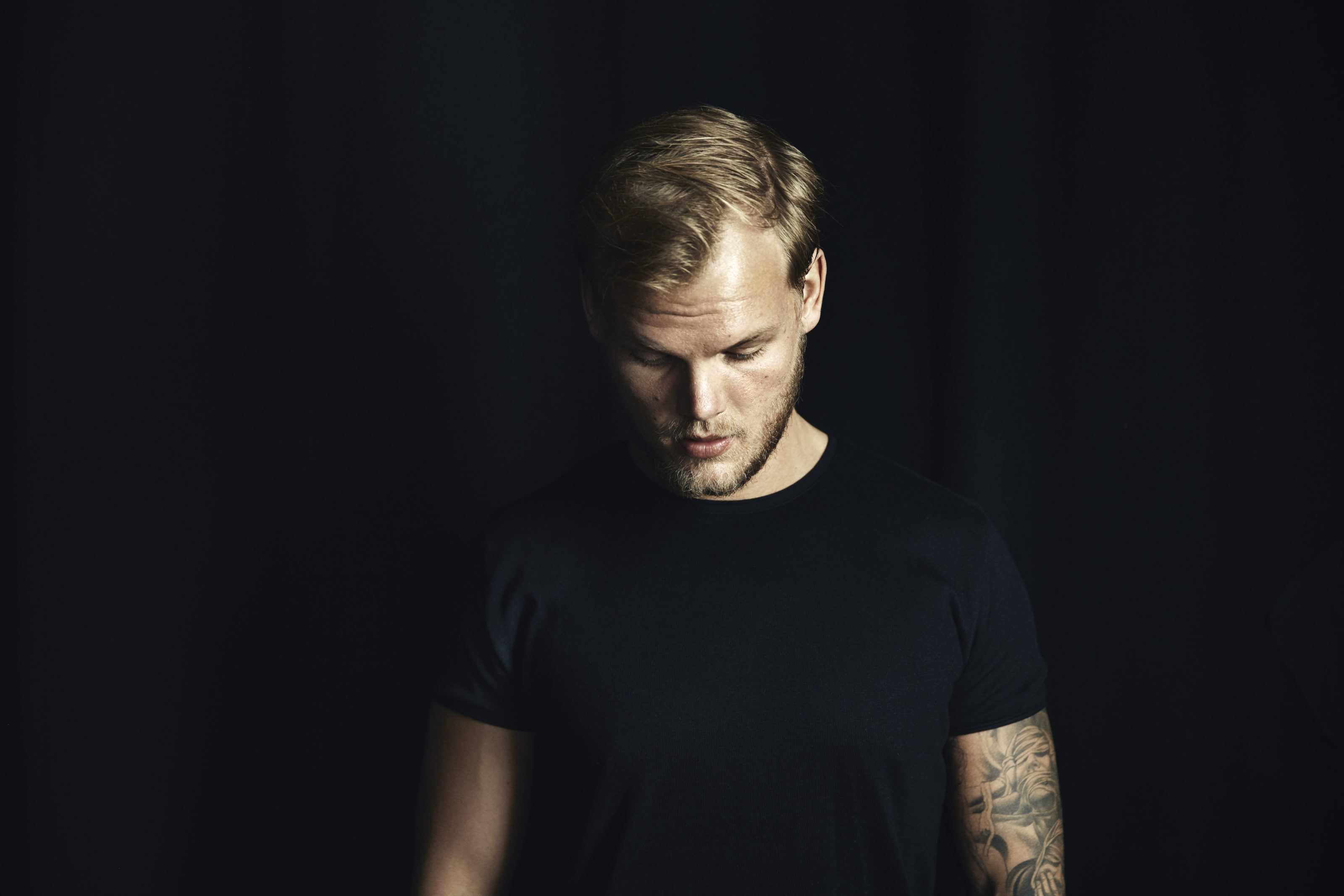 Avicii has achieved his first posthumous No. 1 with “SOS” featuring Aloe Blacc. The song just recently made its way to the top of Billboard‘s Dance Club Songs chart, dated for July 6, 2019.

This is the 7th time the producer has achieved No. 1 status on Billboard’s Dance Club Songs chart. The first was for his hit “Collide” with Leona Lewis, before “Levels” took over soon after in 2011.

Check out all of Avicii’s No. 1 achievements on this list and listen to “SOS” below.

via Billboard | Photo via Sean Eriksson