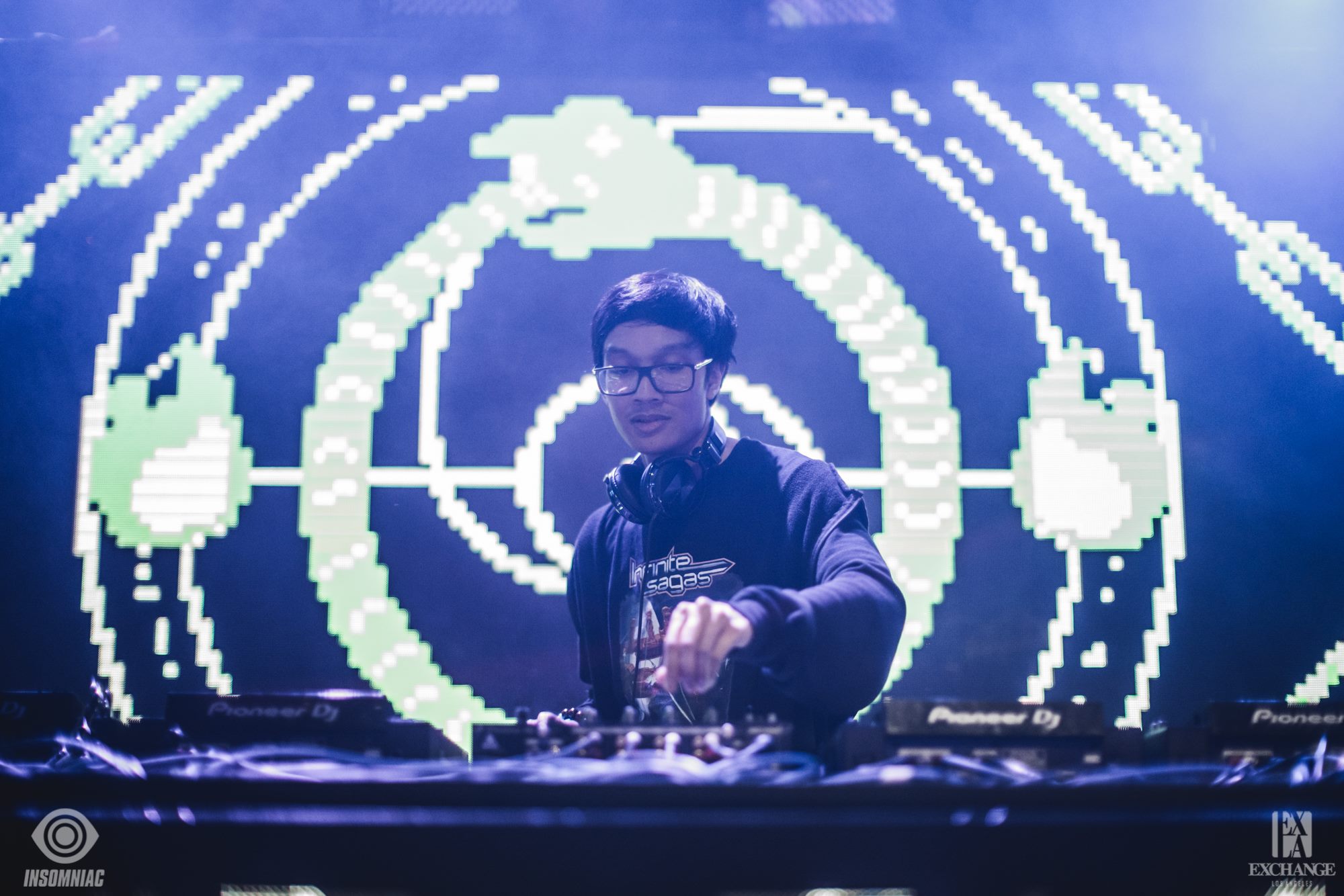 No Mana just announced his debut album… yes, for real this time. After fourteen UP EPs, Assorted Repetitions, and Melted Candy, the producer is finally preparing to drop his real debut album this year.

The album was first teased almost a month ago when he announced his headline tour, also a first for him. But now, we have confirmation without a doubt. The first single will be “Strangers” with Jantine, out next week, January 14.

His album “comes later” on mau5trap. Check out the teaser for the first single below.

it’s full length this time. like. an actual album.