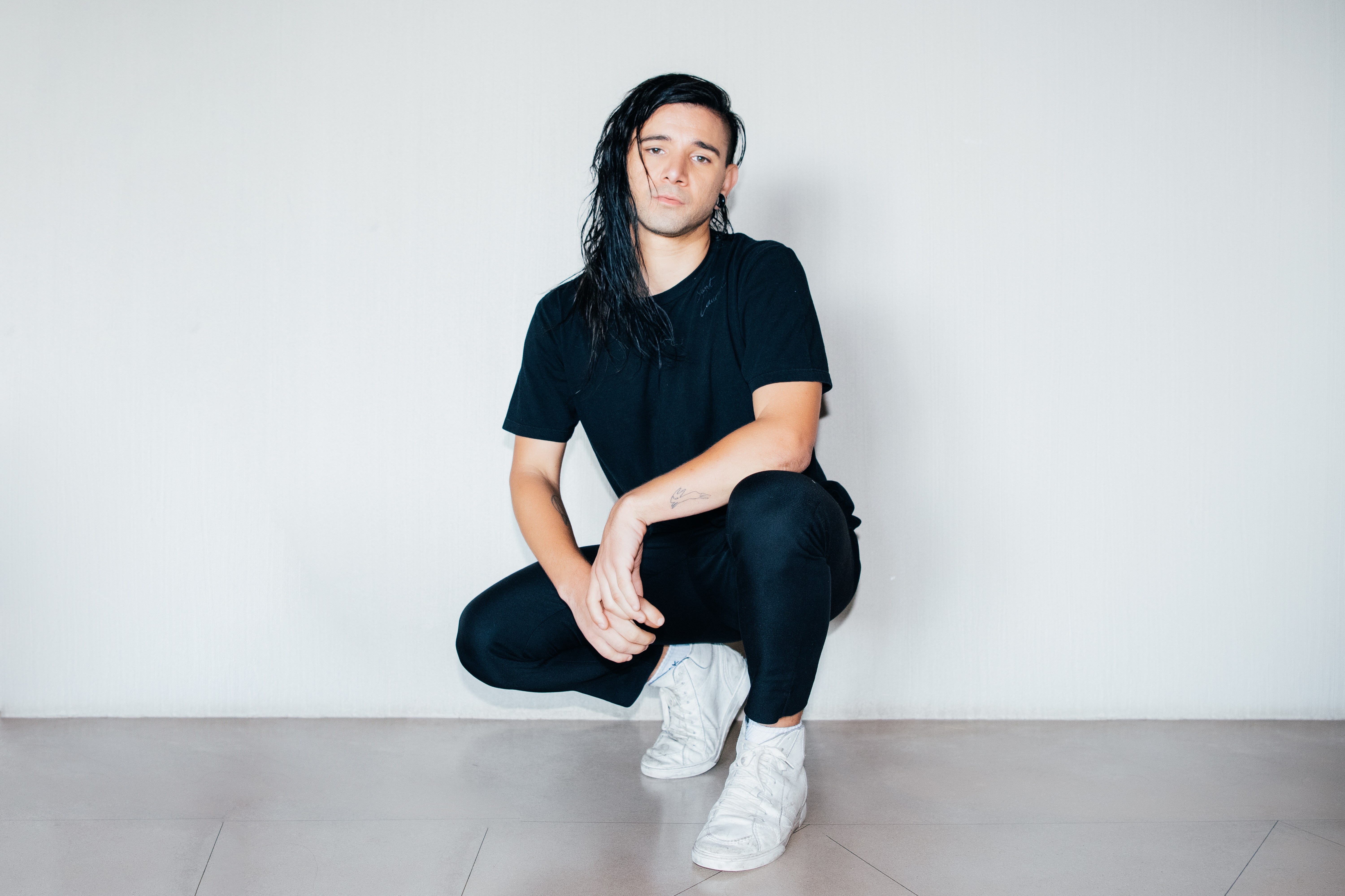 The hype for Skrillex’s new album is real! The producer/DJ called into Apple Beats 1 to talk with the radio hosts ahead of the Grammys about his nomination for “Midnight Hour” with Boys Noize and Ty Dolla $ign, as well as working on his new album.

And yes, the album is coming.

The thing is with this album, every single of piece music [unintelligible] been what I have right then and there and then it was run and gun. This is the first time I’ve really been taking my time, being precious about a few of these releases. But soon, man. I’m doing some videos, making some content, getting ready for these next records. […] I’ve never sat down and been completely tenacious about one of my releases like this.

Though he hasn’t elaborated on the “multiple albums” he slyly let slip last year, the fact that he’s making content and especially videos for this album now means it’s definitely coming soon.

You can listen to the full interview below — and even though Skrillex didn’t win a Grammy this time around, we’re betting in 2021 we’ll see him up on that stage.