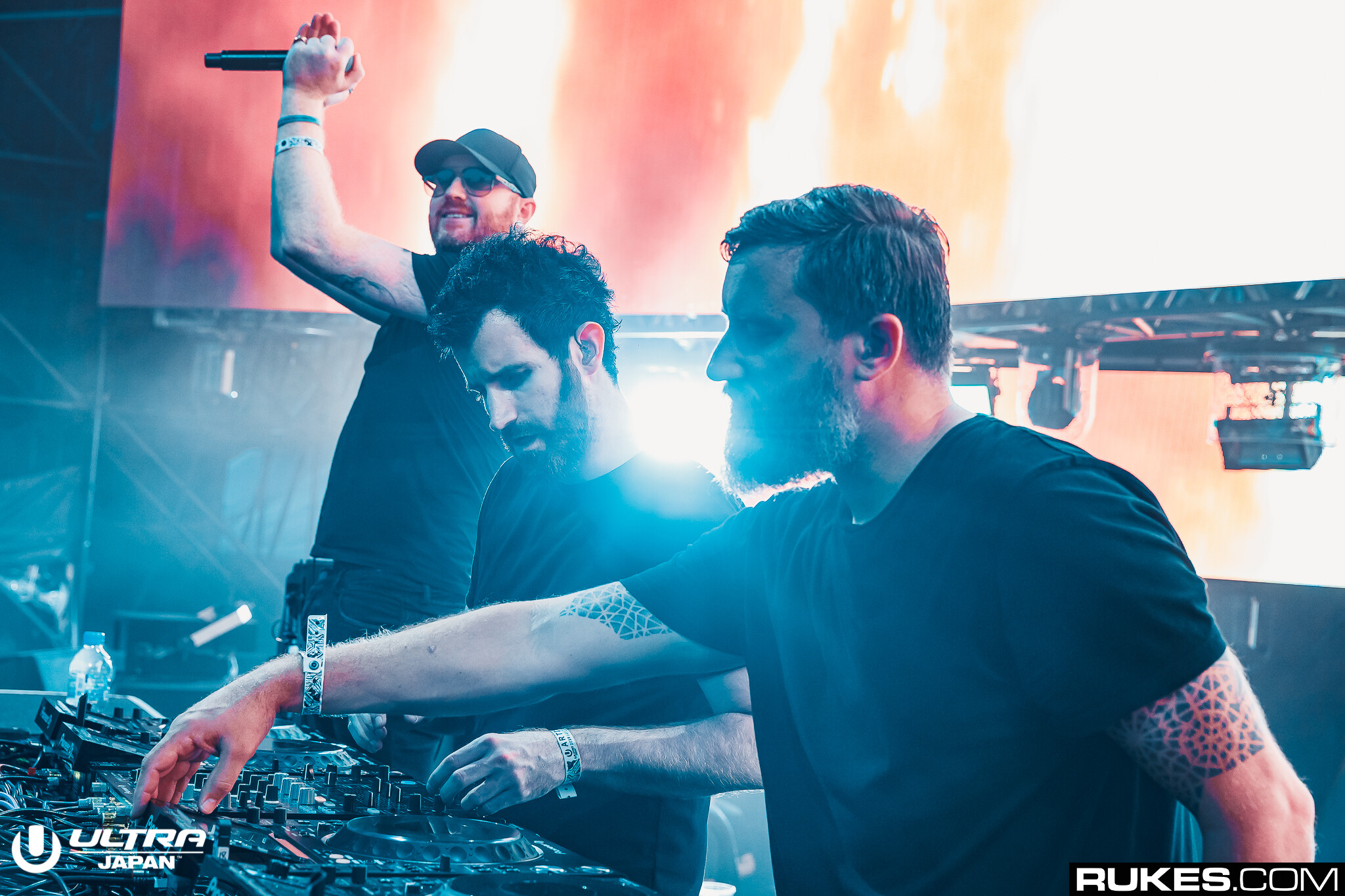 [WATCH] Pendulum Testing Out Some New Material Live In Perth

About a month ago, Rob Swire shared a 30-second demo of new music on Instagram that has since been confirmed to be new Pendulum music. Pendulum, the live drum & bass band consisting of Rob, Gareth McGrillen, Paul Harding, KJ Sawka, and Peredur ap Gwynedd, hasn’t released an album since 2010’s Immersion, though one has reportedly been in the works for at least the last year.

Now, as Swire, McGrillen, and Harding are out on tour as Pendulum Trinity (featuring the founding members of the group), they’re playing out new music and we can’t help but think we may finally get a new single from the group this year. Thinking an album is coming in the next 10 months is probably ambitious, but it’s never too much to hope.

Check out the unreleased tune below, live from the trio’s show in Perth last night.