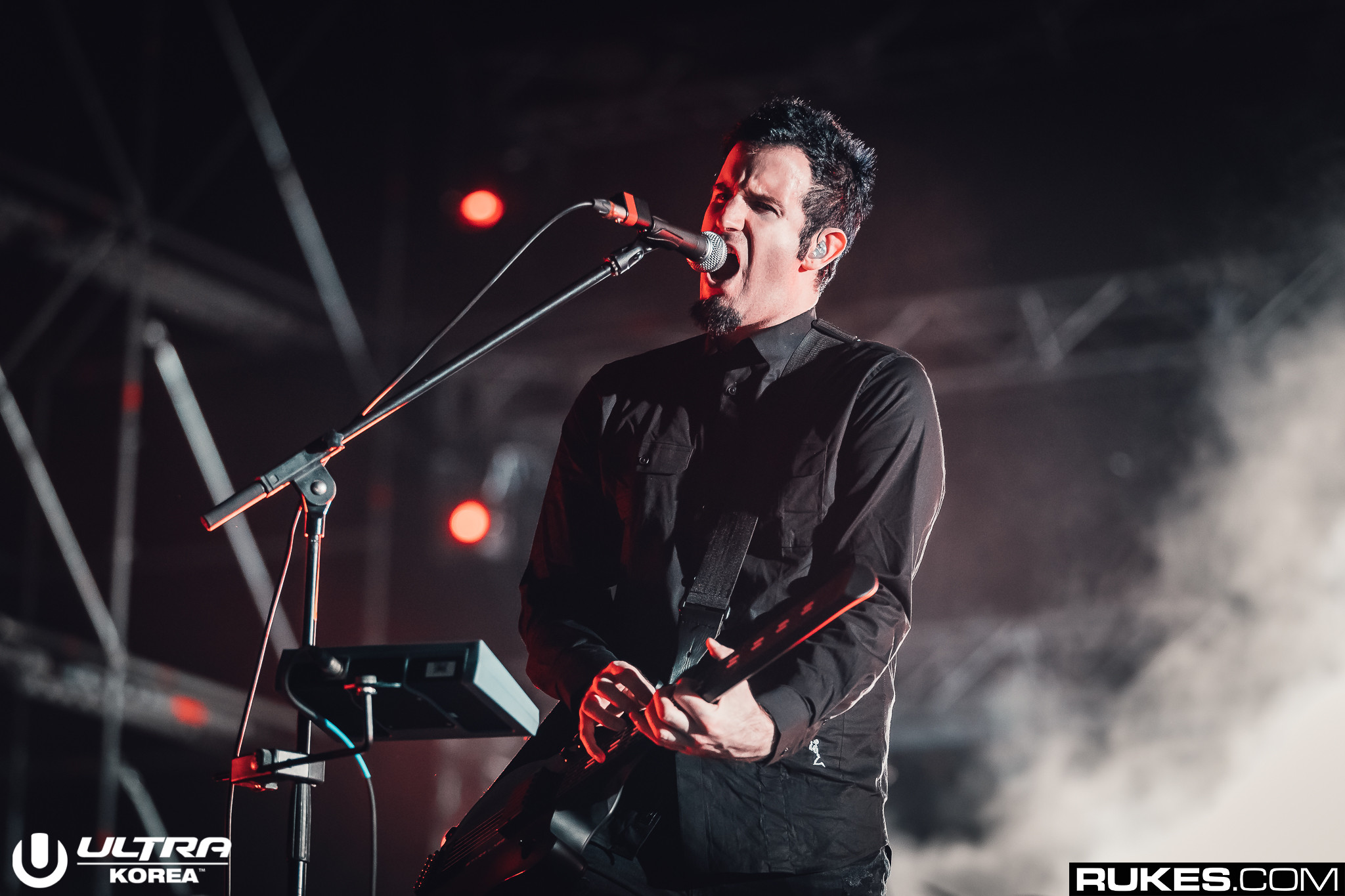 It’s rare enough that we get any WIP (work in progress) clips from Rob Swire, frontman for Pendulum and half of Knife Party. It’s even rarer still that we hear one with his vocals, yet that’s exactly what he posted earlier this morning.

A new Pendulum album has been rumored for quite some time, and it was revealed there’s plenty of new material already “ready to go” since at least last February. The sound of the WIP Swire shared this morning fits way more in with a Pendulum single than a Knife Party one, so for the time being, we’re putting the cart before the horse and betting we might finally hear some new Pendulum music soon.

No one would be blamed for pumping the brakes and adding a healthy dose of skepticism to that theory, but with 2020 already getting a rocky start, what’s wrong with a little bit of harmless hope?

Either way, you can check out the 30-second WIP below.