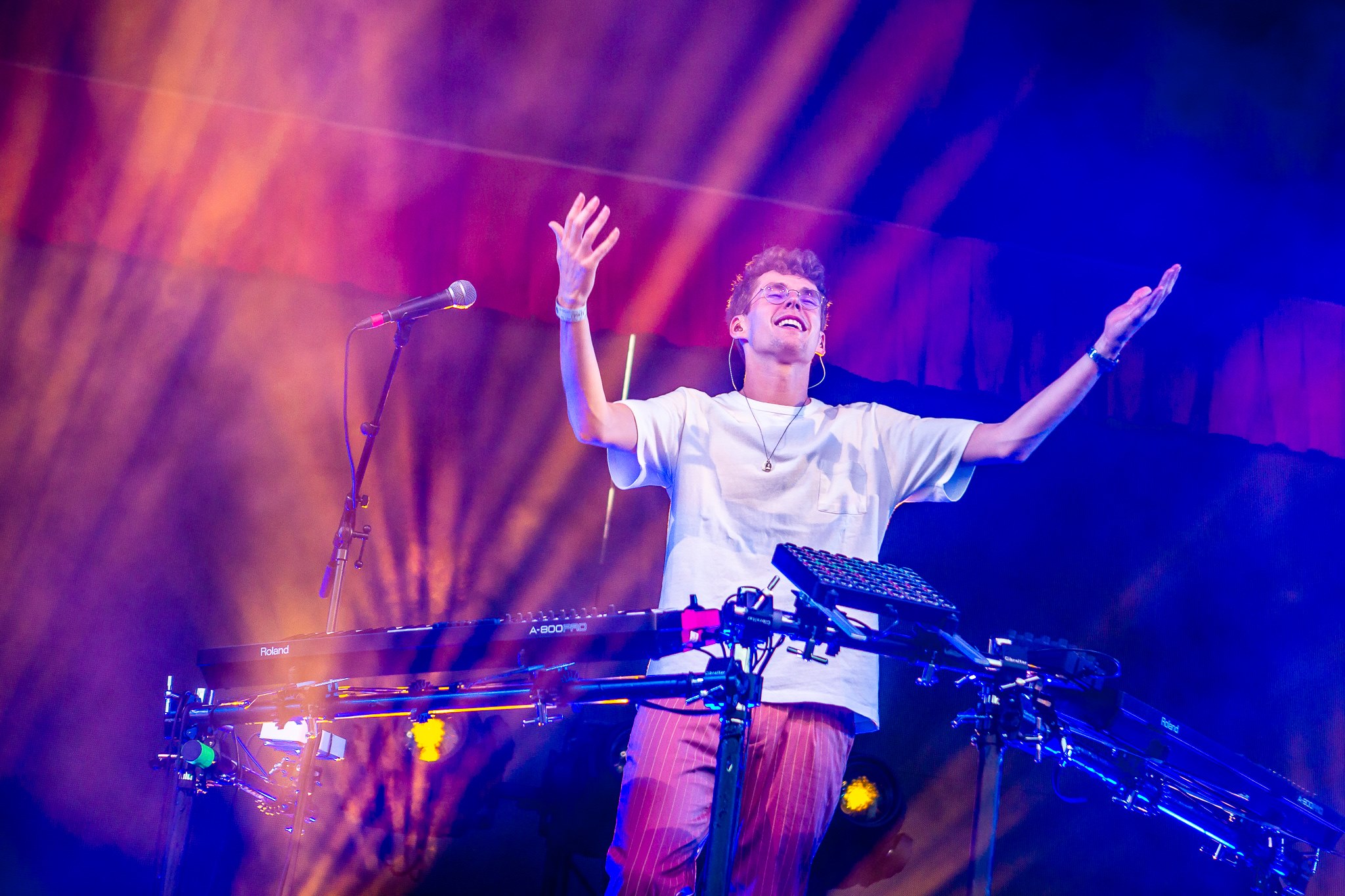 1001tracklists does a phenomenal job of tracking song plays across the world, releasing stats at the end of the year on Top Producers, Top Sets, Top Festivals, etc. One thing it doesn’t track, however, is what DJs play the most festivals. That’s where Festicket comes in.

A new infographic revealing ‘2019’s Festival Heroes’ shows what DJs performed the most festivals over the course of the year, as well as live acts. Surprisingly, Lost Frequencies was the most-booked festival artist in 2019, performing at 49 festivals. Second is the new techno phenom Charlotte de Witte, who commanded an impressive 39 festival lineups, ahead of Dimitri Vegas & Like Mike, Amelie Lens, or Martin Garrix (third through fifth, respectively).

Festicket co-founder Zack Sabban said: “As more and more people invest in going to music festivals (whether that’s at home or abroad), we’ve seen them become an even greater source of income for artists. But it isn’t all about the upfront money. Festivals provide artists with a valuable platform to showcase themselves to potential fans who may then go on to buy a record or see them at their own headline shows. It’s therefore little wonder the artists in this report went above and beyond to hit up every festival stage they could in 2019.”

Moreover, Festicket has also just released its new artist emails feature, giving festival fans a direct notification when their favorite artists have been added to a festival’s lineup. Music fans can simply link up their Spotify account to Festicket to extract their favorite artists, as well as manually being able to follow individual artists.

This is all part of Festicket’s drive to place festival discovery at the core of what it does, helping fans to find those undiscovered gems that may become their next favorite festival. Gone are the days of trawling through festival lineup update fine print to see if your favorites have been added.