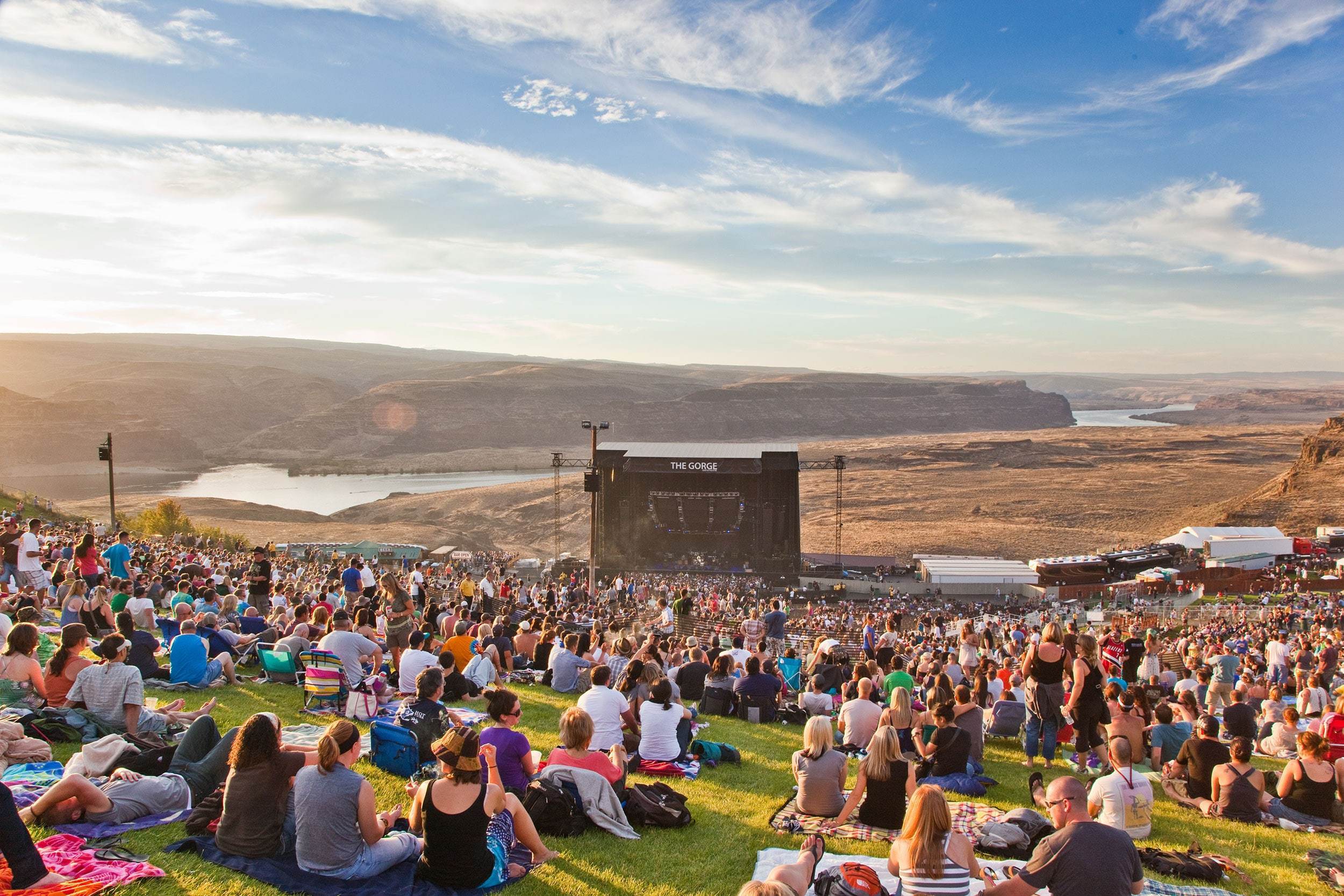 ‘Enormous: The Gorge Story’ Doc Celebrates One Of The World’s Most Iconic Venues

One of the world’s most beautiful and iconic music venues, The Gorge Amphitheatre is being celebrated with a new documentary Enormous: The Gorge Story.

Nobody would have suspected that a small, makeshift plywood stage at a family-owned winery in Washington would one day become an internationally-renowned venue with full production. However, The Gorge has since attracted over 7 million fans and the biggest musicians from across the globe.

According to Jason Mraz, The Gorge is “a pilgrimage for the artist and the audience.” There’s a certain bar to meet when it comes to playing the coveted, not to mention breathtaking, landmark venue “150 miles from nowhere.”

Enormous hits a theater near you for one night only — Tuesday, April 28th.

Watch the trailer below. More info at enormousmovie.com.

Photo via The Gorge