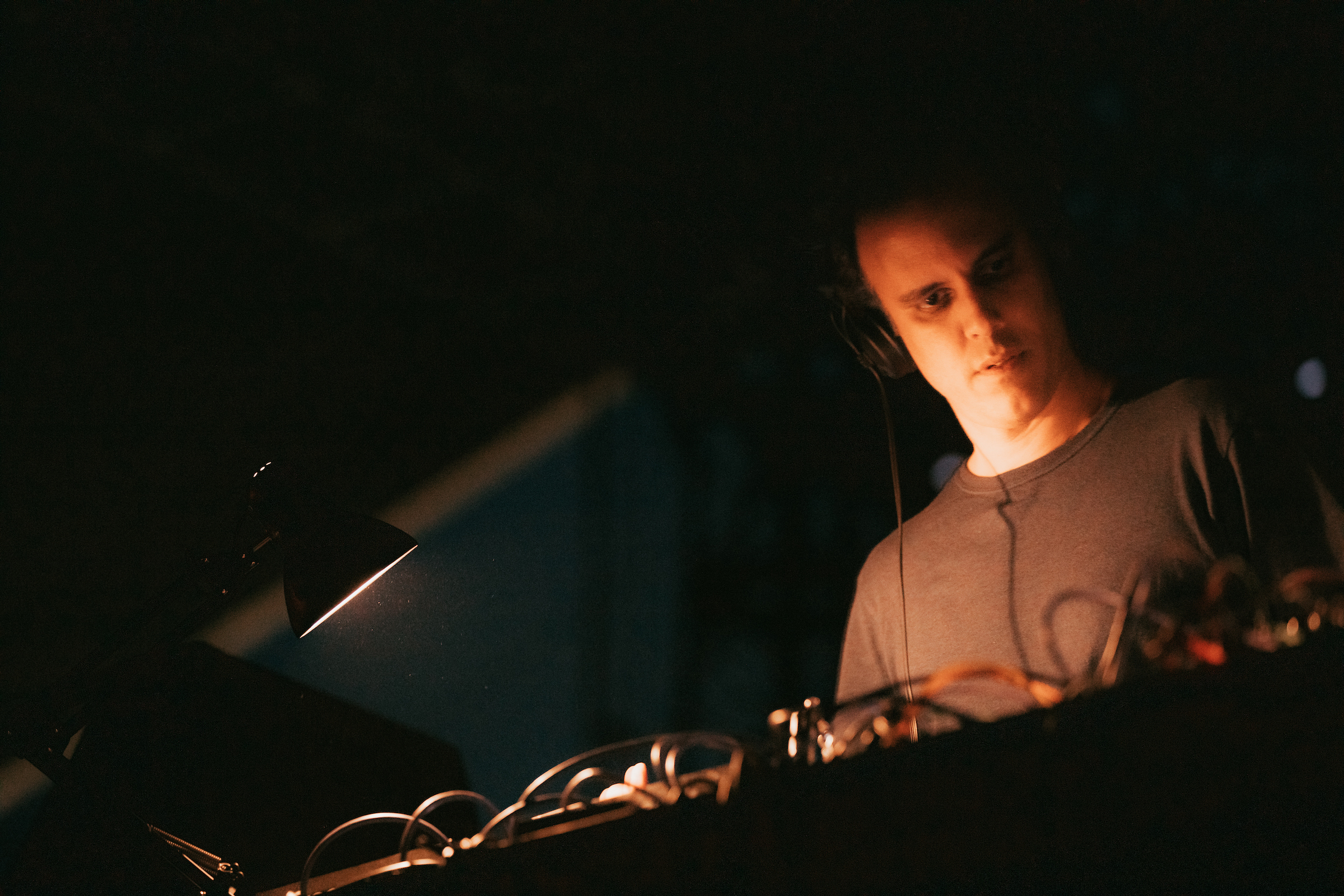 Four Tet is upping his production game for a very special live performance!

Four Tet, real name Kieran Hebden, recalls what it was like the first time he played in the city…

“The first time I played in Berlin in the early 2000’s no one came. I think it was just me and the sound engineer and someone from the record label.”

Check out more via the Squidsoup website here. It’s a trip and a half.