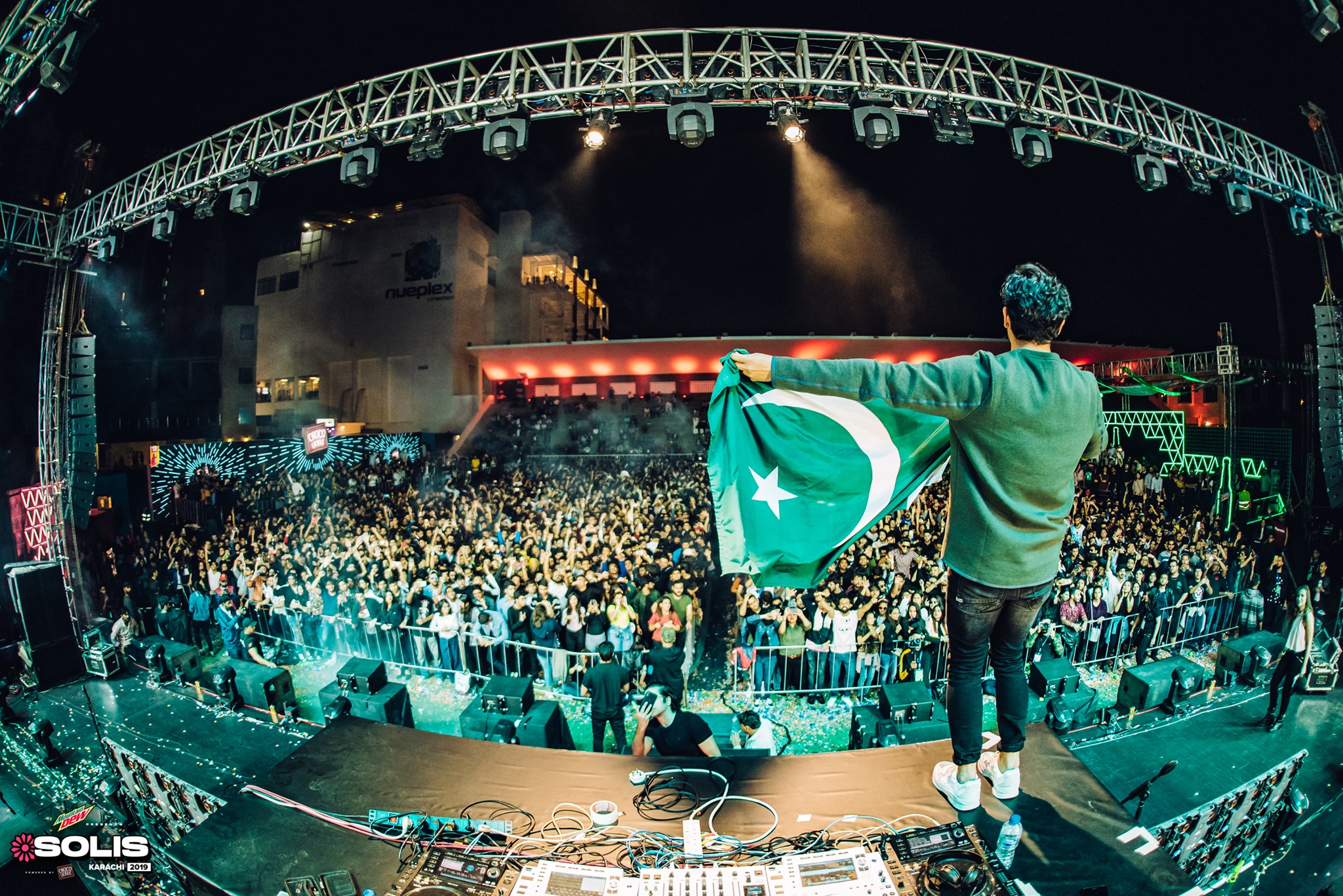 Solis Festival in Pakistan came to an abrupt halt over the weekend when attendees stormed the gate.

On Saturday, chaos struck at the music festival held in the Pakistani capital Islamabad, as hundreds of fake ticket holders broke through the barricades. After being denied entry, outraged music fans broke into the venue, and many climbed onto a VIP stage. Unable to withstand the overcrowding, the stage collapsed and resulted in injury.

It gets worse, as described in an account from an Instagram user by the name of Shanza…

[The stage] was almost 7ft [3m] high and I lost consciousness for a minute. All I remember is me struggling to get up and a guy starts snatching my bag. We’re getting stamped upon and literally no one’s helping… [people] start touching, groping and harassing us.

When I regained consciousness, a guy had ‘fallen’ on top of me… moving his hands all over my body ‘trying to get up’. I pushed him and [then] he spit on me. I tried to get up but I couldn’t.

Many blame the ordeal on “poor planning” and “security management” and believe the festival should be held accountable, but Solis organizers believe they did everything they could.

The festival has since provided a statement: