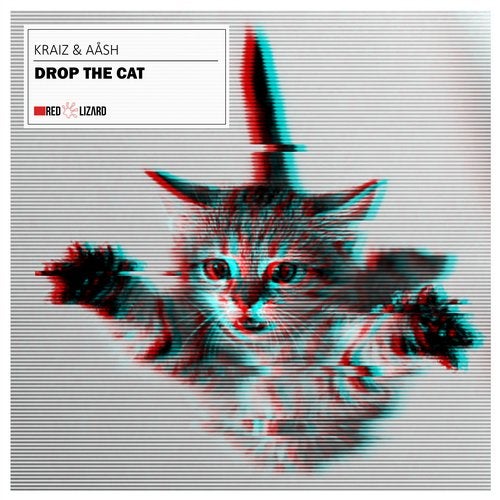 KRAIZ has enjoyed quite an incredible career thus far, playing alongside some of the biggest acts in dance music including Tiesto, Martin Garrix, Dimitri Vegas & Like Mike, to name a few. He’s also known for “The Sound of Kraiz”, his own residency show at Illuzion Discoteque (#33 Club in the world for 2019). KRAIZ is a master at blending both the mainstream and underground into his live sets and into his productions. He’s a great example of how a DJ and Producer can use a wireless synthesizer to create remix and mashups live on stage during his show. It’s an incredible sight and it’s safe to say KRAIZ will have a massive year ahead for him.

AÅSH is French a DJ & Producer who is also in no need of an introduction. He is ranked #5 best French DJ in 2020 according the MusiboxLive Community and rightfully so, as he brings a unparalleled dynamic to both his live shows and his productions. Already earning support from artists like Dannic and Leandro Da Silva, AÅSH is proving that he’s a force to be reckoned with. Keep an ear on this rising star throughout 2020!

‘Drop The Cat’ is a thunderous single from KRAIZ and AÅSH, and its origins may peak your interest. There was a cat always meowing during KRAIZ & AÅSH production sessions, so “Drop The Cat” was born, proving that you can make music with everything around you!

Stream ‘Drop The Cat’ below!