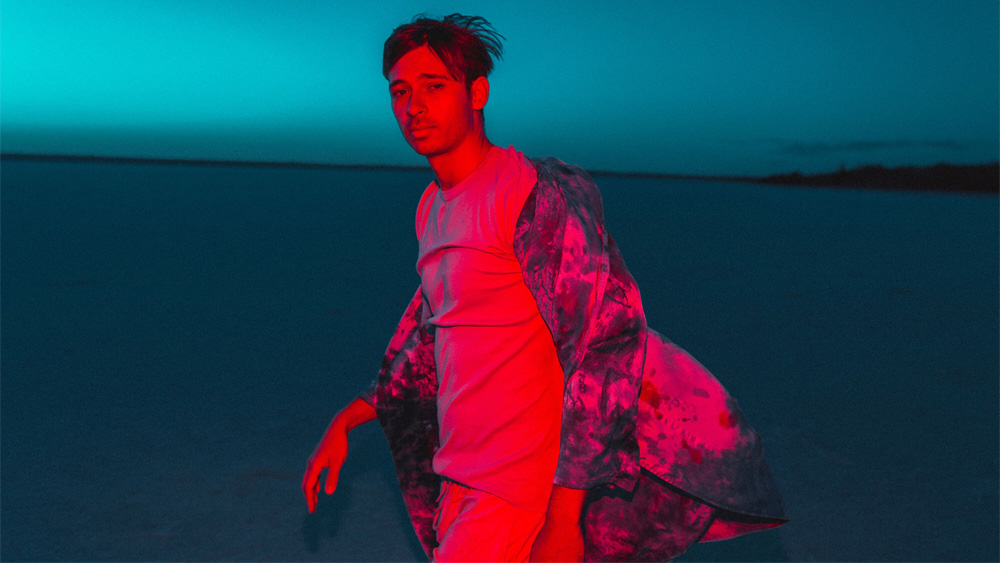 Flume has proven time and time again that he can champion any sound he puts his mind to, and now he sets his focus on a chill drum & bass groove on a new collaboration with Toro Y Moi, “The Difference.”

The collaboration was first mentioned last year, but Flume revived the discussion recently to tease the imminent release of the track. The result is a divine bassline and catchy rhythm with some distinctly Flume-ish elements in the production while still staying true to the genre’s roots. With Toro Y Moi’s vocals and writing contributing to the final product, this will definitely end up a highlight in his sets from now on.

It came together easily, over the course of two sessions. Flume says he’s been wanting to work with Toro Y Moi as early as 2011 because of the track “Talamak,” which became a sort of “blueprint” for songs with his project.

“He just came over. Um, we messed around on the synths,” he noted nonchalantly to Zane Lowe on Apple Music. “We’d never done music before, but, uh, it was the first time working together. And it just went incredibly well, and he’s such a pleasure to work with. Honestly there wasn’t too much to it.”

Toro Y Moi told Lowe, “The first day for sure we were at his house in Hollywood, and, like, it was very surreal. You know, he has a beautiful set up and nice view. And it sort of just flowed out. You know, it’s a very accessible poppy song. And that kind of stuff just really can only flow out when you’re comfortable.”

There will also definitely be a new Flume record this year. “I mean, I’m just working away,” he told Lowe. “I’m trying to do, like, a beat a day or two ideas a day. I kind of got the blinders on, head down. And yeah, so hopefully put a record out this year. What I’m trying to do is I’m trying to have fun with music. I think sometimes I take it too seriously. And now I’m just having fun and making whatever comes to mind. And it’s, uh, it’s been really satisfying. And I’m feeling good creatively. So yeah, hopefully I’ll have plenty more to share this year.”

Listen to “The Difference” below.