DJs have done a lot during quarantine to give back to the community, foregoing their usual performance fees in lieu of donations to COVID-19 relief charities, such as MusiCares. Others involved in the show production business have had to rely on grants, loans, unemployment, and special funds created for their specific jobs, those of which are few and far between.

However, a group of DJs including Carl Cox, Seth Troxler, Dubfire, and Jamie Jones banded together to directly help out their tour managers. Each TM released their own mix on Bandcamp with exclusive songs from each of the DJs, with all proceeds from the sales to be distributed among them. 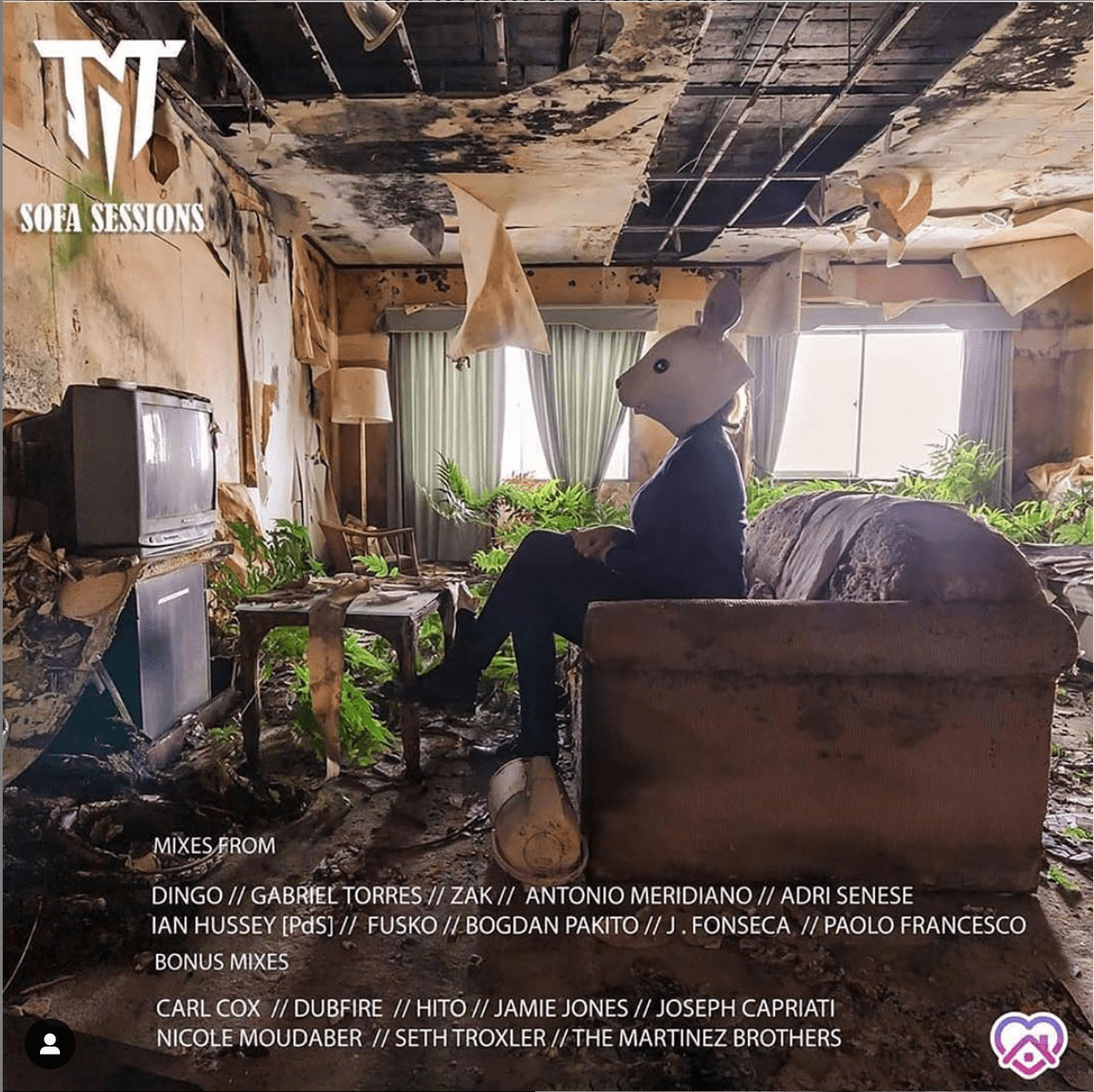 This did not sit well with fellow DJ John Askew, who fervently called out the group of DJs for the seemingly selfless act.

“Out of desperation for income in these trying times the tour managers of some of worlds richest DJs launch a mix series to try and raise donations from the public to help keep themselves afloat while out of work,” he begins. “And then the millionaires they work for have the audacity to beg and plead to the general public to get involved / donate give money I’m guessing so that they don’t have to themselves!!!??. What the actual fuck????????”

Tour managers are employees of artists, technically, so the argument can be made that artists should pay them during these difficult economic times, especially if they’re such millionaires as Askew claims. On the other side, we don’t truly know the financial situation of any of these DJs, and an artist can’t just hemorrhage money when they’re not making any themselves.

Seth Troxler has since clarified that his TM is taken care of, he just donated a mix to help people, because “that’s what you do.”

Askew’s video caused enough of an uproar in the community that the TNT Sofa Sessions Bandcamp and Instagram pages have both been taken down. There hasn’t been any response yet from any of the DJs involved in the comments on his video.

THIS. IS. AN. UTTER. SCANDAL. Out of desperation for income in these trying times the tour managers of some of worlds richest DJs launch a mix series to try and raise donations from the public to help keep themselves afloat while out of work. And then the millionaires they work for have the audacity to beg and plead to the general public to get involved / donate give money I’m guessing so that they don’t have to themselves!!!??. What the actual fuck???????? So the DJs in question are not covering the basic costs of the loyal warriors that baby sit them 24/7 during normal touring periods????? And not only that but they’re then asking you – the out of work / broke / skint general public to put your hand in your pocket to help cover these costs – so they don’t have to??????? Am I loosing my mind here or did what I just watched actually happen? I’m truly lost for words, shocked and a little sad. Shame on the managers who advised these DJs that this was a good idea. Some of these DJs were heroes to me but now any / all respect I had has been lost. If you are one of the tour managers who work for the DJs in this video I feel deeply deeply sorry for you. You’re at their side wiping their ass every second of every day while on tour and now they won’t repay the favour by helping you with a few chunks of change from their VAST wealth????? It’s as scandalous as Victoria Beckham trying to furlough all her staff so that the tax payer could cover their costs. Luckily though – she saw sense and reversed the request when public outrage subtly reminded her she’s a fucking millionaire a hundred times over so can cover those costs out of the coins in her solid gold handbag. This lock down brings out good in some but horrors in others. If you’re going to donate to anything – donate to the NHS or your own country’s front line medical services.