by Greg Sills
in EDM News

Over the past year or so, one management platform continues to shine brighter and louder with a constant supply of top level talent gracing stages and livestreams around the world to millions of fans. Los Angeles based Prodigy Artists, originally home of powerhouses such as JOYRYDE, NGHTMRE, and Slander, last year expanded its artist repertoire with the addition of heavy hitters Ghastly, SVDDEN DEATH, Crankdat, and more. Initially started by Will Runzel and Steven Haddad, more managers have joined the Prodigy Artists team, bringing their artists and experiences to the table, redefining what it means to truly be a musical and professional “prodigy”. 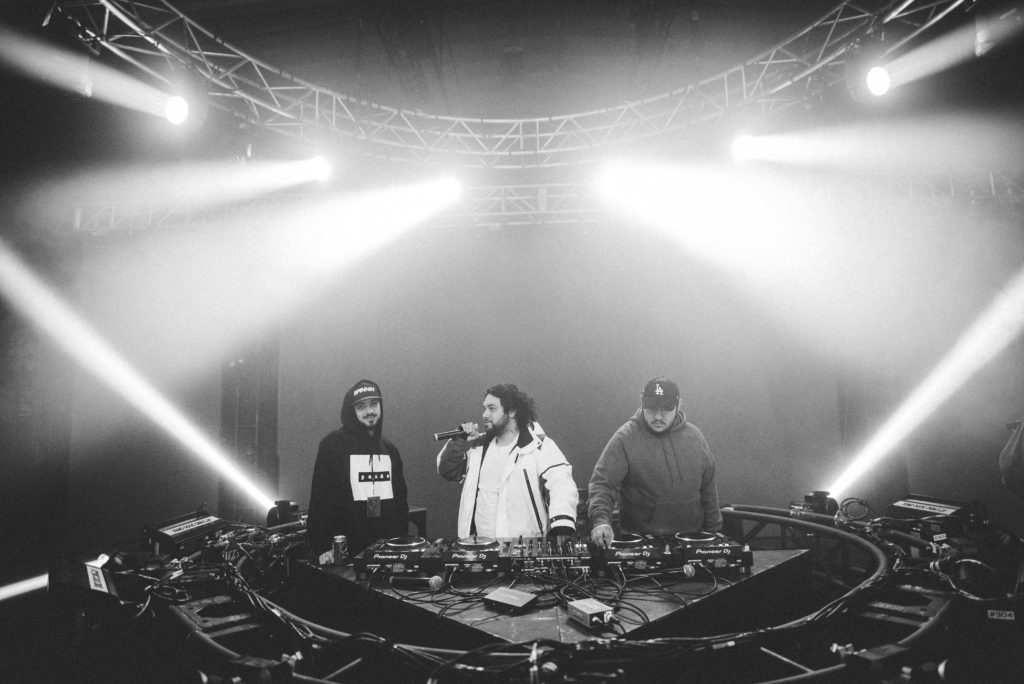 The latest addition to this dynamic roster is none other than Deorro, spearheaded by Prodigy Artists manager Andrew Berman and marking a new defining moment in Deorro’s career. We are excited to see where Deorro and Berman take the project in the years to come!

“We’ve got a lot of history. Not just D and I, but the entire gang. It’s a special energy within the immediate Panda Funk FΔM, which shouldn’t be of any surprise if you’ve been fortunate enough to witness first hand just how extraordinary D is on and off the court. My heart has been full of gratitude for a very long time & I am beyond proud bringing my Panda & Prodigy FΔM together. Do good shit.” – Andrew Berman

“When I was a talent buyer, I remember trying to book Deorro dozens of times. I’ve been a huge fan for almost a decade. Once I met his family and the team he had in place around him, there was just a great energy about them. He’s a family oriented guy and I feel blessed to become a part of that.” – Will Runzel 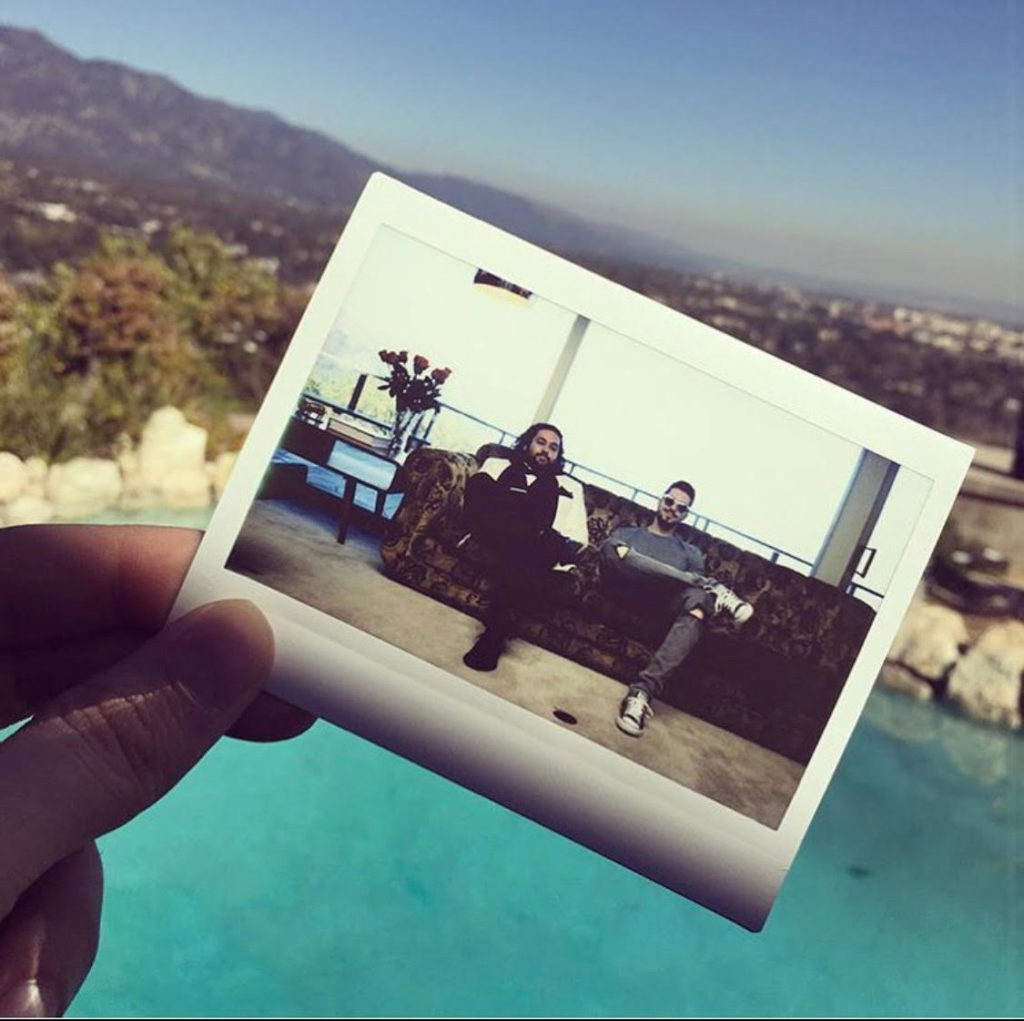 “Deorro is truly a creative genius and his approach to producing records is just unlike anything I’ve ever seen before.  He creates all his own sounds from scratch, he writes lyrics, sings, and plays Cello on many of his own songs, and spends any free time he has learning other crafts like building robotics and drawing calligraphy.  He’s an absolute force to be reckoned with and I’m honored to be working with him.” – Steven Haddad

“Man, times flying..We’ve been moving 200 mph since we started working together & I couldn’t be any more stoked for the team I’ve got around me. I’m looking forward to the new era.” – DEORRO