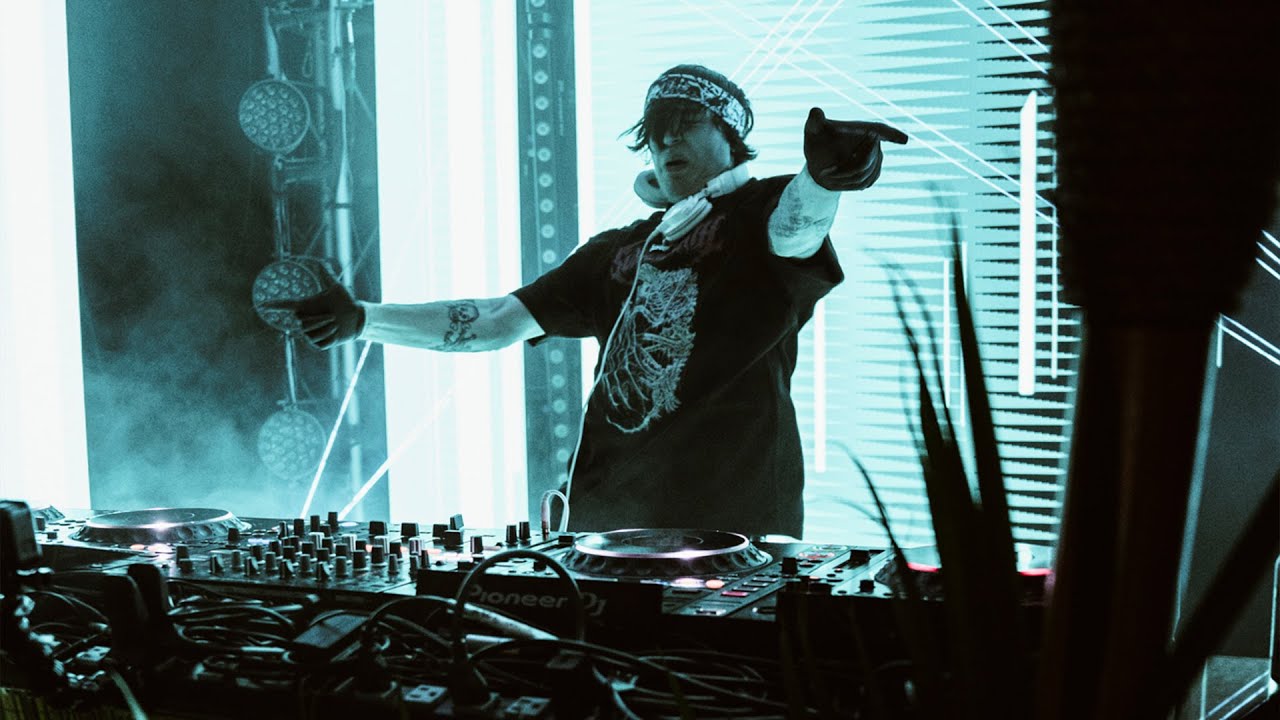 Among the live streams this past weekend, Prodigy Artists took over Bassrush for a stream with Habstrakt, Effin, Kompany, and a world debut SLANDER b2b SVDDEN DEATH set. The stream began with the b2b, urging fans to tune in early to get their fix. Plus, SLANDER had already announced they’d be debuting their new collab during the stream.

If you missed that, SLANDER have uploaded the video of the collab being dropped and it sounds absolutely massive. “Blood On Me” sports some dastardly hard dubstep elements on top of some lighter melodic elements that give it a few layers of complexity along with the vocals.

No word yet on when the release will be dropping, but you can rewatch their full b2b stream below right now to tide you over until it comes.