by Your EDM Staff
in Bass Music, EDM News

Last week, Ministry Of Sound announced that their newest compilation series, dubbed The Future Sound Of EDM, would be curated by none other than Krewella. It’s no surprise that Jahan, Yasmine, and Rain Man are known for having quite the eclectic taste in music in general, especially considering their backgrounds in alternative rock, metal, pop, punk, and even hip hop/R&B.

But after Krewella broke onto the scene with their Play Hard EP in 2012, people were quick to label them as a cookie cutter pop group with dubstep influences; however, with the release of Get Wet in September 2013, they proved they were anything but that. Krewella is one of the few artists out there who I would actually consider being “EDM” rather than just one or two specific sub-genres and this compilation is a testament to that; progressive, electro, dubstep, hardstyle, drum and bass, you name it, Krewella is all about it. 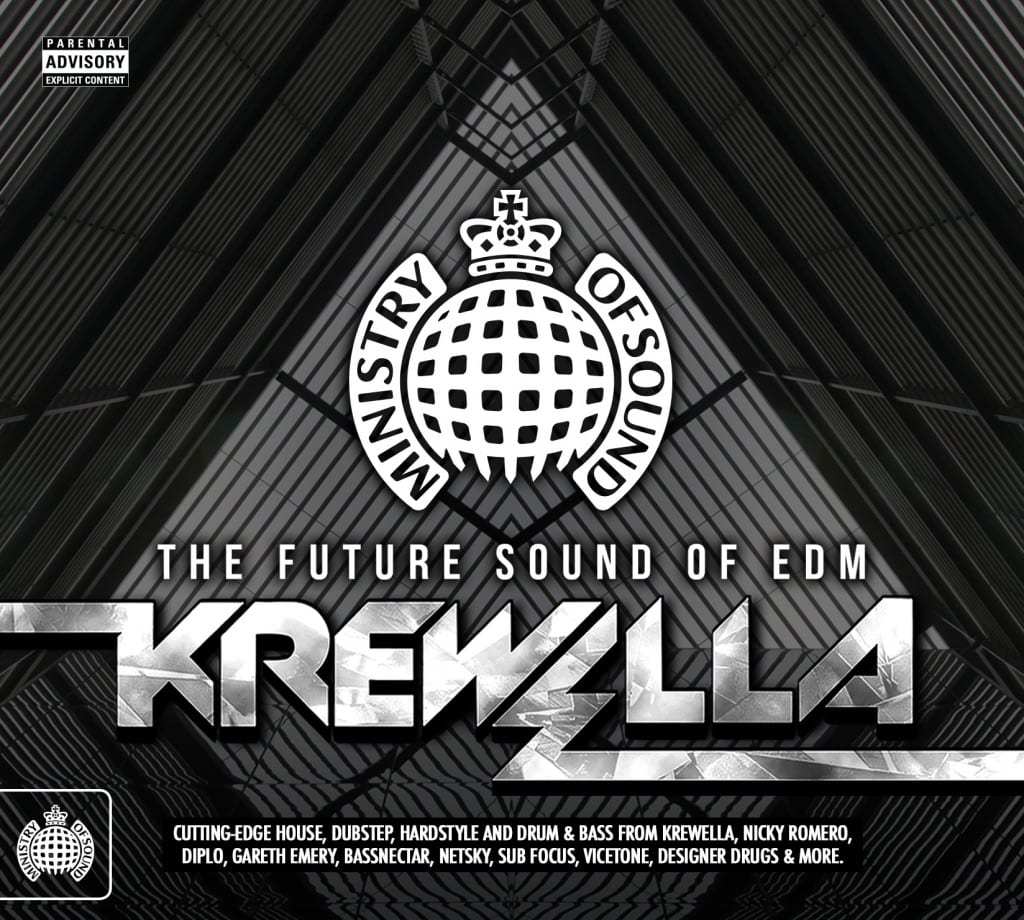 Check out the tracklist for the The Future Sound Of EDM below, which will be released on Friday, June 13th. Some of my favorite tracks from the compilation are 151 by Grabbitz, Pegboard Nerds’ remix of Live For The Night, Just a Gent’s remix of Kiss The Devil, Expanded by Bassnectar & ill.Gates, Without You by Netsky, Six Blade’s remix of Mermaids, Abyss VIP by the Prototypes, Freefall by Metrik, Loadstar’s remix of Not Giving In, and Second Skin by Loadstar as well.