There was a time before Jack Ü, a time where Skrillex joined forces not with Diplo but with a German producer whose musical talent and productions have been recognized worldwide. The artist was Boys Noize and the duo was known as Dog Blood. The group witnessed incredible fan support and popularity since its inception in 2012, but following a few performances and two EPs, the duo stopped performing without much explanation.

Reportedly a few months ago, Boys Noize teased a picture on his Instagram which alluded to the duo’s logo. Rumors and speculations went wild but nothing was officially confirmed. Fast forward to today where the famous Detroid festival Movement released its Phase 1 lineup. Amidst the sea of names and artists, one in particular stood out to fans. Dog Blood. That’s right, the legendary duo has finally returned and will be performing for the first time in close to two years at the Detroit based event. Skrillex and Boys Noize will be joining the likes of Richie Hawtin, Disclosure and many more for the 3 day festival. You can view the full phase 1 line up below! 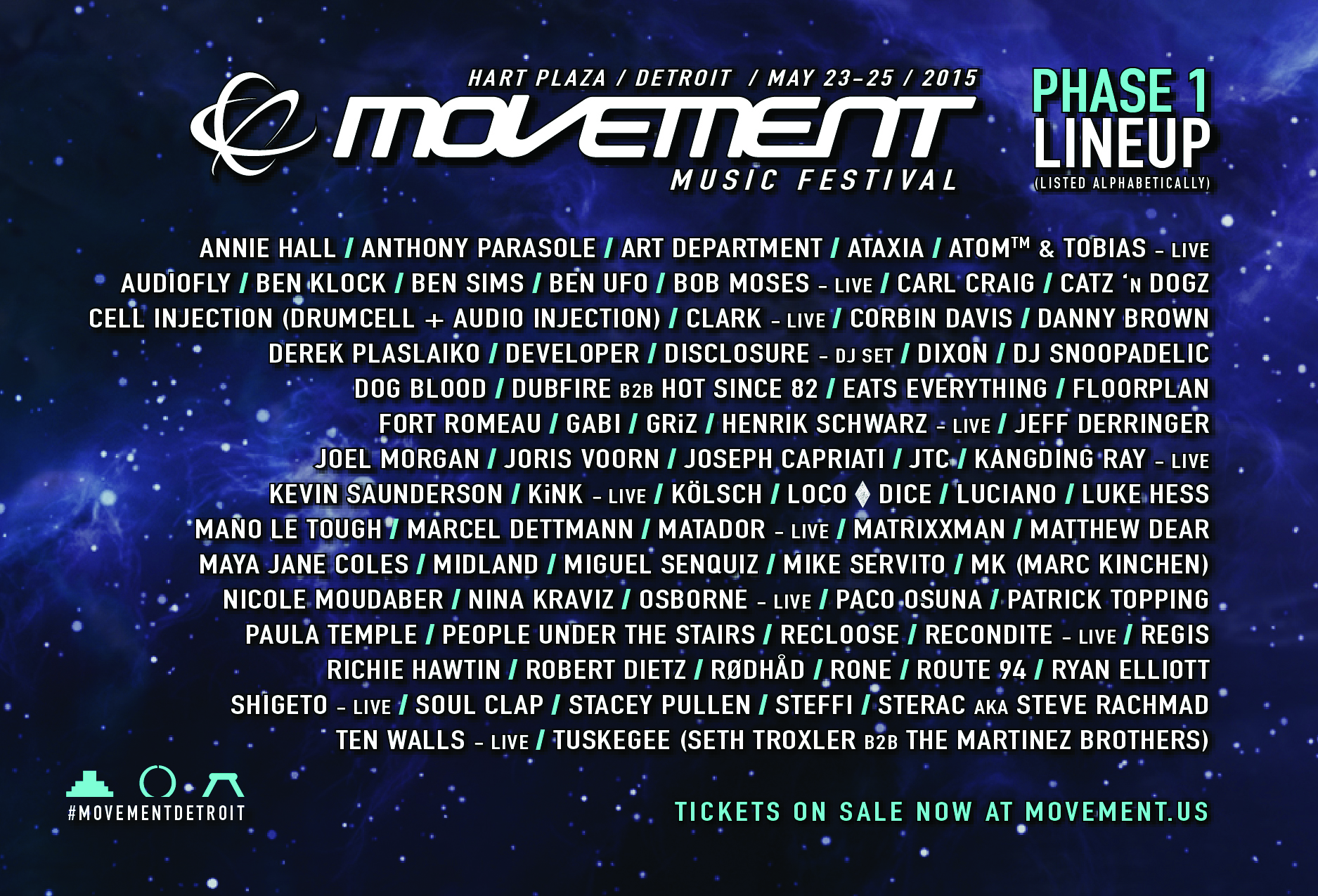 Your EDM Premiere: Koo – Sail Away

Your EDM Premiere: Koo - Sail Away