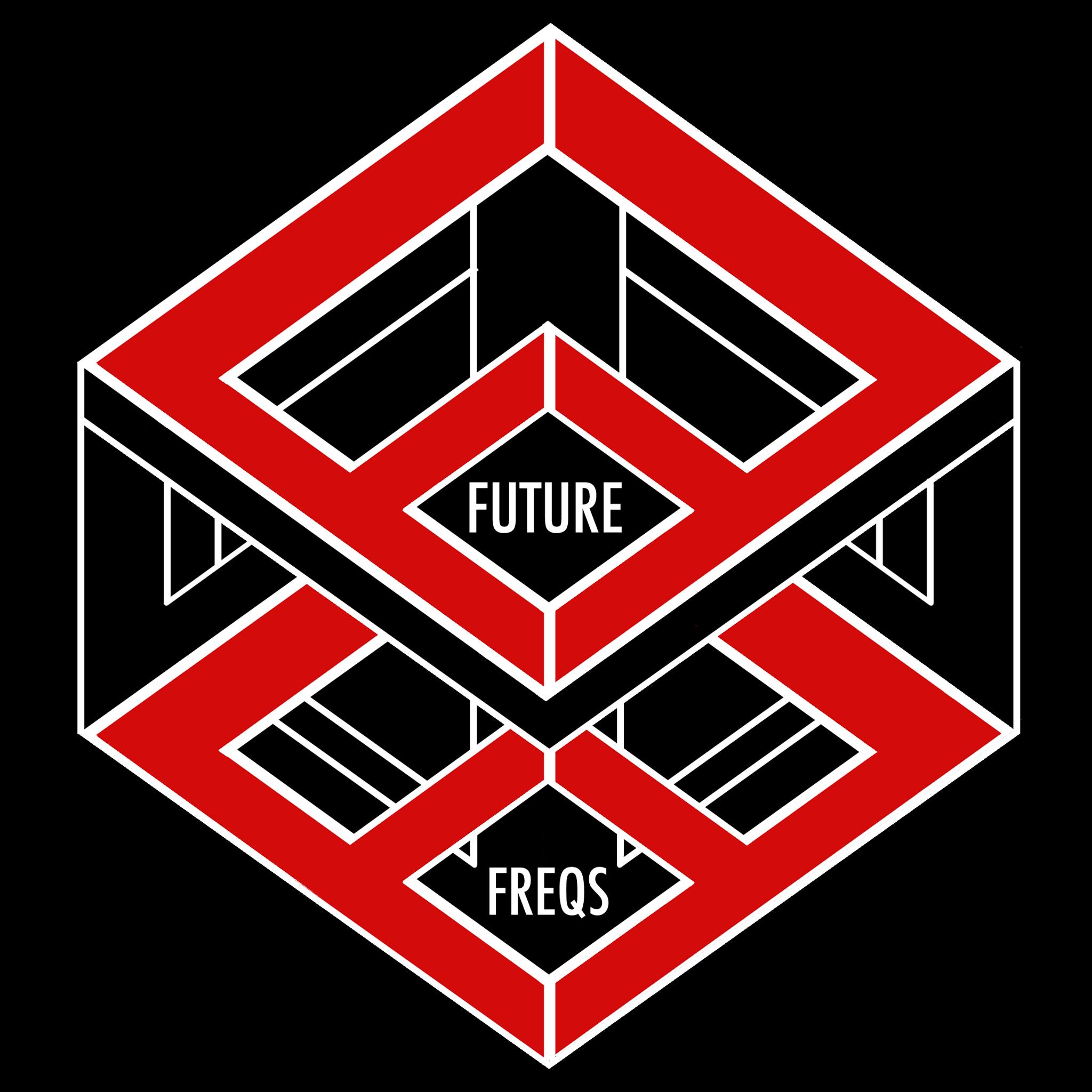 The fourth official track from supergroup FutureFreqs dropped yesterday, and more than ever before, this one is right up my alley. Why, you might ask? Because it’s drumstep.

So far, we’ve seen the group tackle jazz, glitch hop, double time dubstep, ballads, and swing. Now, they’re adding half-time drum & bass, or drumstep, to the mix. And from a group like FutureFreqs, this drumstep tune is way more than I could have hoped for.

The intro is a beautifully soft piano, with equally decadent vocals from Aloma Steele. The drums come in, but not enough to give away the type of track this would become. The drop features this wonderfully upbeat and uplifting chord progression from Jonah Wei-Haas and Stephen Burke, descending once again into Aloma’s vocals.

The advantage this group has over a lot of others is their status as a quasi-legitimate band. (I only add “quasi-” because they’ve never produced any of the FutureFreqs content in the same room before.) Their productions have a very natural progression to them, something other than just the typical build-drop-bridge-build-drop-outro paradigm. And that’s why I’m really always so excited when a new video from these guys comes out, because I don’t even have to hear it to know that I’m going to like it. It’s just kind of expected.

Remember, you can still pick up the free downloads from “Love And Fear” and “Messages” here and here, respectively.